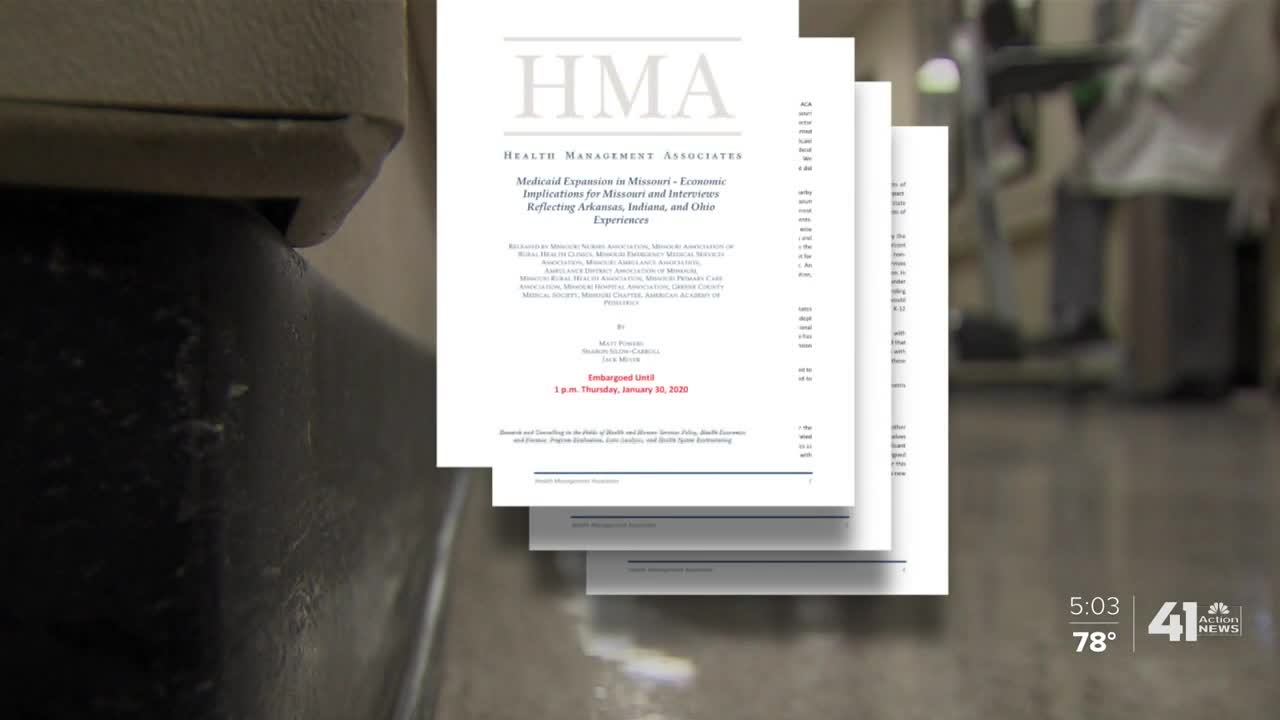 Expanding Medicaid, which Missouri residents voted in favor of in Tuesday's primary election, could cost the state $200 million. Proponents of the expansion suggest it will save the state money by increasing the reimbursement amount the state receives from the federal government. 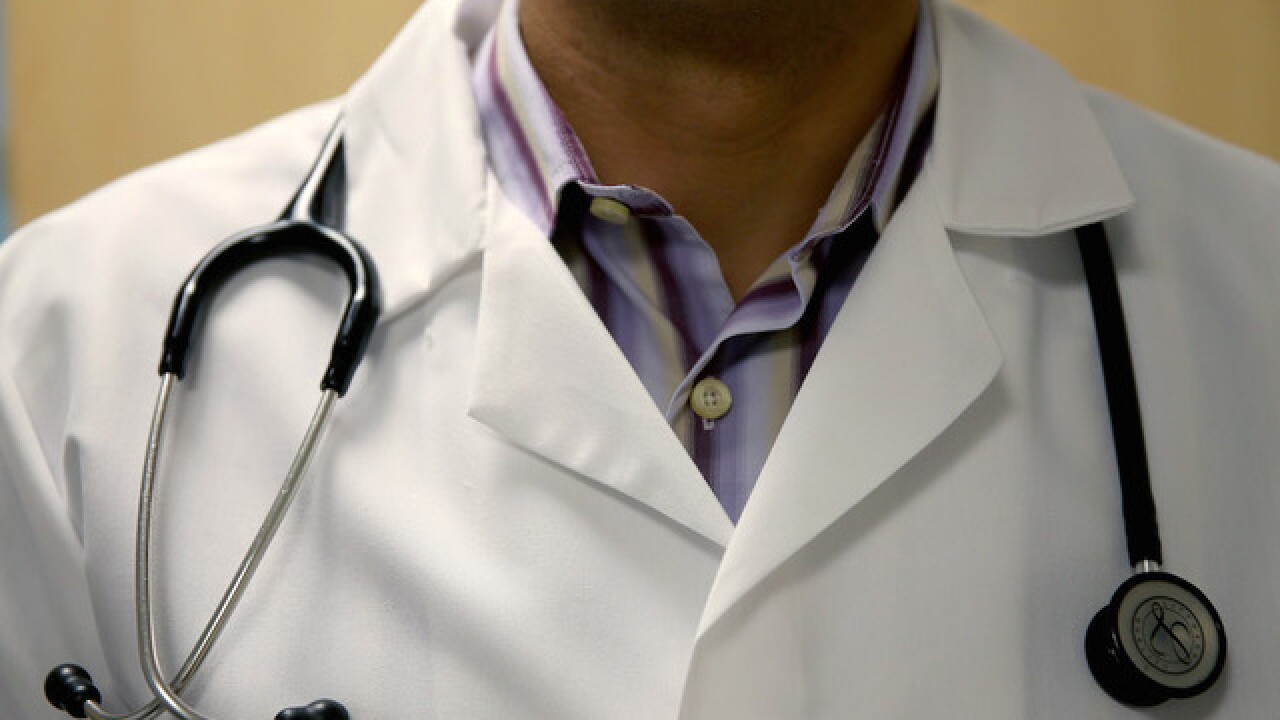 The expansion is estimated to add 250,000 people to the insurance program in Missouri.

Proponents of the expansion suggest it will save the state money by increasing the reimbursement amount the state receives from the federal government.

Currently, Missouri receives a 65% reimbursement on Medicaid costs. The expansion would increase reimbursement to 90% for newly enrolled participants.

Ryan Johnson, senior adviser for the 501(c)4 organization United for Missouri, said the move will cost taxpayers since they, too, pay federal taxes.

"There's no such thing as free money," Johnson said. "We're a nation that's $26 trillion in debt."

Aside from federal taxes, the state is on the hook for the additional 10%.

The estimated cost for Missouri to expand its Medicaid program is $200 million, according to a fiscal note from Nicole Galloway, Missouri State Auditor.

Johnson said he's concerned the money could be pulled from education.

"They've typically gone to education because it's the biggest area that they can cut from in times that are lean," Johnson said. "They don't make revenue."

A report from Health Management Association shows other states have been able to offset the 10% owed through matching initiatives.

"I question the veracity of that," Johnson said. "Now, unfortunately, in my opinion, we're going to have the opportunity to see if that really bears out."