The state commission that governs the Missouri Department of Transportation is suing the makers of X-LITE guardrails for negligence and fraud. The 41 Action News I-Team first reported on the controversy surrounding the Lindsay Corporation's X-LITE guardrails more than two years ago. 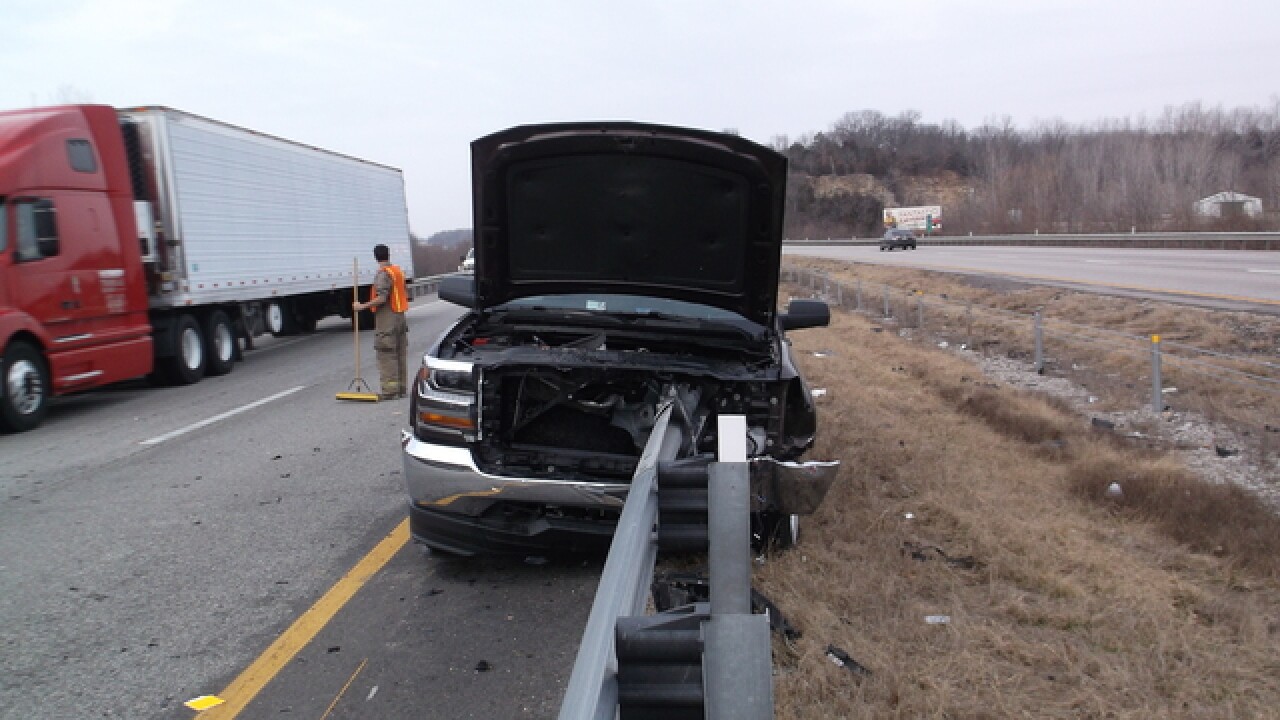 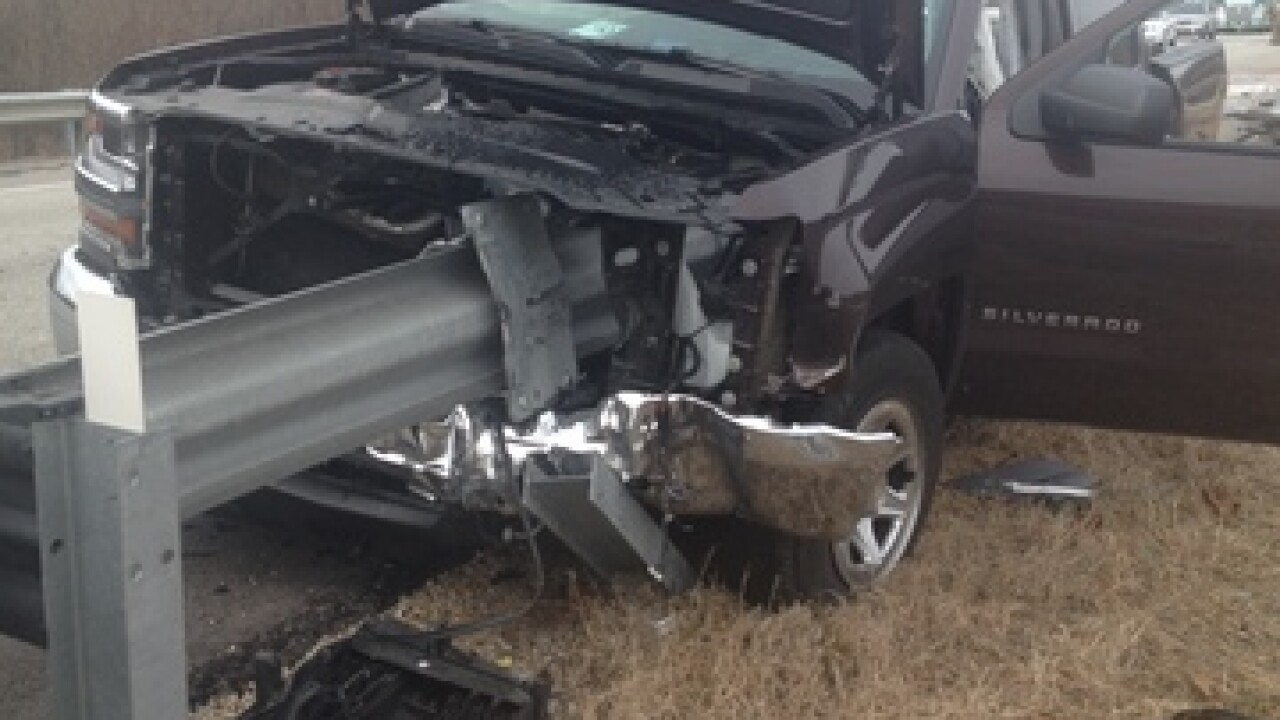 KANSAS CITY, Mo. — The state commission that governs the Missouri Department of Transportation is suing the makers of X-LITE guardrails for negligence and fraud.

The 41 Action News I-Team first reported on the controversy surrounding the Lindsay Corporation's X-LITE guardrails more than two years ago.

Emily Jansen believes her husband may still be alive had his truck not collided with one in February 2017.

George Jansen, 59, was on his way from Overland Park to Cincinnati for a business trip when his truck ran off Interstate 70 in rural Missouri.

The X-LITE guardrail system is designed to telescope upon impact, meaning one section of the guardrail slides into another, absorbing the kinetic energy of the crash.

Instead, pictures from the scene of the crash show the guardrail turned into a spear that went right through Jansen's truck.

He died at the scene.

"A guardrail that is to be designed to protect, it did not protect. It killed him, and I don't want that to happen to other people," Emily Jansen said in a May 2018 interview.

The Jansen family filed a suit, and the case is set to go to trial next March.

George Jansen's crash is cited in a recently filed petition for damages against the Lindsay Corporation and its subsidiaries. The suit was brought by the Missouri Highways and Transportation Committee (MHTC), a six-member board that governs MoDOT.

Many of the allegations in the suit deal with safety testing for the X-LITE.

The court documents allege the defendants "concealed or misrepresented the results of testing" done on the X-Lite System, which showed it was "defective and unreasonably safe."

The lawsuit claims the Lindsay Corporation and its affiliates "continuously modified the X-LITE through the course of testing," without disclosing to the state that systems installed on Missouri roadways varied in design.

The suit alleges Lindsay also didn't disclose that testing was performed by an affiliated corporate entity, which presented a conflict of interest.

Overall, the petition for damages argues the X-LITE "increased, rather than decreased, the chance of property damage, personal injury and death to impacting motorists and passengers" and failed to prevent the end of guardrails from "violently penetrating through vehicles."

Among other costs, the suit seeks compensation for the $4.8 million it took to remove and replace X-LITE systems across the state.

Attorneys for the MHTC did not immediately respond to a request for comment on the suit.

In a statement to the 41 Action News I-Team, Lindsay Transportation Solutions said:

"The Federal Highway Administration (FHWA) examined and re-examined the X-LITE and its in-service performance and gathered input from state departments of transportation across the United States. In FHWA's evaluations, the X-LITE performed consistently with other end terminals on U.S. roads and highways and did not lead to any conclusion that the X-LITE was unsafe. Numerous states have confirmed that they've had no negative experiences with the X-LITE."

The statement refers to a May 2017 memo from the FHWA, which says an expert who was not previously involved in reviewing the X-LITE testing results examined the original applications and found crash testing was performed in accordance with standards.

The memorandum also mentions preliminary results from a pilot program evaluating the performance of nine energy-absorbing guardrail terminals. Data from four states, including Missouri, was reviewed. The FHWA said "in considering 200-plus crashes, the ratio of fatality/serious injury per total crashes does not lead to any conclusions that any of the devices, including the Lindsay X-LITE, are unsafe."

Ultimately, the validity of the allegations will be determined in court.

Brad Kuhlman, the attorney for the Jansen family, was surprised by the strength of the claims in the suit.

"It was a straight shot right at them. It was an aggressive filing," Kuhlman said.

Missouri's approach to X-LITE guardrails differs from what has been done in Kansas.

There are 28 X-LITE terminals remaining in Kansas, which the state Department of Transportation points out is a small fraction of the 15,000 total end terminals in the state highway system.

Rather than committing to remove the X-LITE systems immediately, KDOT's plan "includes removing guardrail end terminals as part of regularly scheduled highway improvement projects and/or when they are damaged."

KDOT stopped allowing the use of X-LITE guardrails on new projects in March 2017. The department said it is monitoring the MoDOT lawsuit.