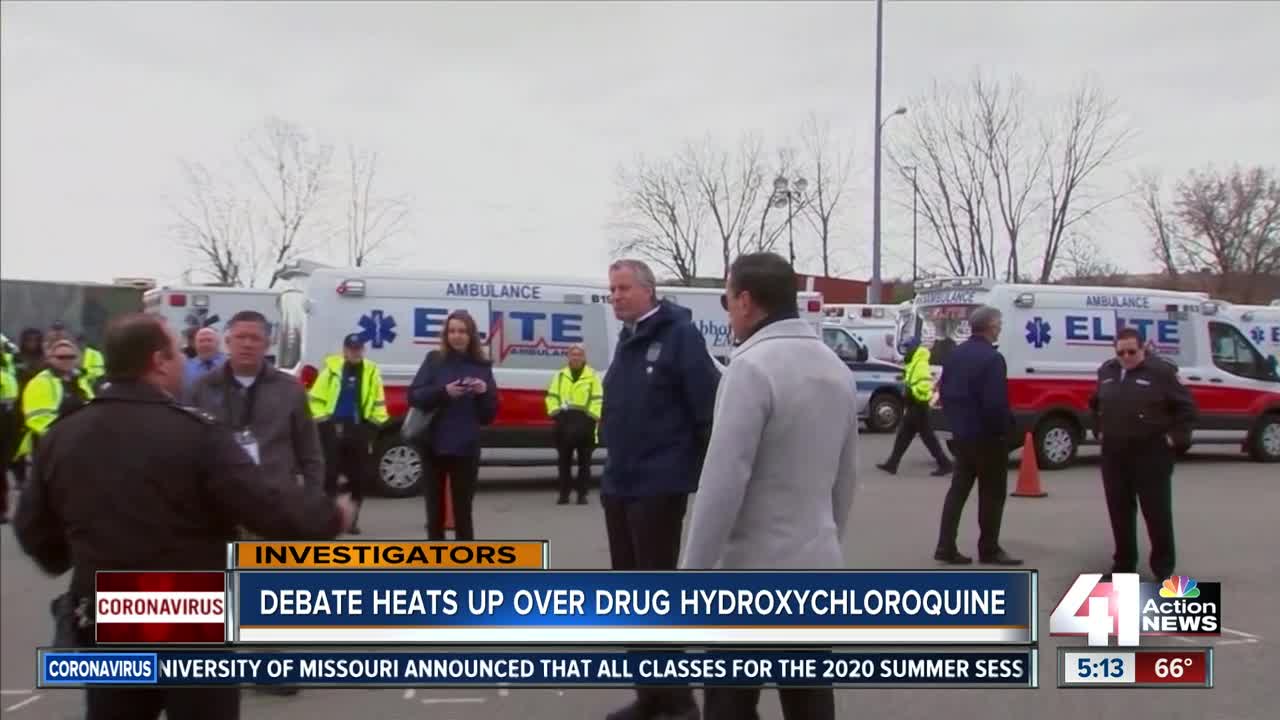 The debate about hydroxychloroquine continues as the United States continues to fight coronavirus. 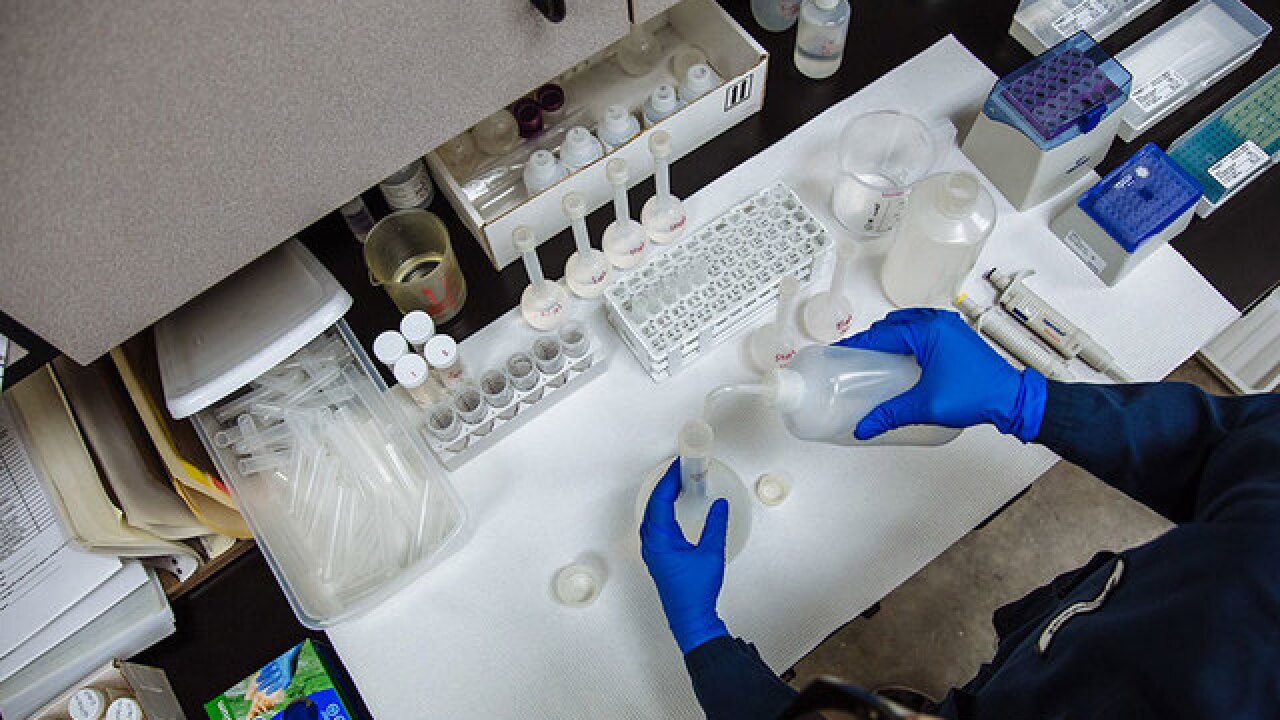 KANSAS CITY, Mo. — A drug used to treat malaria and other illnesses now has FDA approval to treat coronavirus.

The drug hydroxychloroquine has been getting a lot of attention in recent days as a treatment for coronavirus, coupled sometimes with the antibiotic drug azithromycin.

After the FDA approved the drug's use for that purpose this past weekend, President Trump suggested doctors might want to try it on very sick patients.

"I hope they use it because what do you have to lose, in some cases they're in bad shape," Trump said.

However, a new study published in a French medical journal concludes hydroxychloroquine does not appear to help the immune system clear coronavirus from the body.

But two other studies, one in France and one in China, report some benefit of the drug.

Even within the federal government, there's disagreement.

Dr. Anthony Fauci, National Institute of Allergy and Infectious Disease Director, says hydroxychloroquine is at best suggestive of having benefit.

But President Trump's trade director Peter Navarro says, as a social scientist, the studies he's seen show the drug may not only help as a therapy, but also to prevent the infection.

"This drug could save lives and I think there needs to be a debate," Navarro told CNN.

They say a multi-disciplinary group at KU has been putting together criteria for drugs to treat the illness.

But they also say doctors who regularly prescribe hydroxychloroquine have warned them about its use.

"They are concerned about not getting the right doses and having significant side effects," the doctors said.

There's universal agreement on one part of hydroxychloroquine treatment, only take the drug on your doctor's recommendation.

Hydroxychloroquine is used to treat malaria, lupus and rheumatoid arthritis.

There are now reports of shortage of the drug for those patients due to its current use on the sickest COVID-19 patients.