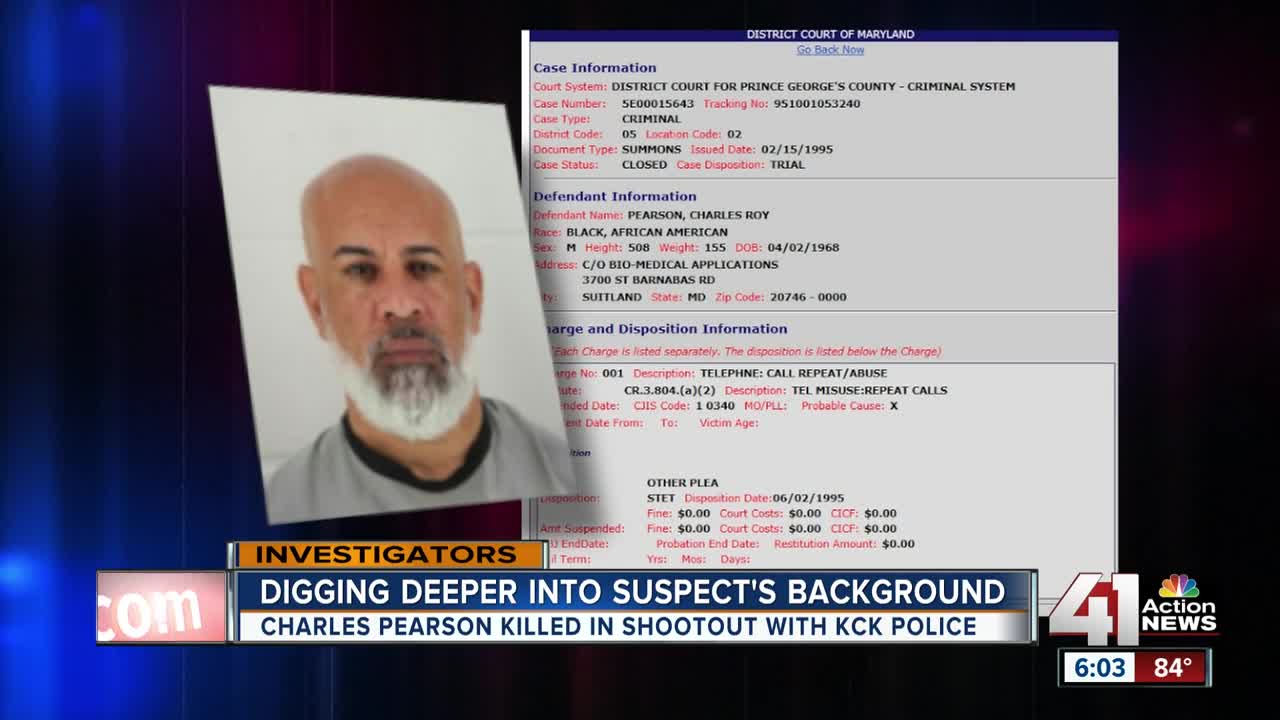 The Lenexa man who was killed in a shootout with police after he claimed to kill his wife and threatened to go to the Legends Outlets while heavily armed is known by neighbors as being polite, yet flashy and intense. 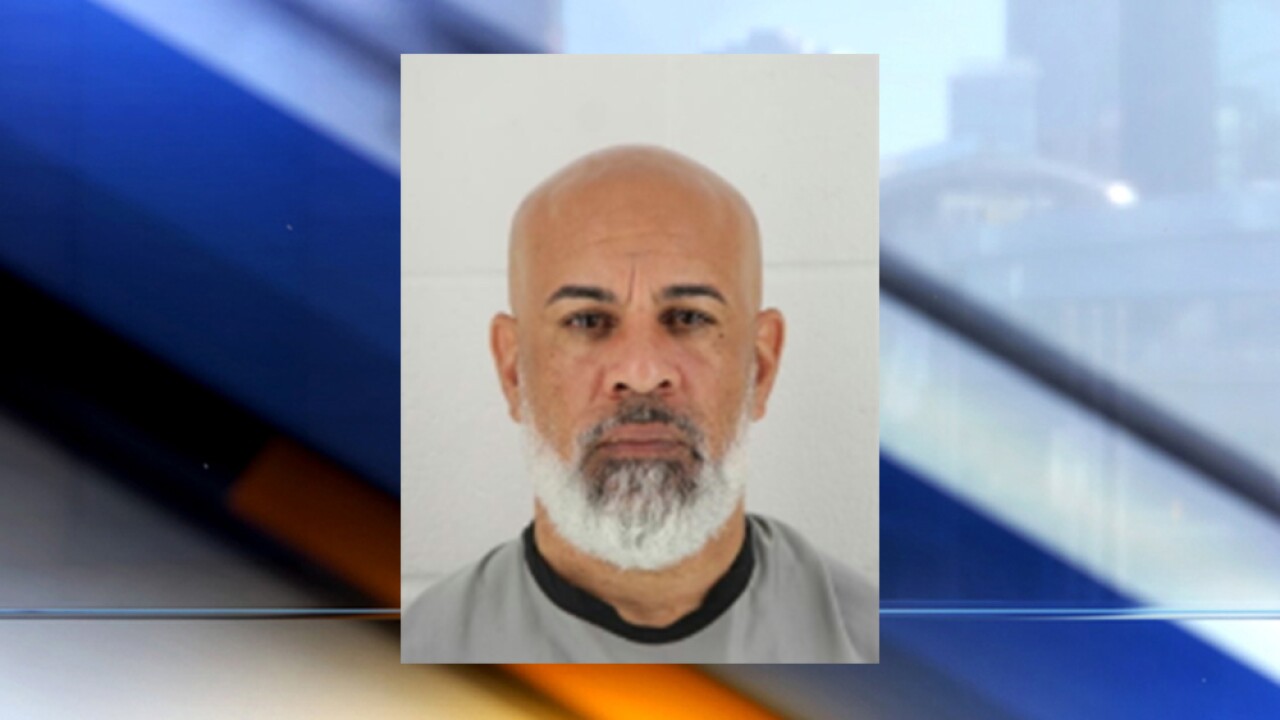 KANSAS CITY, Mo. — The Lenexa man who was killed in a shootout with police after he claimed to kill his wife and threatened to go to the Legends Outlets while heavily armed was known by neighbors as being polite, yet flashy and intense.

Charles Pearson moved to a tree-lined street in a quiet Lenexa neighborhood nearly one year ago.

According to those who live nearby, their peaceful street got a bit noisier once Pearson moved in.

Pearson, whose Instagram page states he's a music manager, often had several guests come to the house at all hours of the day, according to neighbors.

He lived with his wife, Sylvia Ussery-Pearson, until a few months ago, when neighbors said police had to escort Sylvia from the home.

Neighbors said Pearson began to intimidate his wife while she attempted to move out.

According to a police report from October 2018, Pearson was charged with domestic criminal damage to property for allegedly breaking one of Sylvia's mirrors.

In the months following, neighbors said Pearson's home was broken into.

It was well-known that Pearson kept nice things in the home. According to those who live nearby, Pearson drove flashy cars and bragged about his material items.

The most recent address is listed in Arkansas, where police said they found Sylvia's body Wednesday.

In 1995, court records show Pearson got into legal trouble for making repeat and abusive phone calls. It's not clear who those calls were to.

Pearson also served as a U.S. Army Ranger for 21 years, according to police. Neighbors said Pearson was on disability from the military, though it's not known what the disability was in regard to.