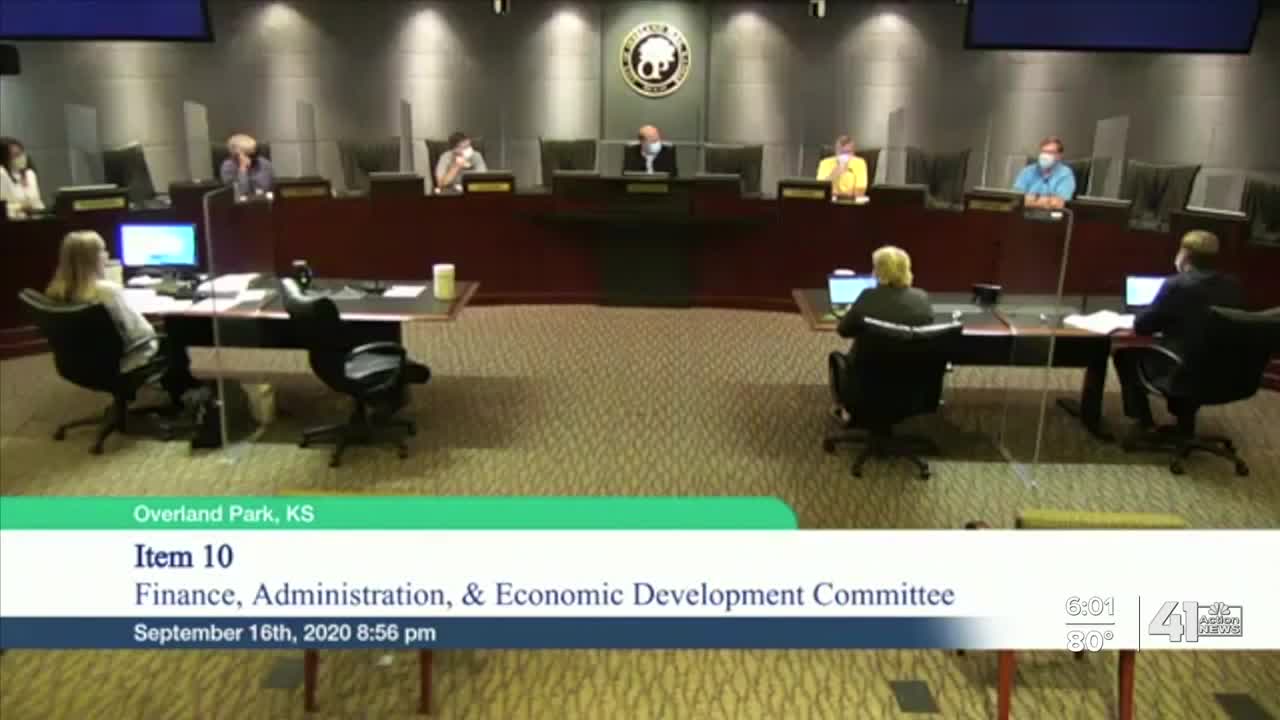 Overland Park City Council is considering changes to the public comment section of its meetings. 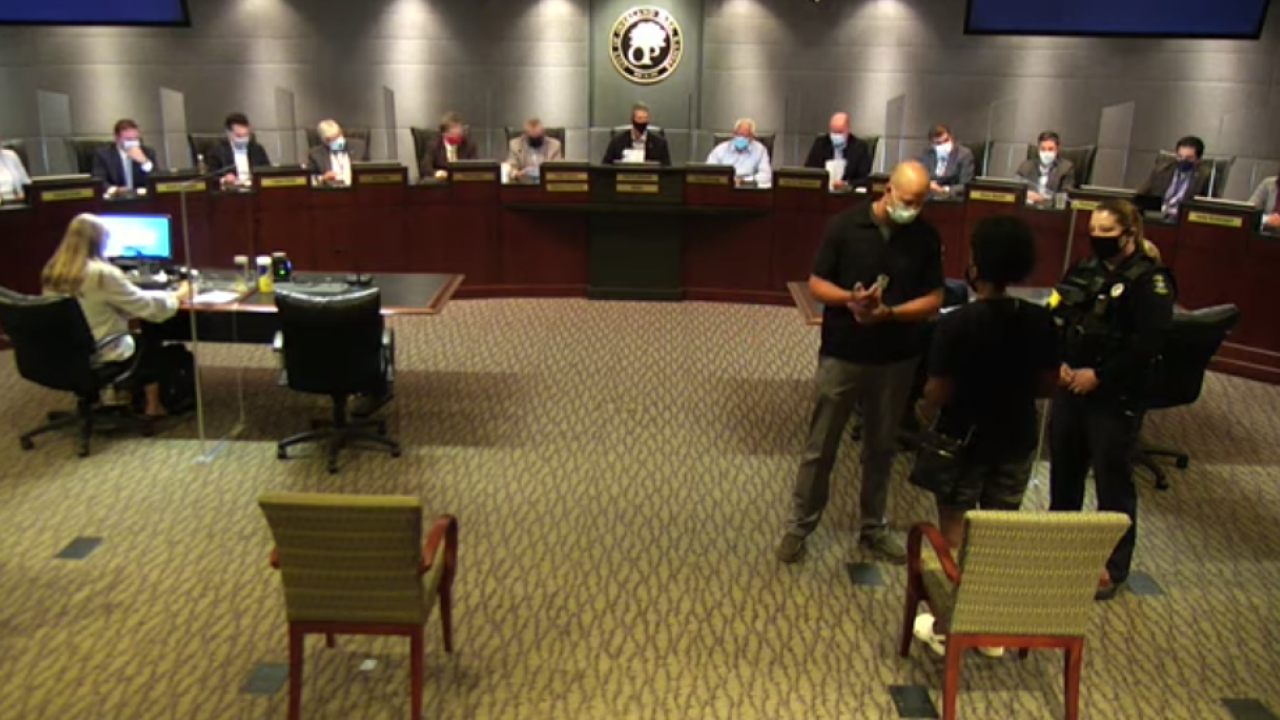 Bob Hoffman and others hoped to speak about the 2018 fatal shooting of 17-year-old John Albers at an August council meeting. The group included John's mother, Sheila Albers, but public comment wasn't on the agenda for the meeting.

Hoffman and others spoke anyway in protest.

“We were disruptive, and it was an act of civil disobedience,” he said.

The case is now under federal investigation.

After months of discussion and review, the city council finally agreed to include time for public comment at its Sept. 14 meeting. A half-hour was allotted for public comment at the beginning of the council meeting and 10 people spoke for roughly three minutes each, including Sheila Albers.

"Public comment is a cornerstone to democracy, and the fact that's it taken even this long to get public comment in the second largest city in the state of Kansas is unacceptable," she said.

"I was extremely pleased by how that public comment period went," he said. "Everybody was on point, they were prepared, they made their points very well."

Nonetheless, just two days after that Sept. 14 meeting, Spears raised the possibility of requiring registration in advance to speak, moving the public comment period to the end of meetings and disconnecting the live stream feed during public comments at the Finance, Administration and Economic Development Committee meeting.

Councilman Paul Lyons voiced his support for the idea at the committee meeting.

“The fact that it is broadcast, to me, generates more opportunities for people to try to exploit that and I have a concern about that,” Lyons said.

"Characterizing it as exploitation, to me, demonstrates Councilman Lyons’ aversion to having the public criticize or question the council's actions," he said.

Councilmen Faris Farassati and Scott Hamblin also took exception with the comments Spears and Lyons made.

“This is a blatant attempt to suppress the voice of the people," a joint statement said. "In the age of social media and with increasing demands for transparency, it is essential that every elected official, all who have sworn to act in the best interest of the people of Overland Park, raise their voice in opposition to such suppression."

"It will kill public comment and it will kill that opportunity for citizens to offer their view," she said.

Some worry that is precisely what certain council members want.

"I think they're shutting it down because they don't like what they're hearing, period end of story," Hoffman said.

He also said moving public comment to the end of the meeting may also provide opportunity for more speakers if the meeting is a short one.

"I thought the flow of the meeting might go better and it would avoid any confusion about when people would be talking," Spears said.

The Johnson County Board of Commissioners allows for unlimited comment.

In Kansas City, Missouri, public testimony is allowed on every ordinance under consideration during every council committee meeting,

If there’s a large crowd, the council asks people to limit their comments to two minutes.

"Obviously, there are people in Overland Park city government who aren't interested in listening to what people have to say," Sheila said. "It will be an embarrassment to the city of Overland Park if we turn around and go backwards on a step that's meant to move us forward."

As for pulling the plug on the live stream feed during public comment, Spears said other public bodies don't broadcast those parts of meetings either.

"I've gotten it from several people that Olathe and Blue Valley don't broadcast theirs and they get much better information, they think, than if somebody thinks they're on screen and being broadcast out," Spears said. "So, it's more relevant, it's more poignant and it's more applicable to the city. It was never really meant to be a broadcast point where people can promote an issue or something like that."

"We elect our officials, and we should be allowed to speak with them in public and have the rest of the community engaged," he said. "And to hear people's opinions about what the government is doing is valuable. What does the city council have to hide? Why do they want to shut down public comments almost as soon as they've begun? What are they hearing that they don't like? People are scrutinizing what they're doing in public and they should be scrutinized."

Sheila added, "If you're not going to be accountable for your actions, then you shouldn't be an elected leader."

Further discussion on the proposed public comment changes are expected at the Finance, Administration and Economic Development Committee meeting in October.

Lyons told 41 Action News on Thursday that he now wants to wait until at least next year to see how additional public comment sessions go before considering any changes.