Parkville day care with troubled past to shut down 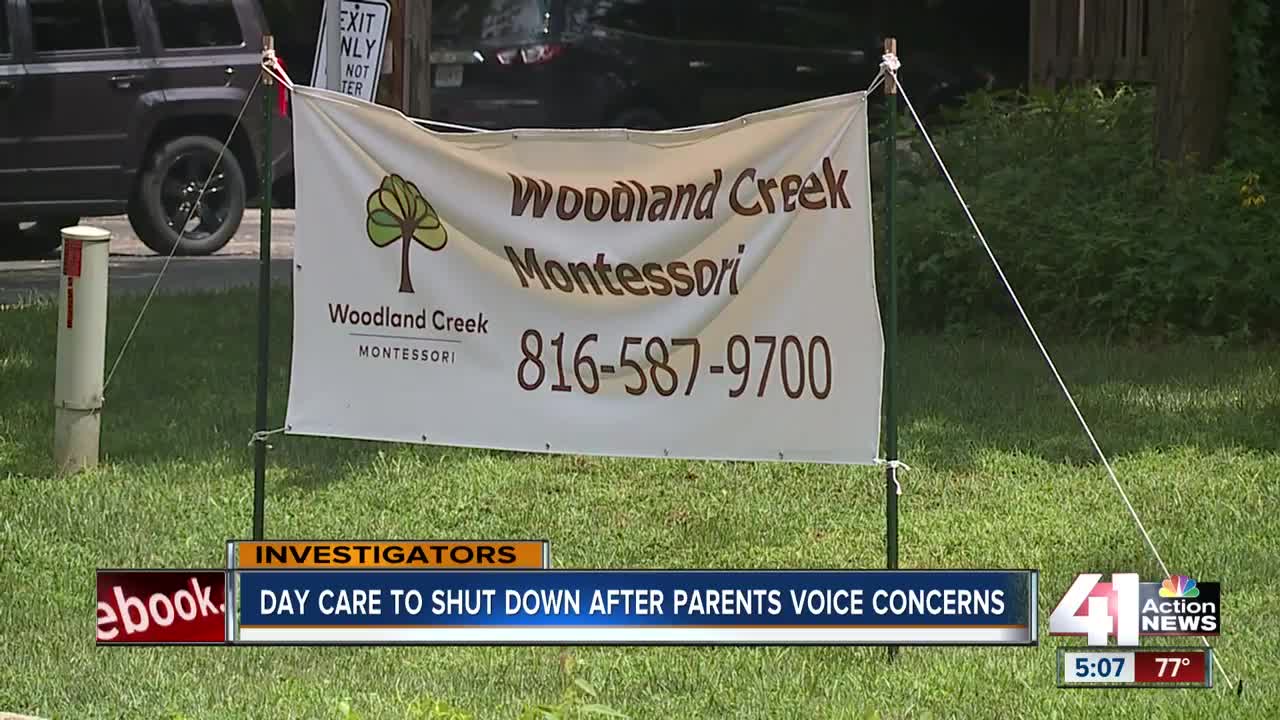 A Parkville day care is expected to close its doors for good in August. 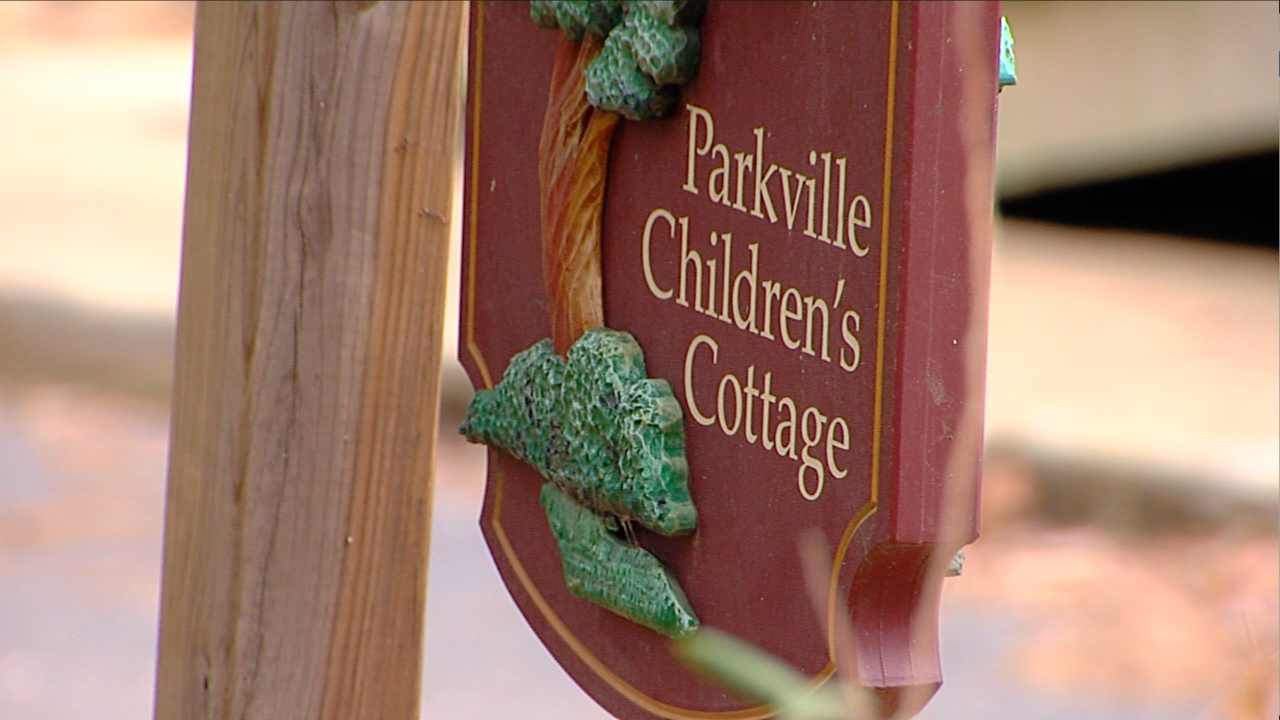 PARKVILLE, Mo. — A Parkville day care is expected to close its doors for good in August following allegations that children there were being abused and neglected.

Sources told 41 Action News that Parkville Children's Cottage, which recently changed its name and hired a new director, will close on Monday, Aug. 5.

The decision comes six months after the 41 Action News Investigators uncovered claims of abuse and neglect at the day care.

In December, several former teachers at the day care provided 41 Action News with pictures from inside the school that depicted unsanitary conditions.

One of the teachers said she also witnessed physical and verbal abuse toward the children.

At the time, the owner of the day care, Kate Leir, declined to comment on the allegations.

However, it was not the first time questions were raised about Parkville Children's Cottage.

In 2018, a yoga teacher who once worked at the school pleaded guilty to molesting one of the students. Christian Hammond was sentenced to 10 years in prison for repeatedly molesting the 6-year-old boy.

The day care operates as a grade school, which means in the state of Missouri, it does not need a license.

In May, Parkville Children's Cottage changed its name to Woodland Creek Montessori, and a new director took over operations of the day care.

It is not clear why the school will cease operations. Calls placed to Parkville Children's Cottage were not returned as of Wednesday afternoon.