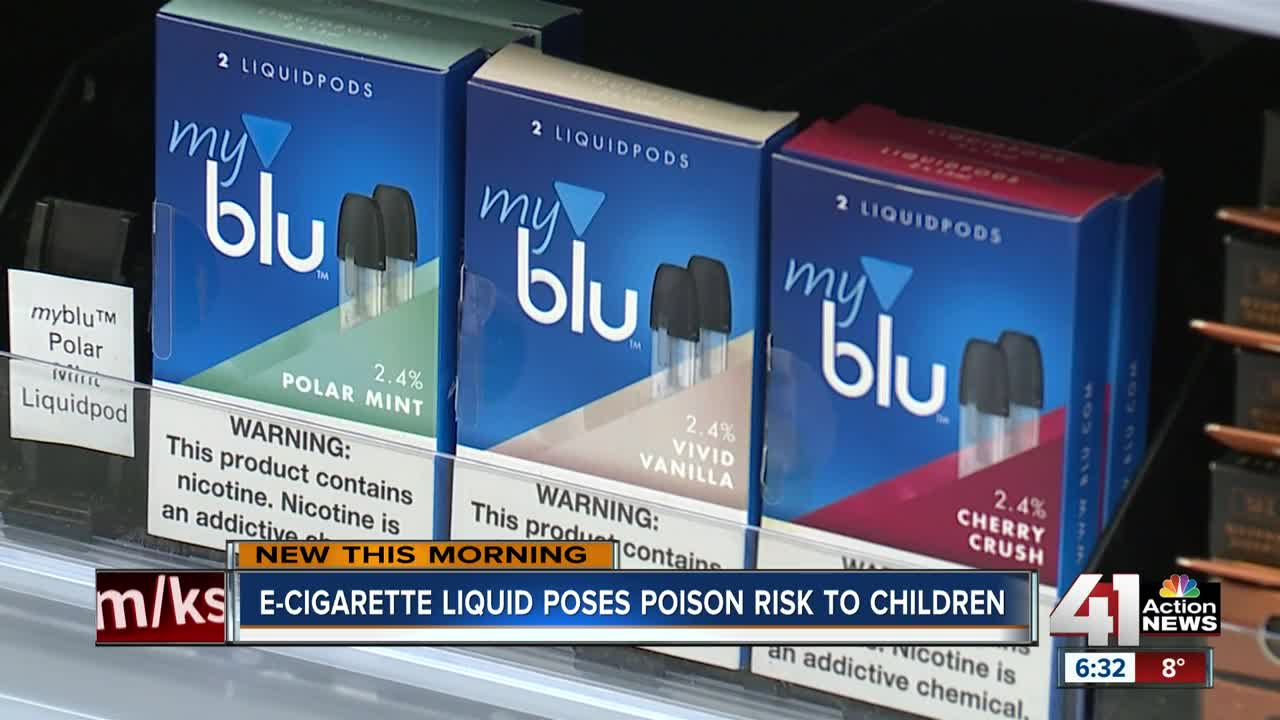 More and more children are being poisoned by exposure to or ingestion of vape products. 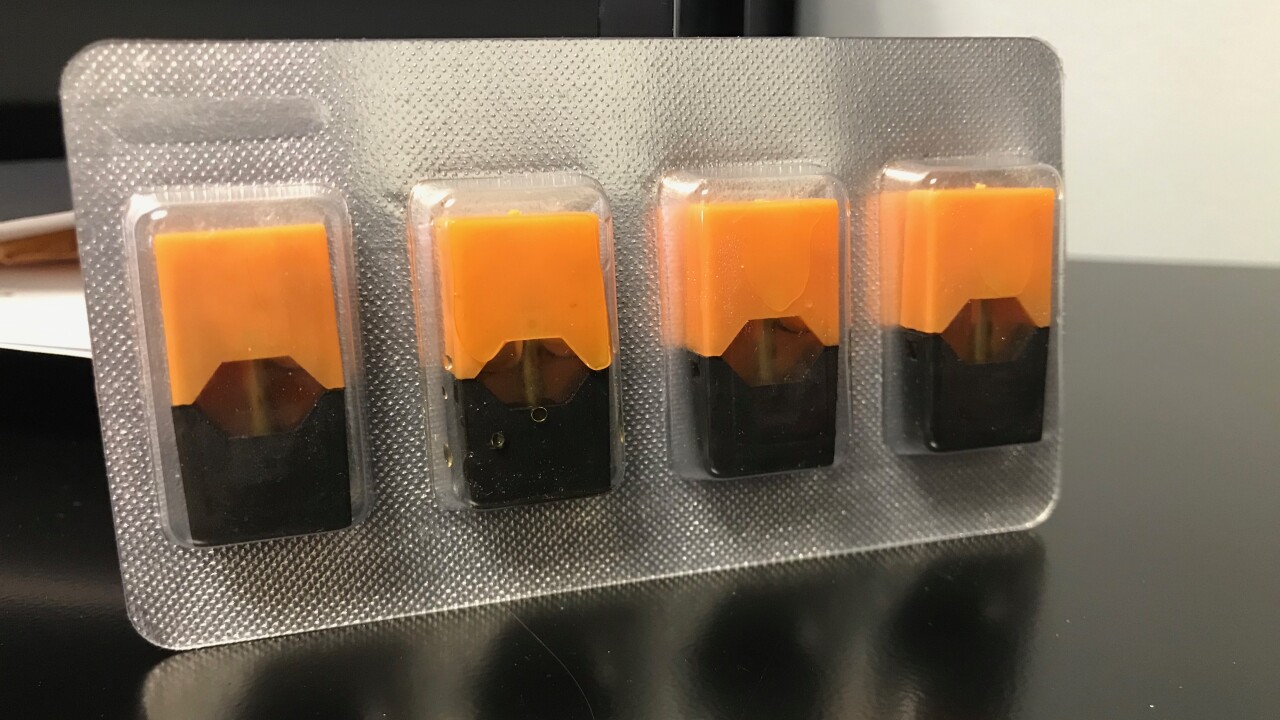 KANSAS CITY, Kan. — When we talk about the dangers of vaping, teenagers are often the first population that comes to mind.

But a much younger age group is at risk too, just in a different way.

"Pediatric patients less than 6 years of age are the kids most susceptible to getting into these products," said Elizabeth Silver, managing director of the Kansas Poison Control Center at the University of Kansas Health System.

The center is receiving more and more calls about children being exposed to or actually ingesting e-cigarette liquid.

"There's definitely that correlation with as more families use it, children tend to get into it more and more as well," she said.

The trend holds up nationwide.

The 41 Action News Investigators looked at the National Poison Data System from the American Association of Poison Control Centers.

In 2018, poison control centers in the U.S. managed about 3,000 exposure cases across all ages. In 2018 that number went up to about 5,000. Exposure cases include when someone ingests, inhales or absorbs a substance. They do not necessarily represent poisonings.

Silver, a clinical toxicologist, explained that even a mouthful of vaping fluid carries a dose of nicotine dangerous to children.

"They very quickly will start to salivate, have episodes of vomiting. They can also become pretty altered, and it can vary up to potentially having seizures if they get enough in their system," Silver said.

There's a pretty simple solution. Treat vaping pods like you would any other drug, and keep them out of your child's reach.

"And try not to vape around the children, especially when they're young and impressionable. They can imitate that behavior and want to get into it," Silver added.

If they do ingest vaping liquid, call a poison control center. Your child may need to go in for observation.