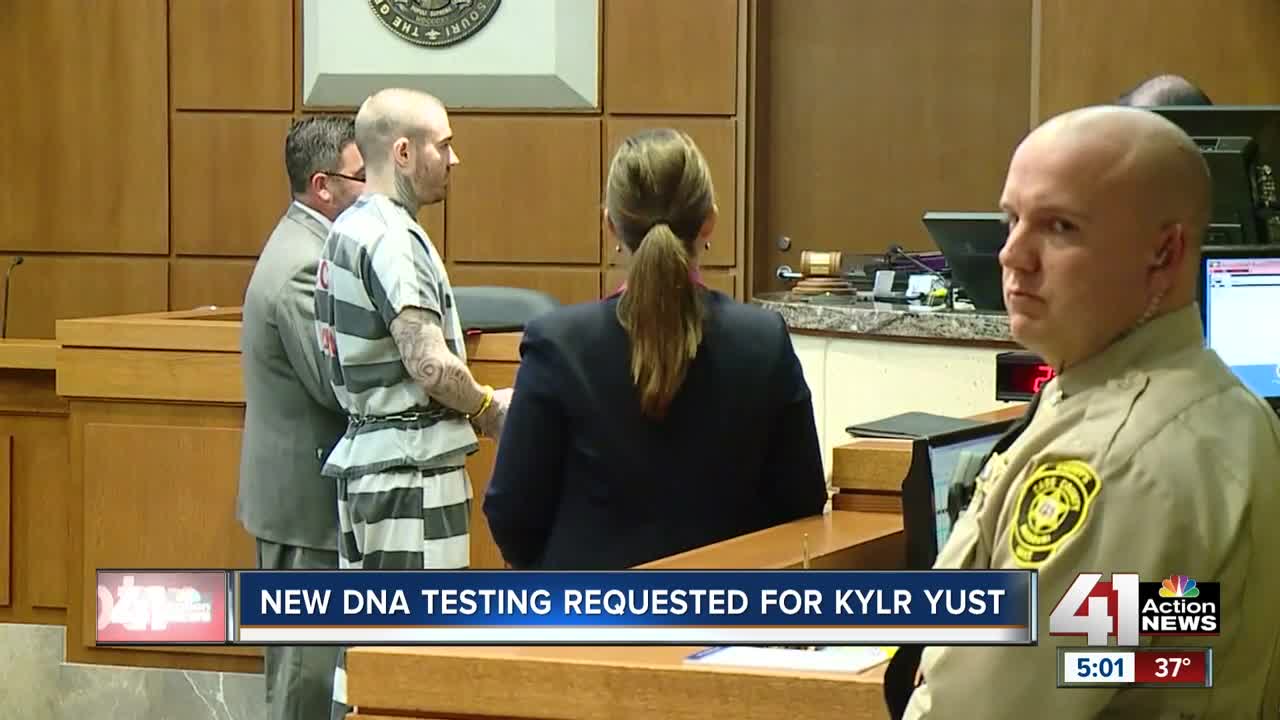 A renewed push by Kylr Yust's attorneys for additional DNA testing could delay the start of a his trial for several more months. Yust is accused of murdering two Cass County women, Jessica Runions and Kara Kopetsky. 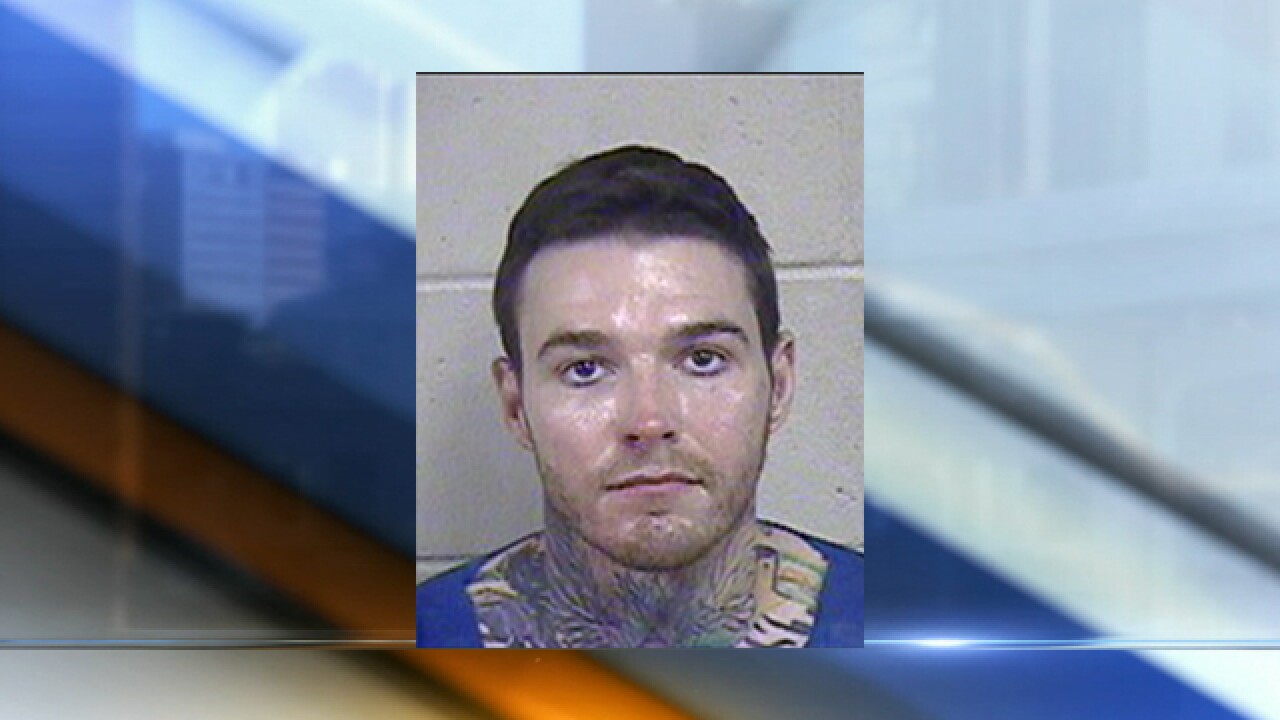 HARRISONVILLE, Mo. — A renewed push by Kylr Yust's attorneys for additional DNA testing could delay the start of a his trial for several more months.

If the judge agrees to new DNA testing, it could delay the trial, which was originally scheduled to begin in November, for several more months.

No new trial date has been set after discovery issues prompted a postponement in September.

During a court hearing Monday, Yust's attorneys didn't say what kind of DNA testing they are seeking, but court records suggest it could be for the remains of Runions and Kopetsky.

A response from Cass County Sheriff Jeff Weber said Yust's only request for a mental health exam in jail came on October 13, 2017, more than two years ago.

Weber's statement goes on to say that request was granted four days later on October 17, 2017, and no additional request has been made.

It was determined Monday in court that Yust will follow the jail system for medical requests already in place.

The jail's doctor will examine Yust some time this week to determine whether or not he should be prescribed drugs for anxiety and depression, because his attorneys made the request.

Another issue is who will pay for any medication that may be prescribed for Yust.

His attorneys argued the county should pay for it, but an attorney representing the sheriff's office said county government leaders would have to approve the expenditure.

The debate over Yust getting drugs to treat mental illness comes as the key issue of his competency to stand trial remains unresolved.

Prosecutors have a report from a state examiner, which determined that Yust is competent to stand trial.

Yust attorneys have hired doctors who say he is not competent to assist in his own defense or stand trial.

A hearing on his competency is scheduled for Dec. 19.