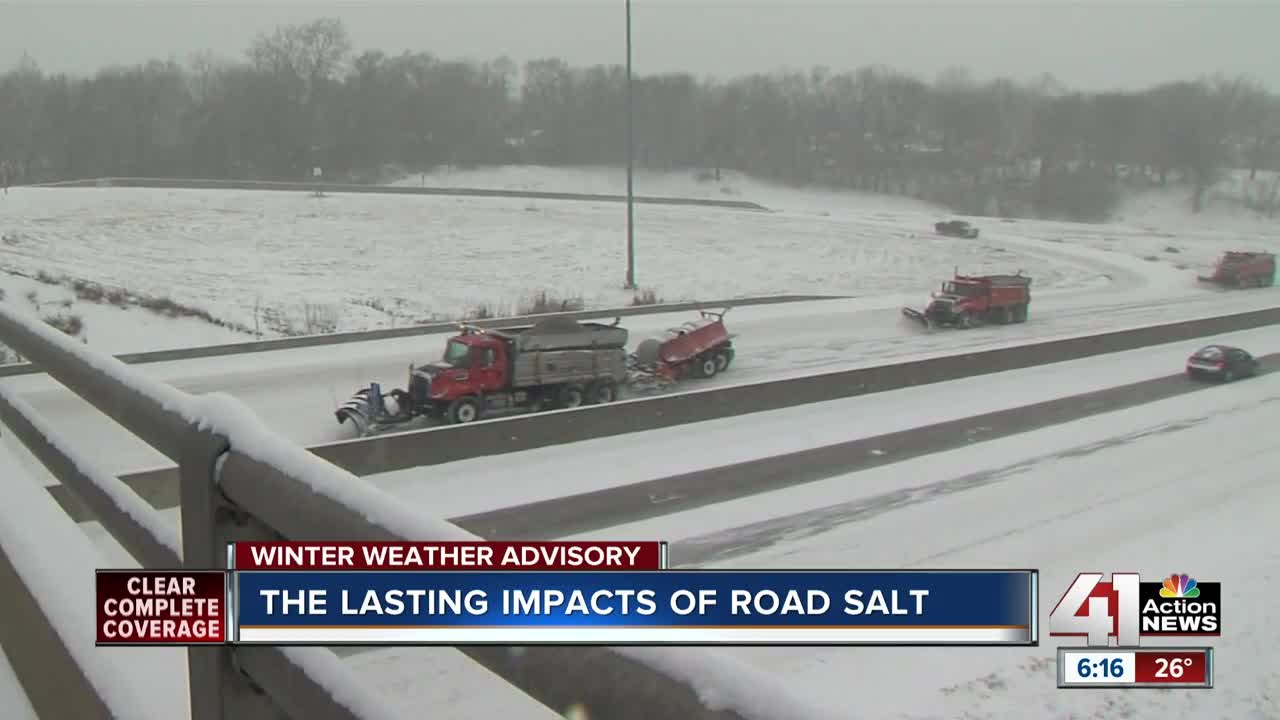 Where there's snow or sleet, there's salt. But the material that clears roads and sidewalks can also have harmful effects on the environment and infrastructure. 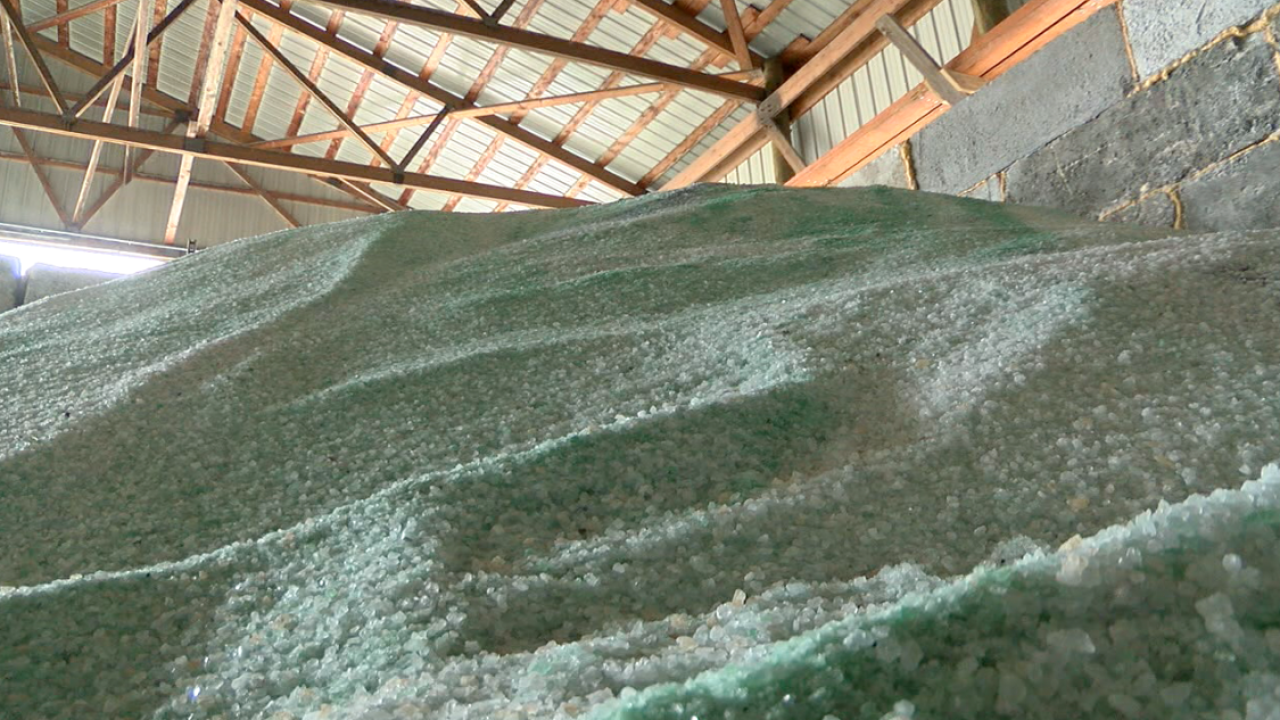 Each year, Americans spread 48 billion pounds of salt on roadways, according to reporting by USA Today.

"We know we need to get people moving throughout our city during a snow event, and we know salt can be really effective at helping us with that, so there are lots of things to balance," Maggie Green of Kansas City, Missouri, Public Works said.

It's a balance because all of that sodium chloride doesn't just disappear. It goes into our water and soil, with major consequences for plants and wildlife.

Scientists say road salt even contributed to the Flint water crisis. The Flint River had a high concentration of chloride, which corroded the city's lead pipes and led to a high level of the metal in the water.

On top of all of that, a Washington State professor has estimated the U.S. spends $5 billion a year to repair damages to roads from the use of salt.

"It's a diluted solution of just salt water essentially, so that is not as high of a concentration of salt," Green said.

The EPA found pretreatment can lead to a 40 to 62 percent reduction in the overall use of salt.

It's a material that, despite its flaws, reigns supreme in winter weather.