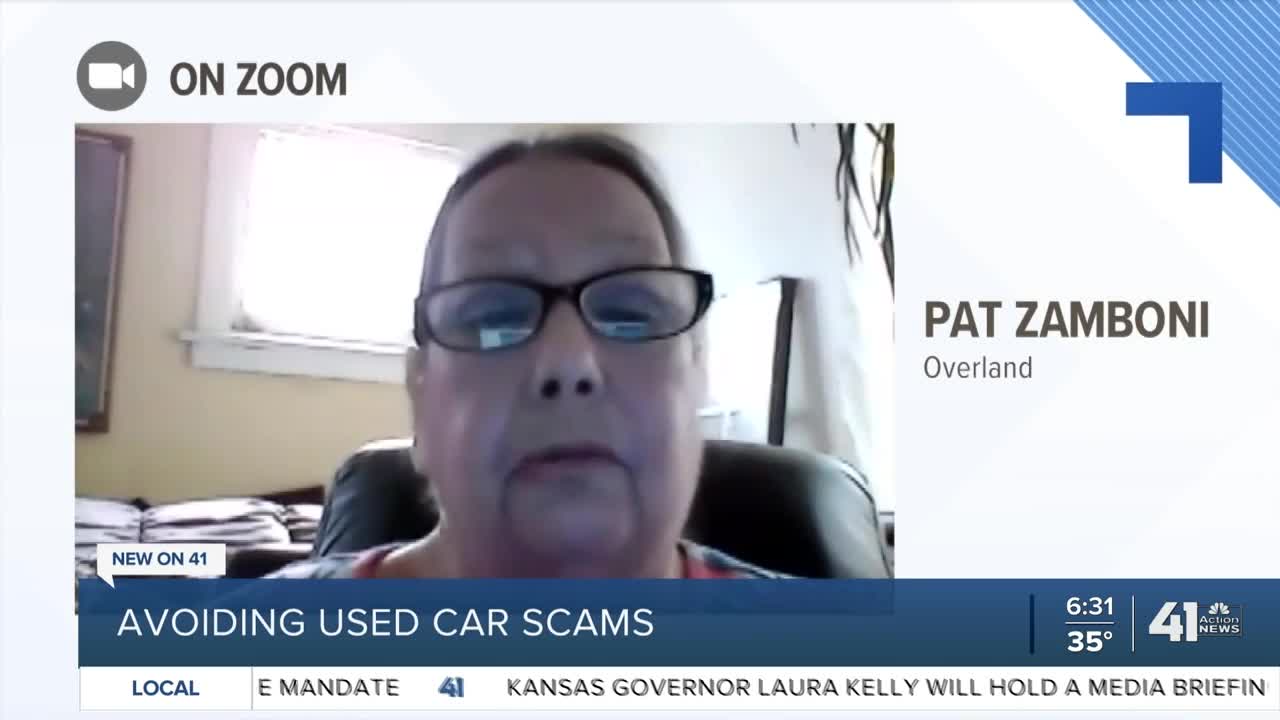 Used vehicle scams are on the rise during the COVID-19 pandemic. 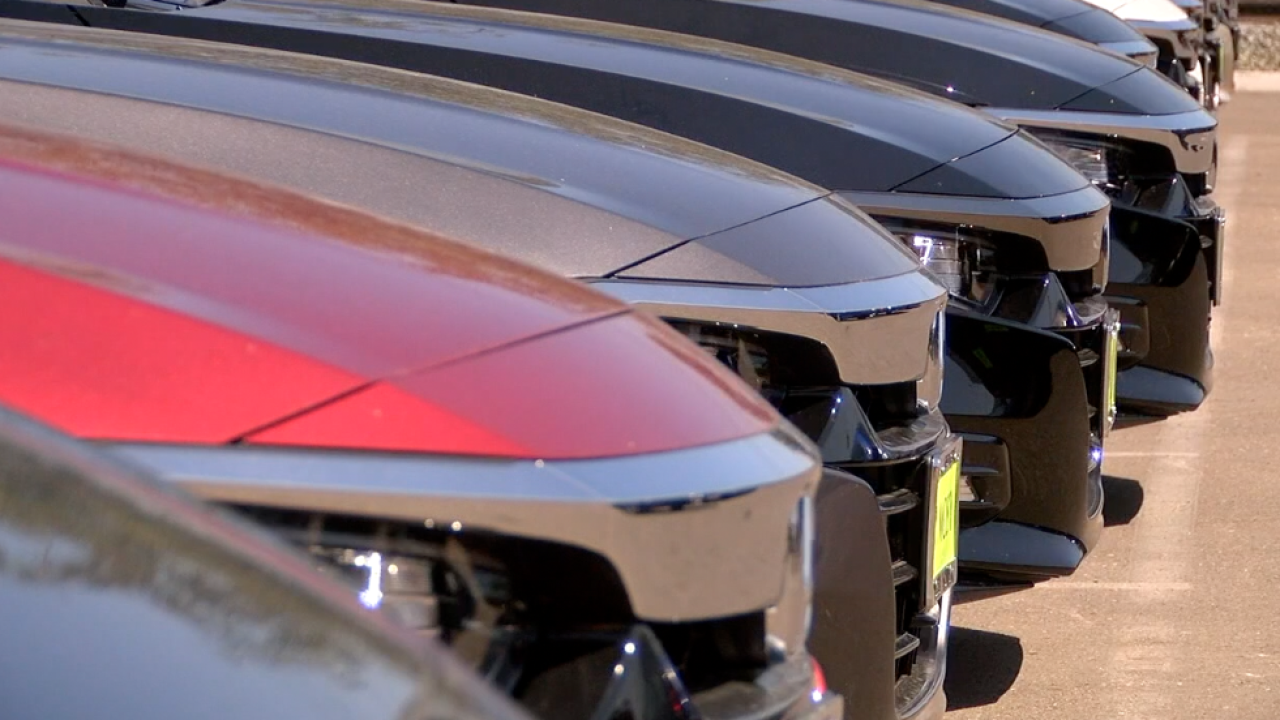 KANSAS CITY, Mo. — The Better Business Bureau projects losses of up to $1.1 million this year from one scam alone.

It's something Pat Zamboni, who lives in the St. Louis area, experienced firsthand when she went online to shop for an RV.

"My eyesight is failing, and we wanted to take in the sights of the country before I lost my sight completely," Zamboni told KSDK, an NBC affiliate in St. Louis.

She went to Craigslist and quickly found a deal on a used RV. The listing price was just $1,000.

The seller said Zamboni needed to put money down to hold the vehicle. The woman sent a link to what appeared to be an eBay escrow website.

Zamboni was told to pay with eBay gift cards. She put $1,000 down and later paid an additional $600 for what she thought was transport insurance.

She never got the RV, and her money is nowhere to be found.

"With most of these scams, once it's gone, it's gone," Steve Baker, a BBB international investigations specialist, said, "and you're never going to see it again."

Baker authored a recent BBB study that looks at the rise of scams using fake car ads and escrow companies.

"Since things have opened up again, there has been a huge demand for RVs and cars and other vehicles," Baker said, "and so used car dealerships don't have much stock on their lot."

That means more people are shopping online, and the ongoing pandemic provides the perfect cover for scammers.

Fake listings can be found on almost any platform, according to the BBB, but the organization primarily receives complaints about ads on Craigslist and Facebook Marketplace because of their popularity.

Investigators have largely tied the scheme to a ring of scammers based in Romania.

The U.S. Embassy in Romania even posted a warning about economic crime emanating from the country and targeting American citizens.

Here's how to avoid falling victim to the scam: