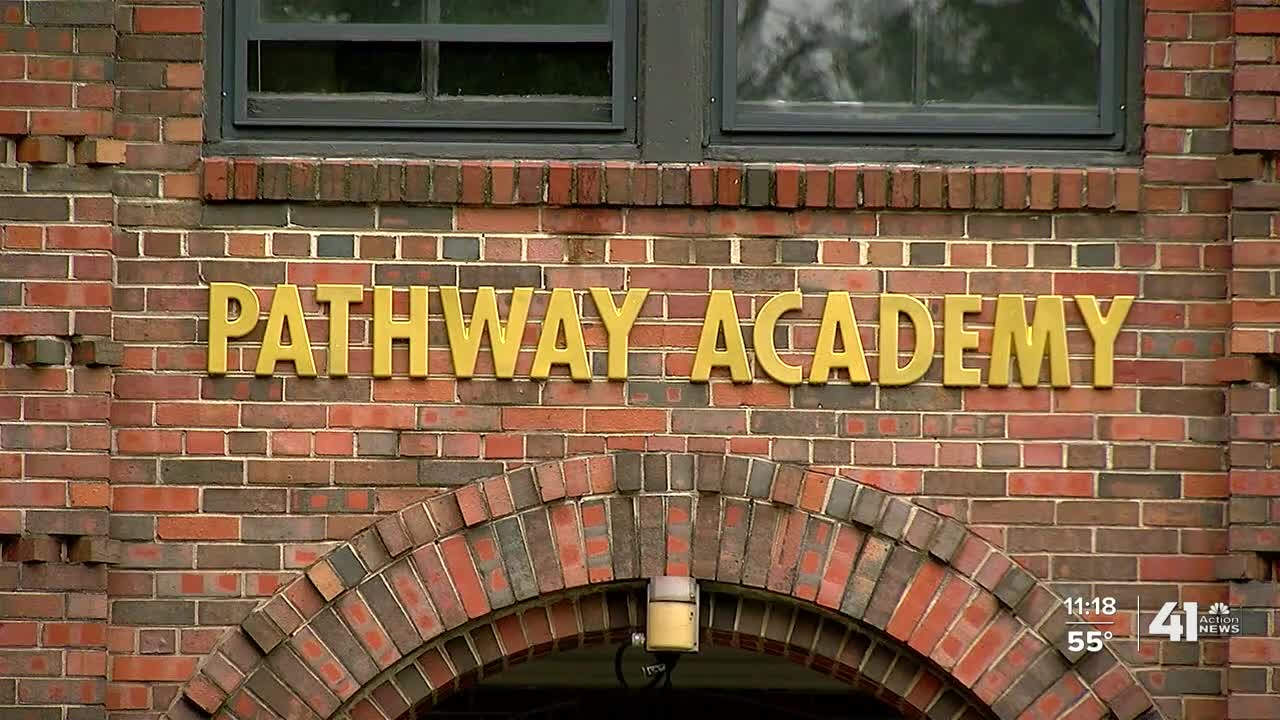 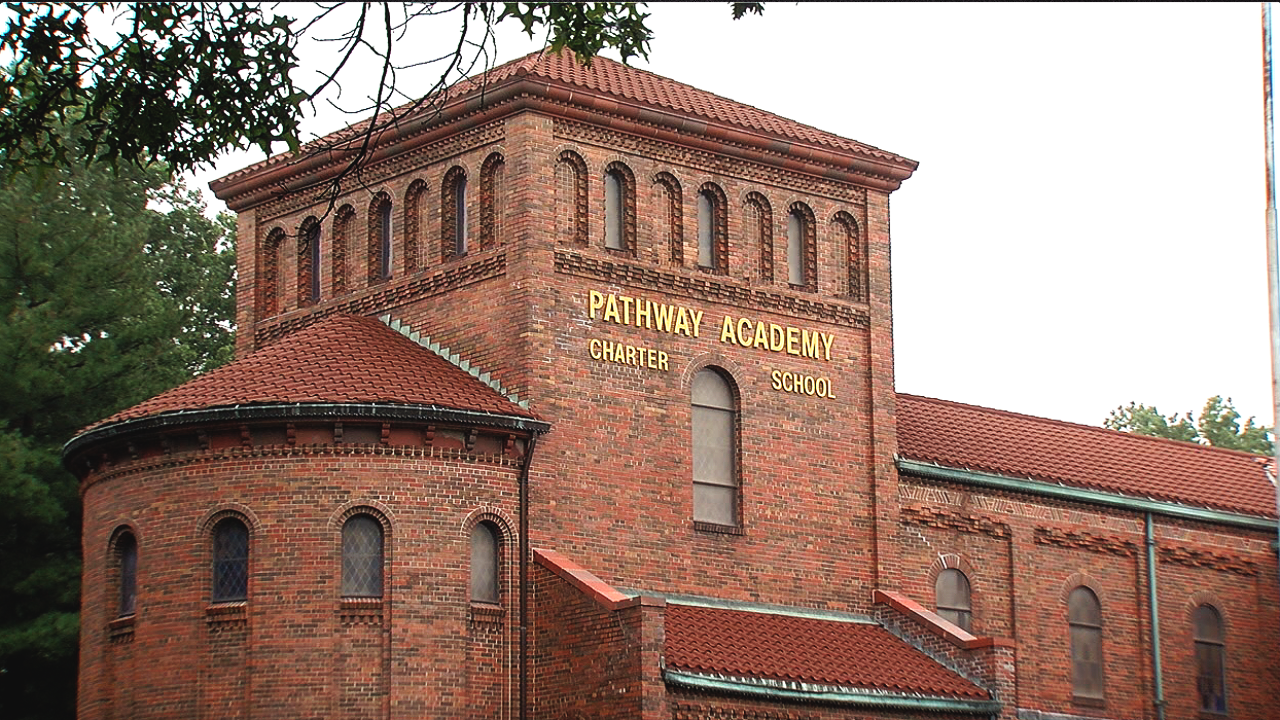 Pathway used to be home to prekindergarten through fourth grade students.

The commission found the issues after taking over Pathway’s sponsorship from the University of Missouri-Kansas City in 2018.

In March 2019, the commission approached Pathway’s board about a disturbing decline in the school’s fund balance and a lack of documentation explaining it.

As a result, the board decided to relinquish the school’s charter and Pathway shut down last year, leaving the families of 181 students looking for a new school.

"We were very concerned about the decline in the fund balance and we were very concerned about the lack of documentation," said Robbyn Wahby, executive director of the Missouri Charter Public School Commission. "It is always a tragedy, no matter what we do, in districts or in charters when a school has to close. But it is a bigger tragedy to leave children in a failing school."

The audit’s findings include $25,000 of illegal bonuses and another nearly $20,000 in questionable or unsupported spending.

Most of that unsupported spending was for food.

According to the audit, $9,144 was spent on food for “unknown” purposes.

Those purchases include 20 separate orders from Waldo Pizza and 10 from Panera Bread.

Other irregularities include money spent for gift cards, Royals tickets, a Kansas City Symphony event and money paid to school employees without explanation in Pathway records.

The audit also found many of those questionable purchases were made with a credit card and Pathway had no credit card policy, resulting in misuse and late payments.

"Charter schools are funded by taxpayer dollars and people expect that money to go towards kids' education," Galloway said.

It states Bolden gave himself illegal bonuses and spent and transferred taxpayer money without board approval.

Specifically, in one case, the audit states Bolden transferred $760,000 from Pathway’s business account to its operating account.

"What's so troubling about the Pathway Academy Charter School audit is the former COO concealed so much of his financial mismanagement from the board. He didn't keep receipts, didn't keep bank statements, gave bonuses without the board knowing it,” Galloway said.

Despite multiple attempts to reach Bolden through phone calls, texts and social media, he didn’t respond to the 41 Action News Investigative Team's requests for comment.

"We recommend better oversight and training for these boards that are running these charter schools to prevent that from happening in the future,” Galloway said.

A statement from UMKC, Pathway’s sponsor at the time of the problems, reads in part, “The findings of the audit of Pathway Academy are disappointing and disturbing.”

About the same time Pathway was having problems, UMKC decided to give up its sponsorship of several Kansas City charter schools in 2018 to focus on education research.

But 20 years ago, the university was a driving force in what became a Kansas City charter school explosion.

The I-Team first looked at the growth of charter schools within KCPS borders in 2017.

According to the Kansas City public education blog “Set the Schools Free," as of April, nearly half of all public school students within KCPS boundaries go to charter schools.

If you add in KCPS Signature Schools, which like charter schools require an application to be enrolled, 62 percent of Kansas City students are choosing their schools.

The rest of the students go to neighborhood schools.

"Families with means will vote with their feet and so if you want to be in a school district of high quality and you have the money you move — those kinds of models give families a choice where they live, in the communities they live, in the city they love. What we need are more good schools. I know that Kansas City Public Schools is committed to seeing that happen too," Wahby said.

Galloway said she supports charter schools so long as they have the proper oversight.

Wahby said she believes Pathway's board and sponsor failed and sees the room for improvement.

"I would agree with the auditor that everyone should have high-quality governance, whether it's an elected board or appointed board. Citizens who take time to be part of the civic life should be trained and so we see that as an important part, it's actually something that we do, and so it's consistent with our practice," Wahby said.

However, Wahby said one key difference between charter and district schools is when a charter school fails, it gets closed like Pathway Academy did.

The audit findings have been turned over to the Missouri Attorney General and the Jackson County Prosecutor to recover missing or misspent taxpayer money and for possible criminal prosecution.