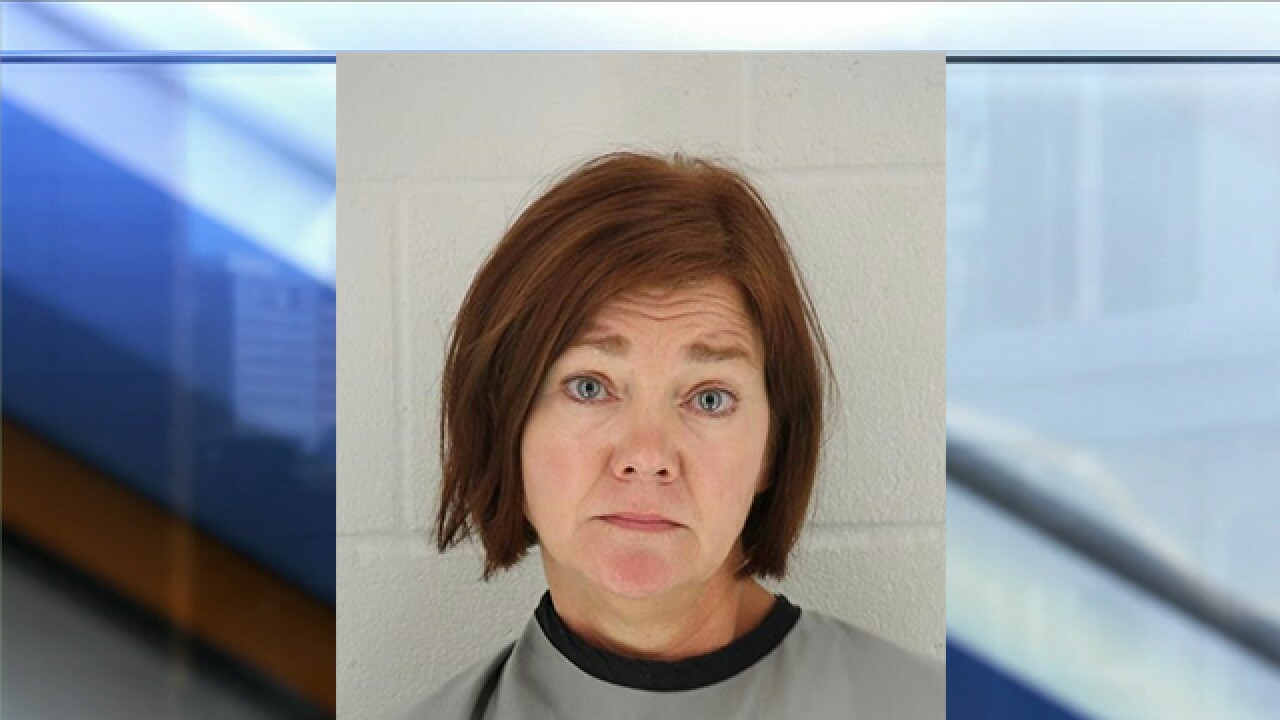 KANSAS CITY, Mo. — Records reveal new details about the claims a Shawnee day care owner is making about how a baby in her care got injured.

Kathleen Konon was arrested September 25 and charged with aggravated battery against a 6-month-old baby.

Sarah Braun, the child's mother, told 41 Action News investigators that her son Glen developed a brain bleed after being in Konon's care.

Konon has not returned calls to the 41 Action News investigators.

However, the police affidavit states, "Konon said that when she handed [Glen] off to [his mom] he was perfectly fine and did not have marks or issues, and it was a normal day."

Braun took pictures of Glen the day she picked him up from Konon's that show the baby covered in red marks.

According to detectives, Konon told them, "Glen did not have the facial bruising and abrasions when he was with her."

However, Konon provided detectives with information about how Glen could have been hurt in her care.

"Konon said the only thing she could of [sic] that happened to Glen that day was that an older child with a knee brace told her he knocked a 'barricade' over on Glen," the affadivit stated.

Konon, according to the affidavit, said she would set up a barricade around Glen in the playroom.

According to detectives, Konon seemed shocked when she learned doctors at Children's Mercy determined Glen was struck in the head.

When asked numerous times how Glen was hurt, "Konon did not directly answer the questions but rather continued to talk about how good the kids are."

According to police, Konon was caring for eight children at the time. Her day care license has since been suspended.

When police told Konon they were going to ask for an emergency suspension of her license, "Konon did not seem phased at all and asked if she could call the other parents to let them know not to bring their children."

On Friday, Konon faced a judge and pleaded not guilty to the charges filed against her.