Smart speakers listen when they aren't supposed to, study says 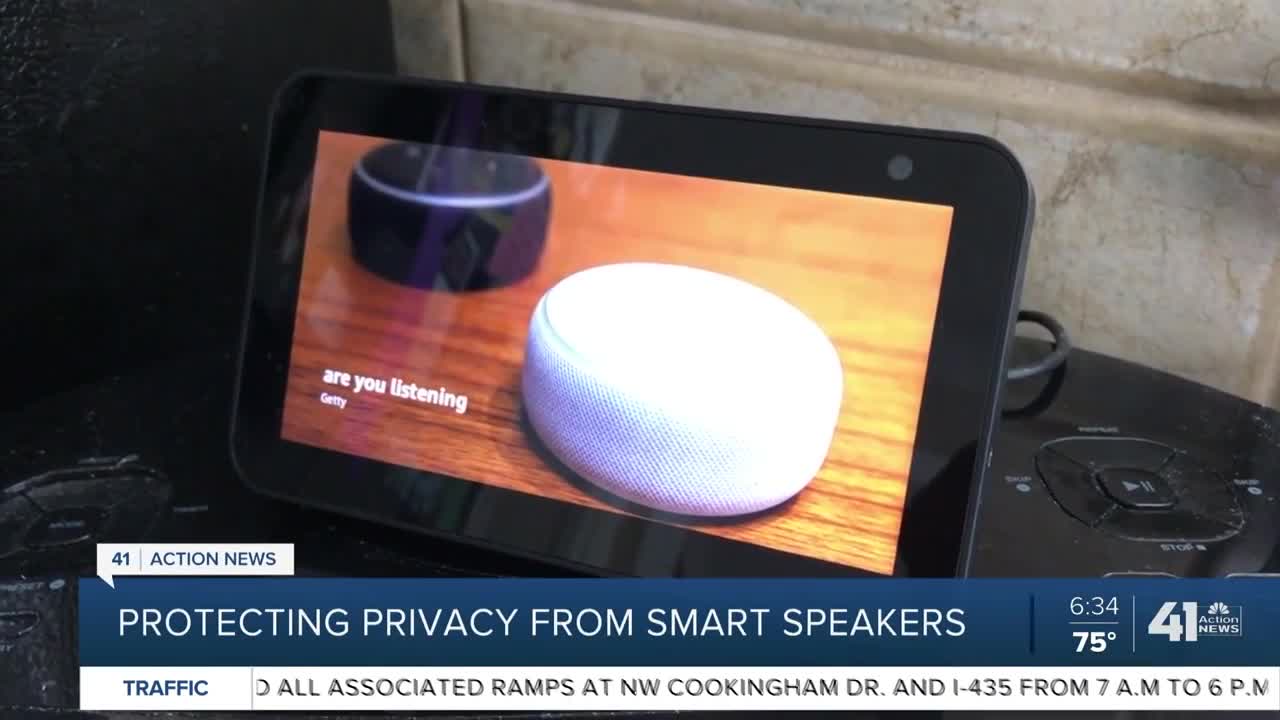 There are steps to take to protect your privacy from smart speakers. 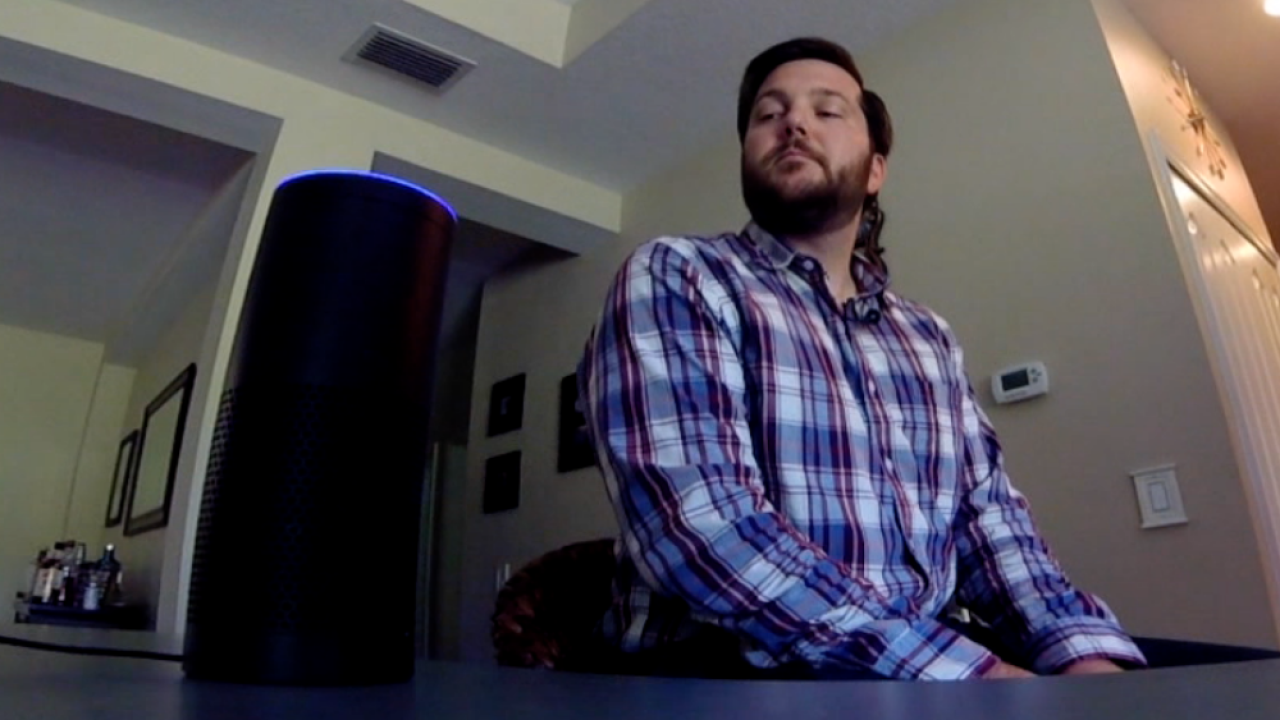 A new study from researchers at Northeastern University and the Imperial College of London found the speakers might be listening more often than consumers think.

The researchers played 134 hours of Netflix content to see how often Amazon, Google, Microsoft and Apple smart speakers record audio unexpectedly. It happens when a device thinks it hears a wake command like, "Hey, Siri."

The study found all 12 television shows caused speakers to wake up. For some devices, the misactivations happened almost once an hour.

Most misactivations were short, although in some cases they lasted 10 seconds or more.

There also was evidence that speakers learned from their mistakes, so the same phrasing did not trigger the devices a second time.

To protect one's privacy, Consumer Reports recommended muting the speaker when it's not in use and deleting recordings.