Super Bowl to be streamed in 4K for the first time 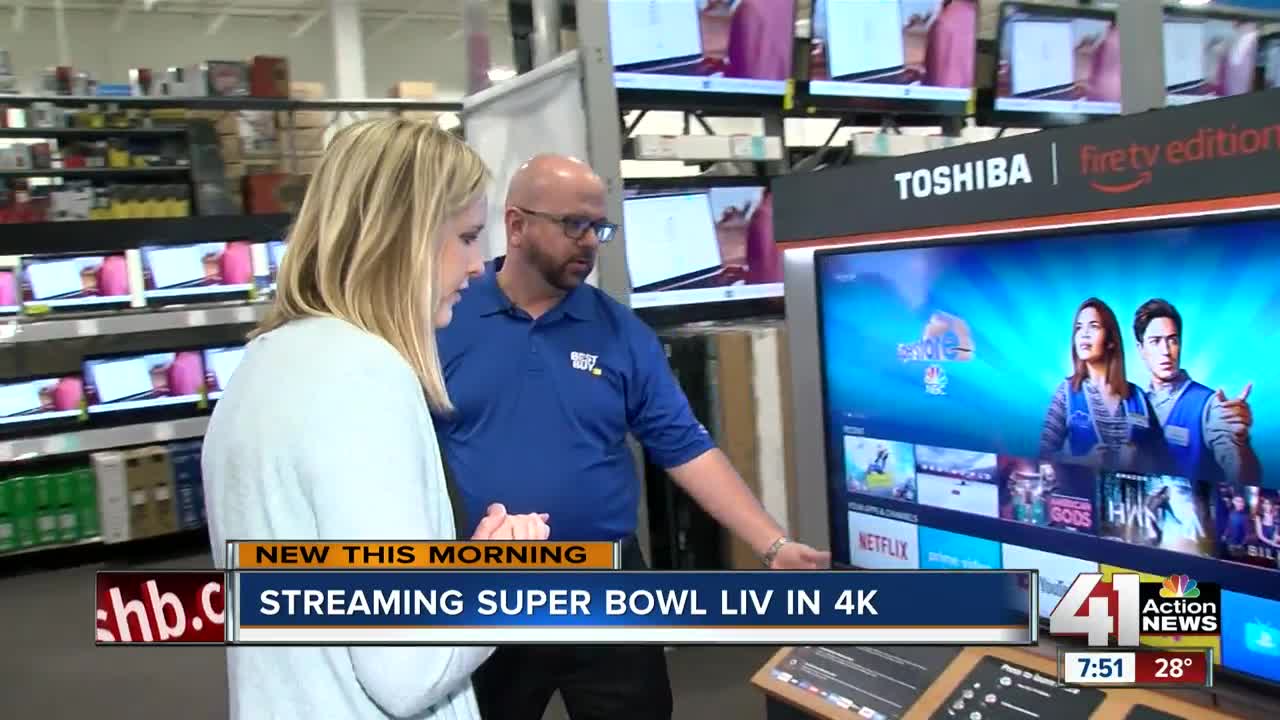 The Super Bowl will be streamed in 4K for the first time ever this year. 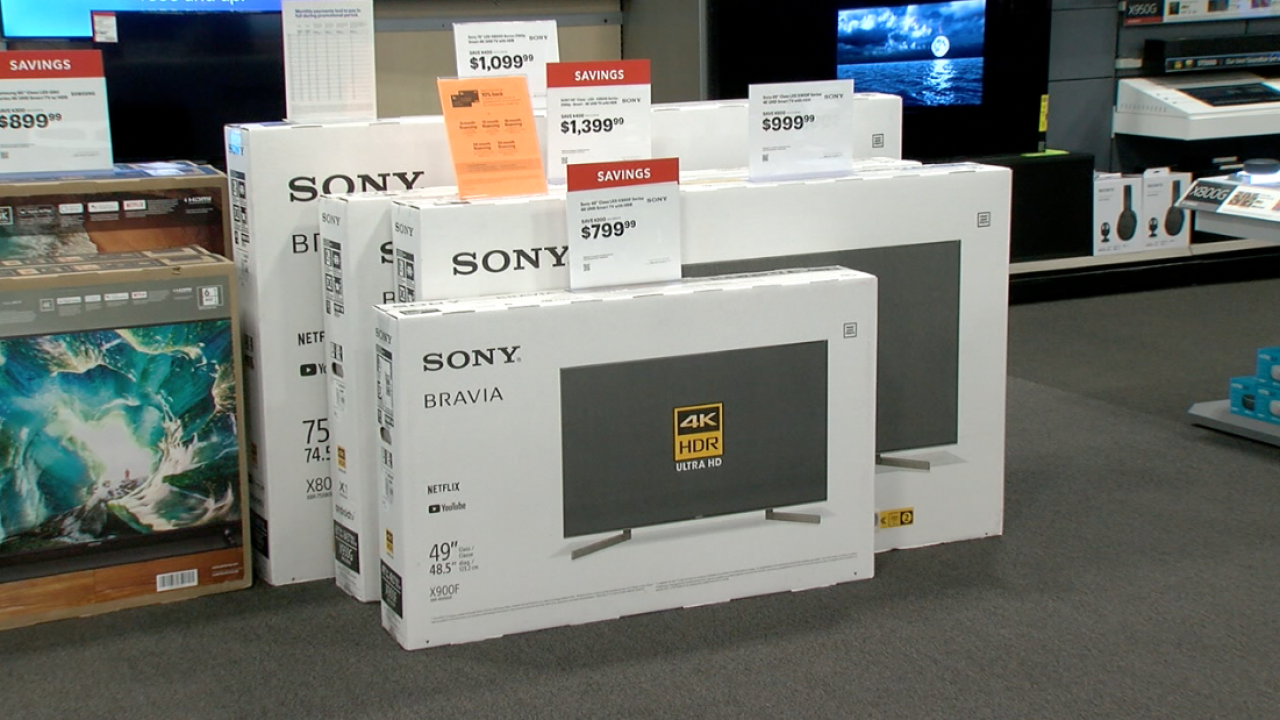 And for the first time, the big game will be streamed in 4K through the Fox Sports app.

According to CordCutters, Fox is streaming the game for free as long as viewers create FoxSports profiles first.

A 4K television has at least 8 million pixels, compared to the 2 million pixels found in an older 1080p TV. That makes for a much higher resolution.

The Super Bowl stream will be in 4K with HDR, which stands for "high dynamic range."

"You're gonna get a wider array of colors," Clark said of the quality. "So you want to talk about a sea of red in Miami? Holy cow!"

To see the game in all its glory, viewers will need a 4K television. These days, new TVs that are at least 43 inches have the technology.

Prices for the smallest screens start around $250.

Clark pointed out a 55-inch Toshiba 4K television marked down to $329.

"It's actually got the Amazon Fire Stick built right into it," he said. "It's a pretty cool design, very easy to use and the picture quality is pretty decent for the money."

Consumer Reports also recently compiled a list of the best deals on 4K televisions ahead of the Super Bowl.

For those not worried about a budget, we asked Clark to point out the best 4K TV in the store.

It was LG's W Series OLED television, which at just 0.2 millimeters thick can be mounted to the wall with a magnet.

That's about the same someone would pay for two tickets to see the game in person.