Valentine's Day spending, even on pets, expected to break records

Is cupid's arrow hitting your wallet? 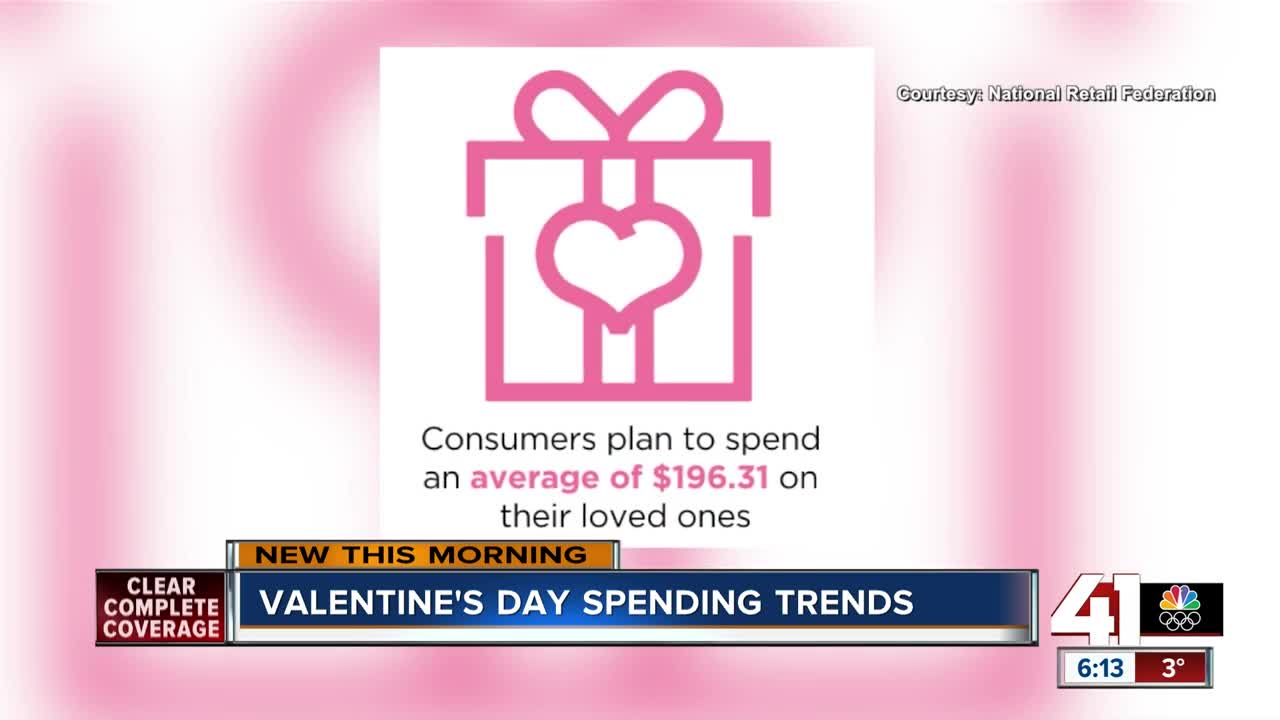 The average consumer spends nearly $200 on their partner on Valentine's Day. 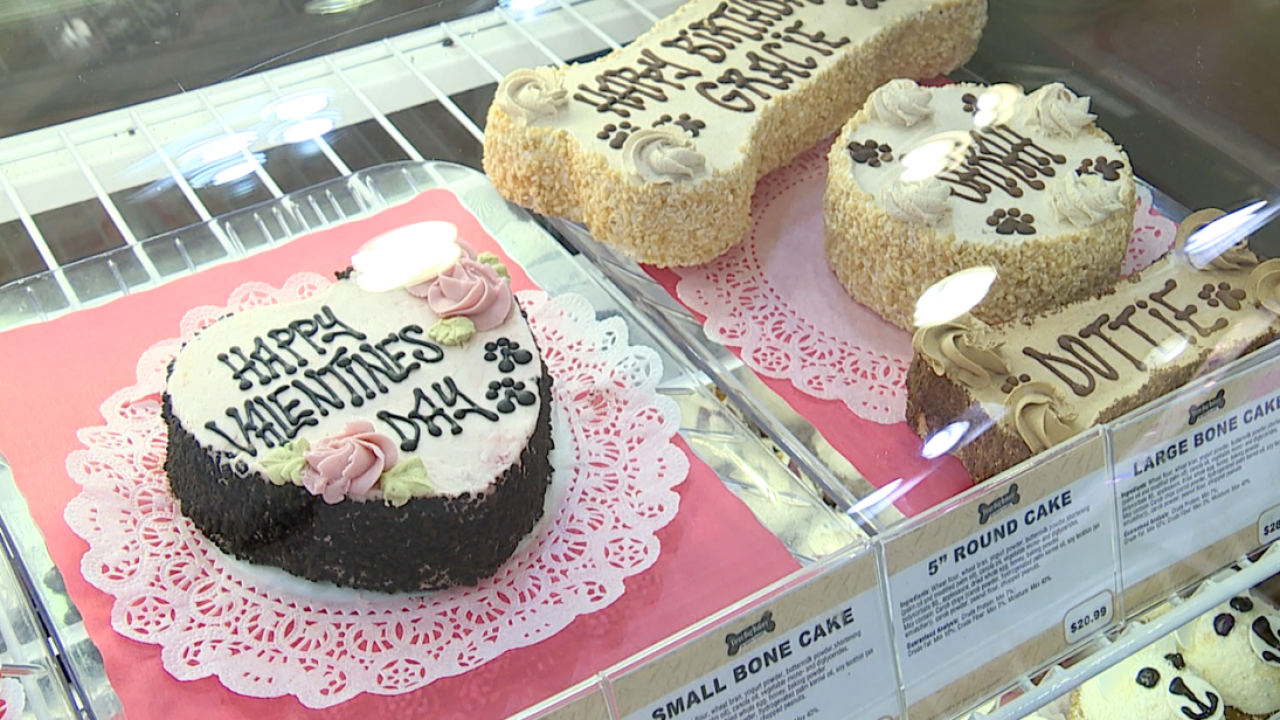 The National Retail Federation estimates total spending around the holiday will reach $27.4 billion this year.

"Consumers say they're going to spend $196 on average. That's up over $35 from last year and is the highest we've seen in the more than ten years we've been doing this study," Katherine Cullen, the NRF's Director of Industry & Consumer Insights, said.

The record-setting amount stems from a few factors, including high consumer confidence, the strength of wages and low unemployment numbers.

"All of that creates an environment where consumers are willing to spend a little more on the people they care about," Cullen said.

To clarify- it's not just people.

"Your animals are always the ones you can do no wrong to most of the time, so they should be spoiled," Dan Snyder, who manages Three Dog Bakery on the Plaza, said.

Shoppers ages 18 to 54 plan to spend an average of more than $70 on their animal valentines.

According to Cullen, there are a couple other trends fueling spending this year.

In addition, consumers between the ages of 25 and 34 are increasingly buying gifts of experience.

"Instead of buying someone a bottle of perfume, there are companies that let you give the gift of a custom fragrance," Cullen said. "And there are meal kits where you can do your own date night but experiment with something you haven't done in the past."