What to do with your Thanksgiving scraps 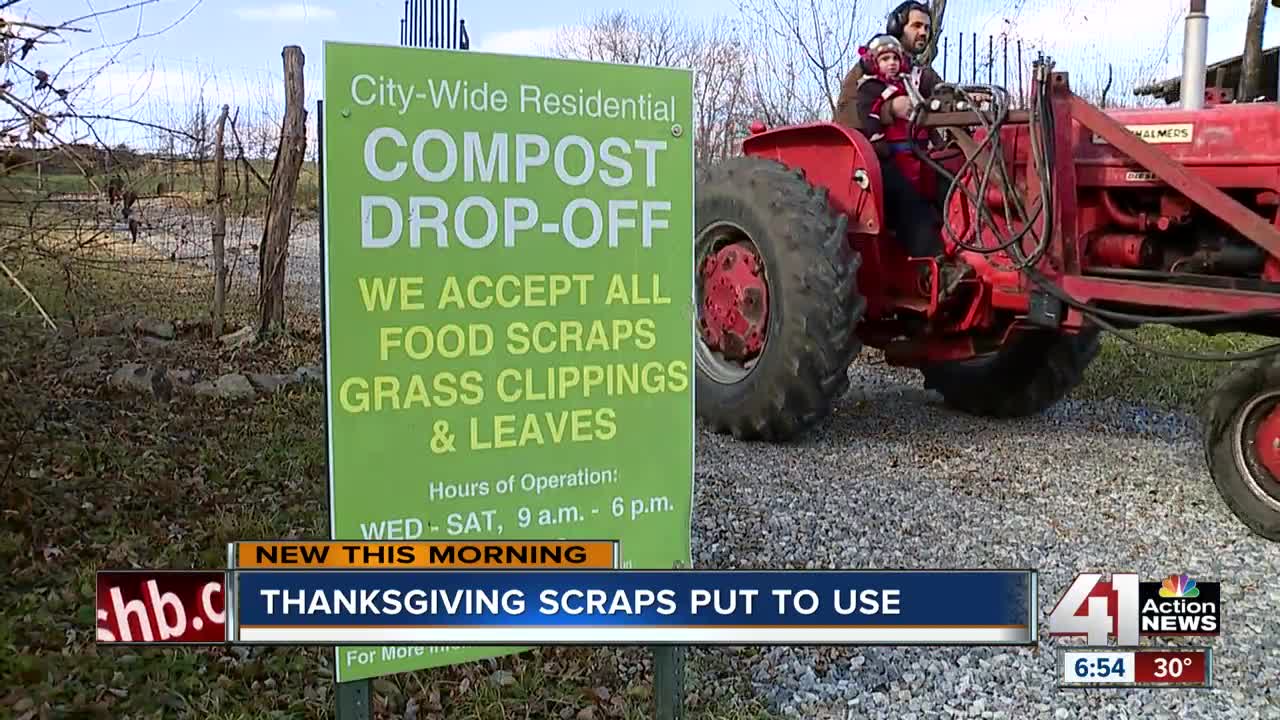 Thanksgiving is one of the biggest cooking days of the year, which can also mean a lot of food waste. 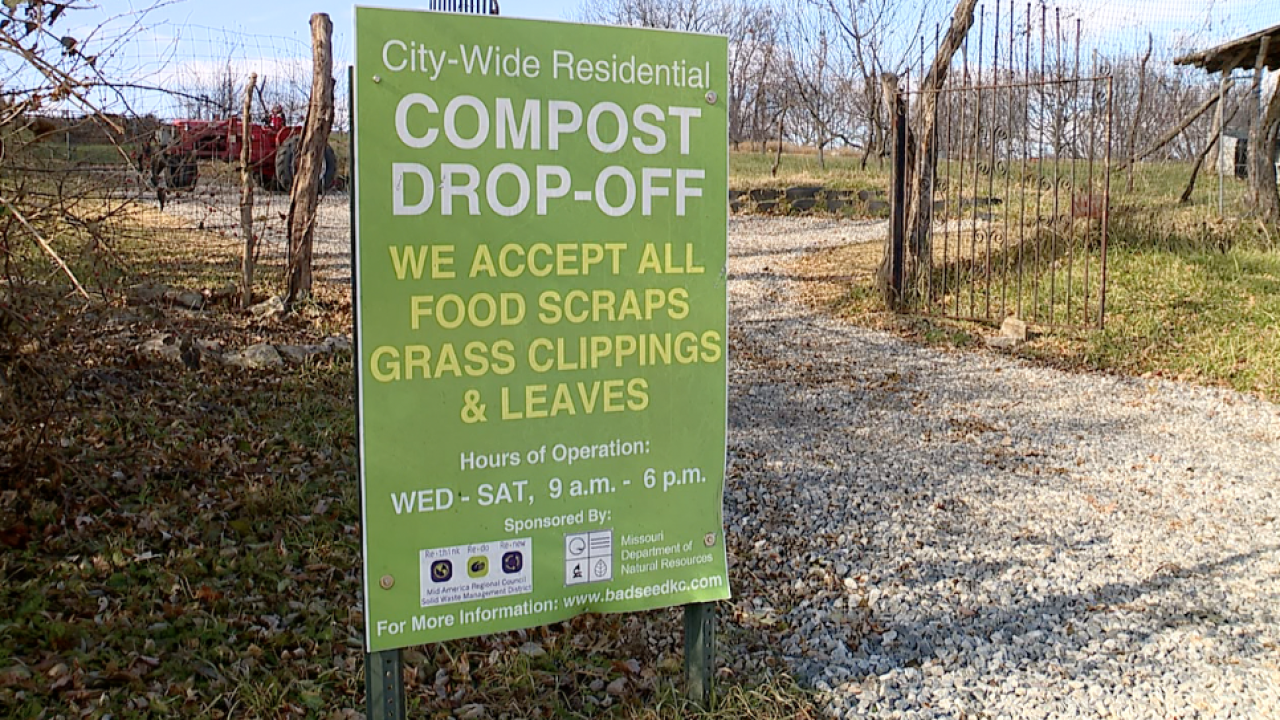 KANSAS CITY, Mo. — Thanksgiving is one of the biggest cooking days of the year, which can also mean a lot of food waste.

The Natural Resources Defense Counsel, a nonprofit, estimates that 200 million pounds of turkey is thrown out during the holiday. But instead of sitting in a landfill, table scraps can be put to good use.

Off Bennington Avenue in Kansas City, sits Urbavore Urban Farm and the married couple who run it.

Brooke Salvaggio and Dan Heryer founded the farm more than a decade ago. In 2011, they introduced a free, residential composting program for all households in the metro.

"In our line of work, it's a no-brainer," Salvaggio said, "So we just wanted to make that connection for everybody else and give them an outlet to throw away their food the right way."

In May, the program was almost permanently put out to pasture when a thief stole Urbavore's dump trailer, along with the 7,000 pounds of food scraps inside.

"I mean, who's going to steal a dumpster full of disgusting, rotting food with flies? It's absurd, right?" Salvaggio said.

The community rallied around the farm and raised enough money for a new trailer. The composting program relaunched in October and is ready to accept scraps from Thanksgiving dinners.

"You can bring your turkey carcass, you can scrape the plates of your guests in a bucket, and all that can come here," Salvaggio said.

Eventually, all of the items ends up in a compost pile on the farm. The materials break down into a rich, organic material called humus. That goes right back into the soil at Urbavore to grow crops like turnips, garlic, tomatoes and more.

"In my mind, it's alchemy," Salvaggio said.

But the magic can't happen though if the wrong items are dropped off.

Here's what can't go into the farm's compost trailer:

But leaves, grass clippings and food waste are allowed. It's a small way to show gratitude for Mother Earth this Thanksgiving.

"I think it's important for people to say, ‘You know what, I may not be able to just turn around tomorrow and save the planet, but there are little things I can do in my everyday life that truly make a difference,’" Salvaggio said.

Compostables can be dropped off from 9 a.m. to 7 p.m. Tuesday through Sunday at Urbavore Urban Farm, 5500 Bennington Ave.

Those unable to drop off waste at Urbavore and who aren't interested in composting at home, a company called Compost Collective KC provides weekly or biweekly pickups for a flat monthly fee.