'Who does it belong to?': Fender bender near city limits leads to frustrating ordeal 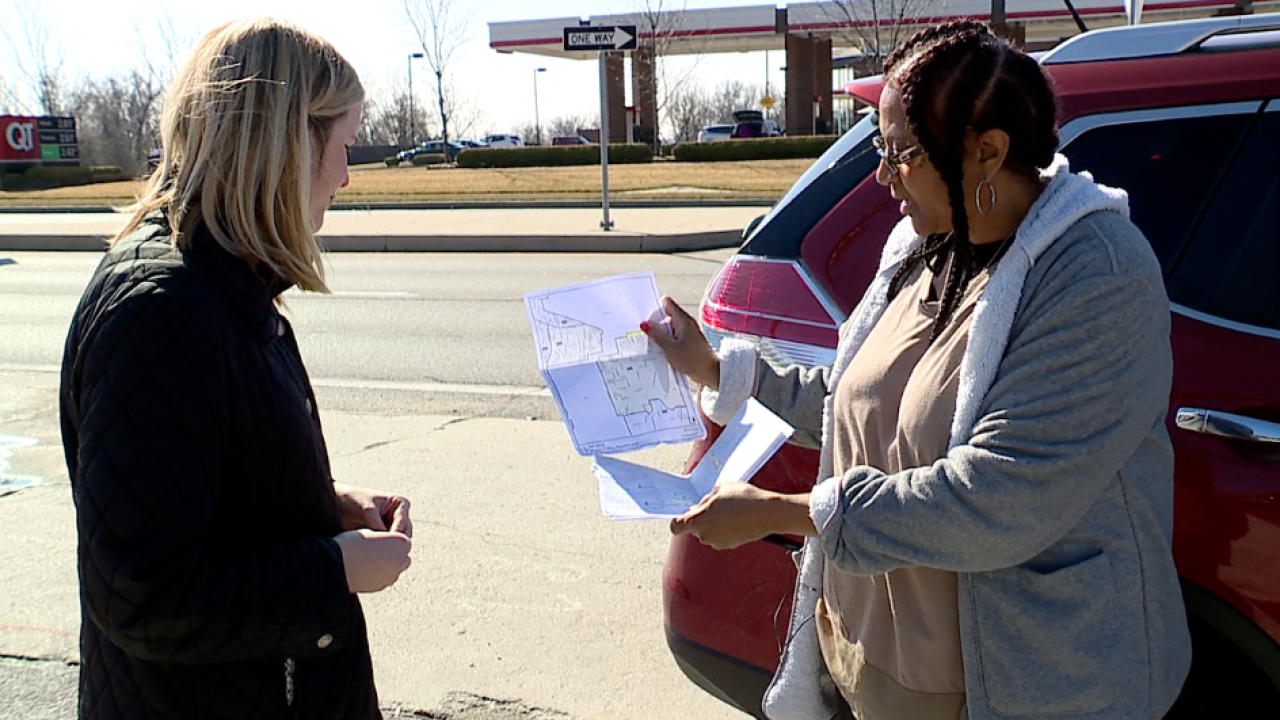 Both police departments gave Luckett maps in an effort to explain their jurisdictions. 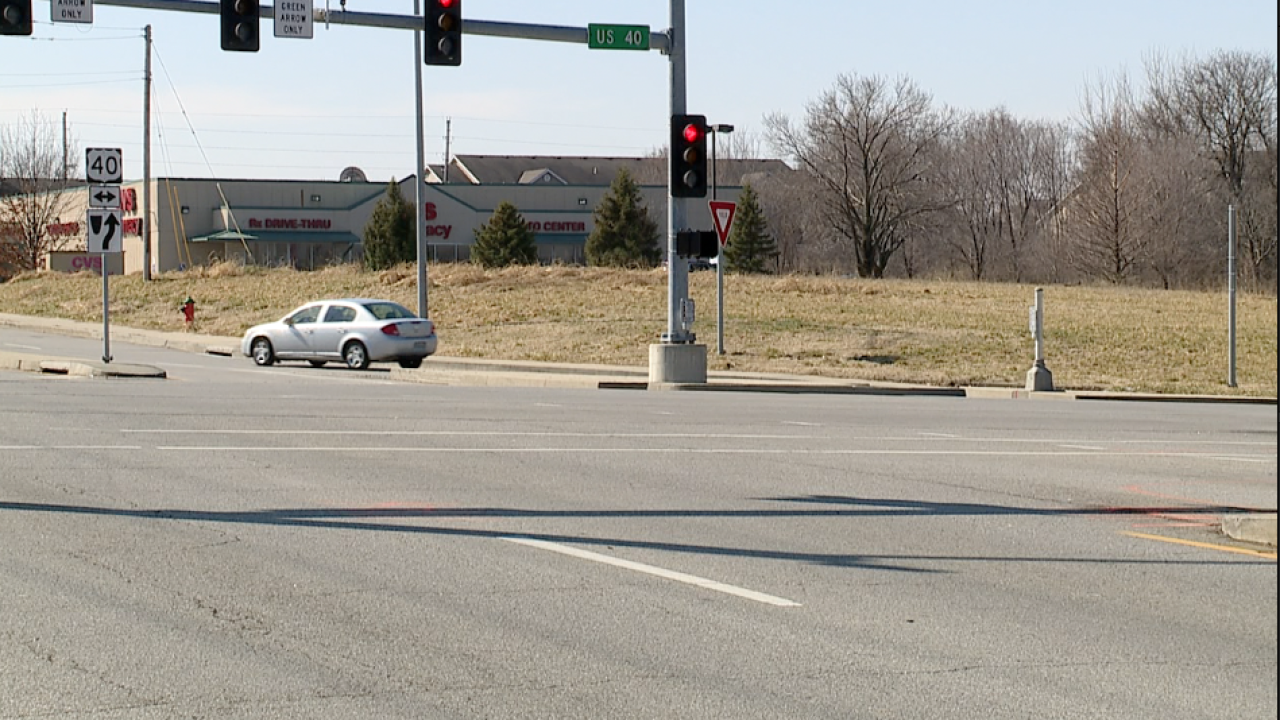 KANSAS CITY, Mo. — A fender bender is a frustrating experience for anyone.

That was especially true for one Kansas City woman, who got into an accident last Friday at a busy intersection.

Sharon Luckett was headed south on Lee's Summit Road, when she stopped for a red light at 40 Highway.

"We were waiting for the light to turn," Luckett said, "All of a sudden, I felt a jolt to the back of my vehicle."

It was from the driver behind her, who thought the light was green.

Luckett called 911 to report the accident.

"When I got the dispatcher on the phone, they said that is Kansas City's jurisdiction. A Kansas City police officer will arrive," she said.

Luckett and the other driver pulled into a nearby CVS parking lot as they waited for KCPD to arrive.

When officers showed up, they informed Luckett the accident did not occur in their jurisdiction. She was told to drive to Independence to file a report.

But when she did that, she got a similar answer.

"They refused to take the report. They said it's not their jurisdiction," Luckett said of Independence.

She got back in the car and drove to a KCPD station.

"The supervisor approaches me, and she said ma'am, that is not our jurisdiction. I threw my hands up," Luckett said.

Seeing her frustration, a supervisor took the report.

"Who does it belong to? Because all I want is the proper report done to give to my insurance company," Luckett said.

The 41 Action News Investigators contacted both police departments to get answers.

"She was in Kansas City by a matter of feet," said KCPD Sgt. Jake Becchina.

Being specific with dispatchers is extremely important. Even if you give precise details, it can still be confusing.

"Our call takers are really good at recognizing and talking people through, but from time to time we do have these circumstances where someone may be just barely into one city or barely into another," Becchina explained.

Luckett hopes the answers we got will help future drivers if they get in accidents at the busy intersection.

"That next time they're dealing with the right person, and they don't spend from 1 p.m. to 5 p.m. trying to get a report done," she said.