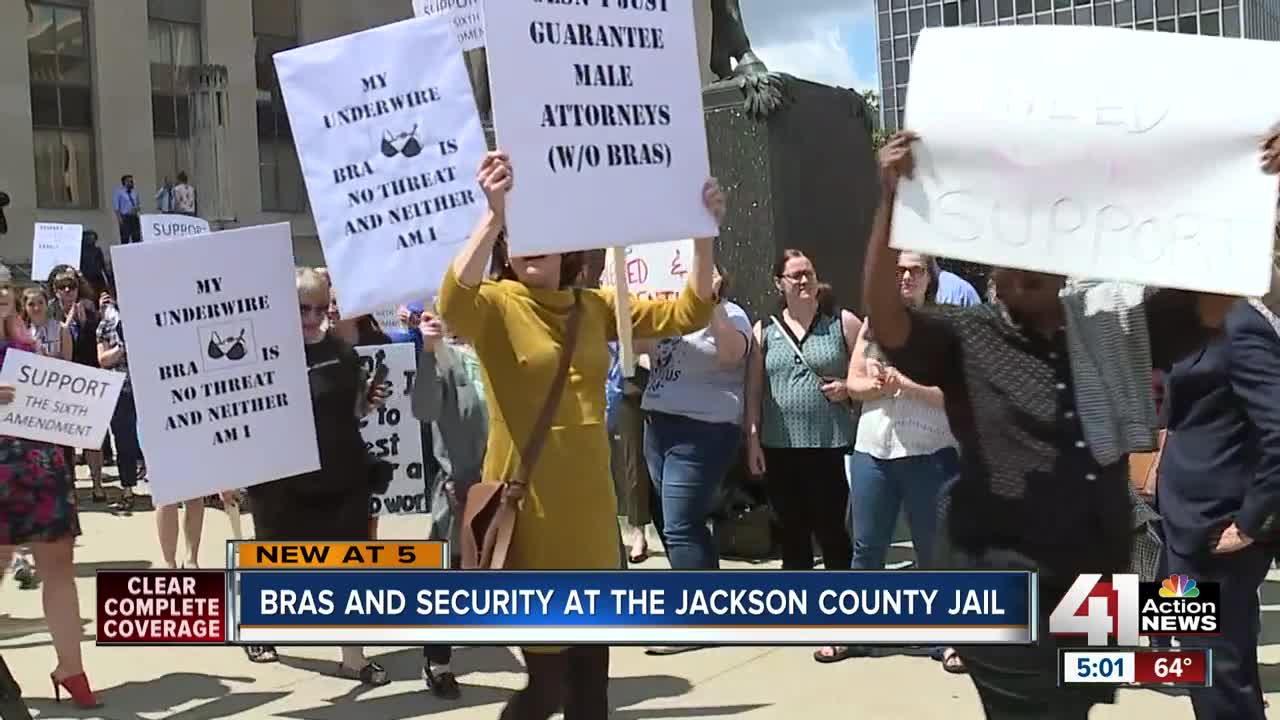 Attorneys pass through the Jackson County Jail every single day and all of them are required to go through security. 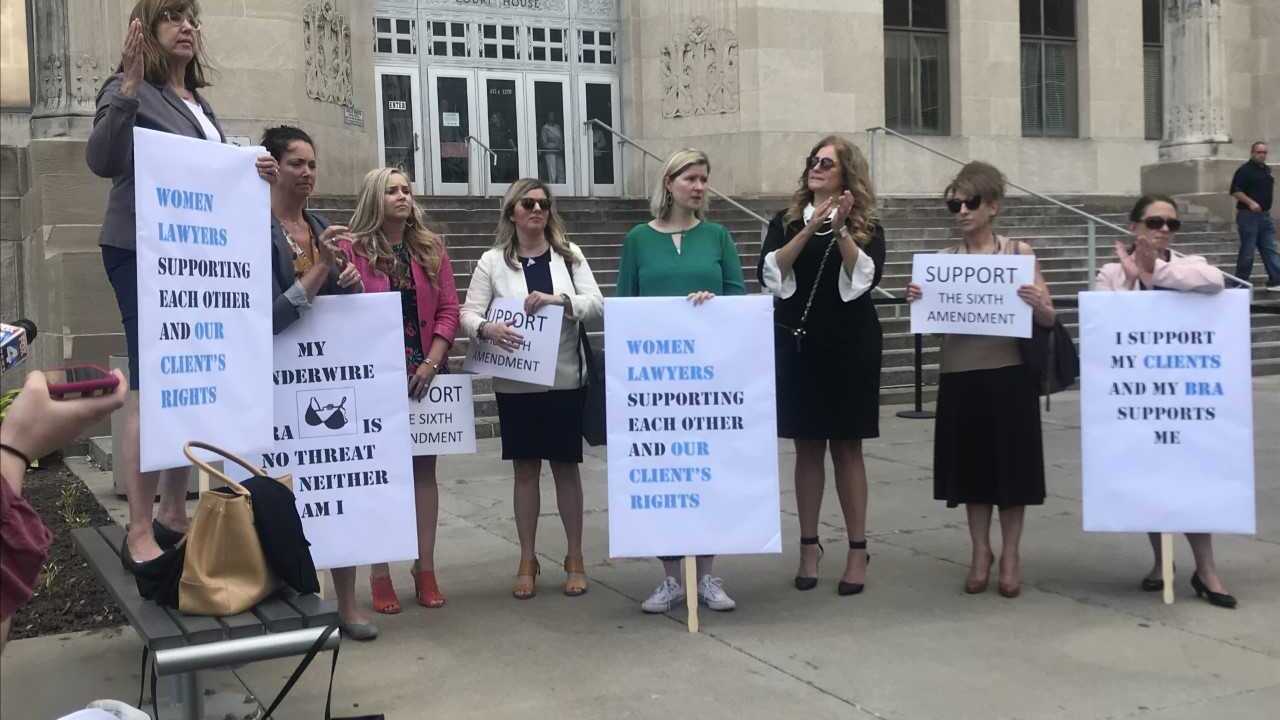 KANSAS CITY, Mo. — Attorneys pass through the Jackson County Jail every single day and all of them are required to go through security.

"I went in on Friday and it happened to me," Snell said.

She visits the jail several times a month, sometimes multiple times a week. Snell said she never had an issue getting through security until recently.

"I took off my glasses and still buzzed. So, I told the guy literally there is nothing else it could be other than my bra. He said you must pass through security," Snell said.

She needed to see her client. That's when she said she did what she had to do.

"I made the difficult choice to go in the bathroom take off my bra and go back through," Snell said.

After returning, she went back through security and passed. Snell put her bra back on in the elevator.

Attorneys across the country are upset that this happened to not only Snell, but others going to the jail.

One counselor said enough is enough.

"The thought that we could not be trusted when we are in a room with our clients who we sit next to in court every day is just ludicrous," Tracy Spradlin, and attorney in Jackson County said.

After holding a protest on Wednesday outside of the Jackson County Courthouse, attorneys headed into the building where five female attorneys spoke to county legislators.

They said they have no policy against wire bras. But, to get in, everyone must pass through metal detectors. Counselors said when they set off the alarms, it's the wire in the bra.

"You can wand someone but you don't know what that metal is. But before today, we didn't talk about the number of contraband that was taken," Forte said.

He said he just wants to protect his inmates.

At the end of the hearing, both sides agreed to meet either later this week or next week to find a resolution.