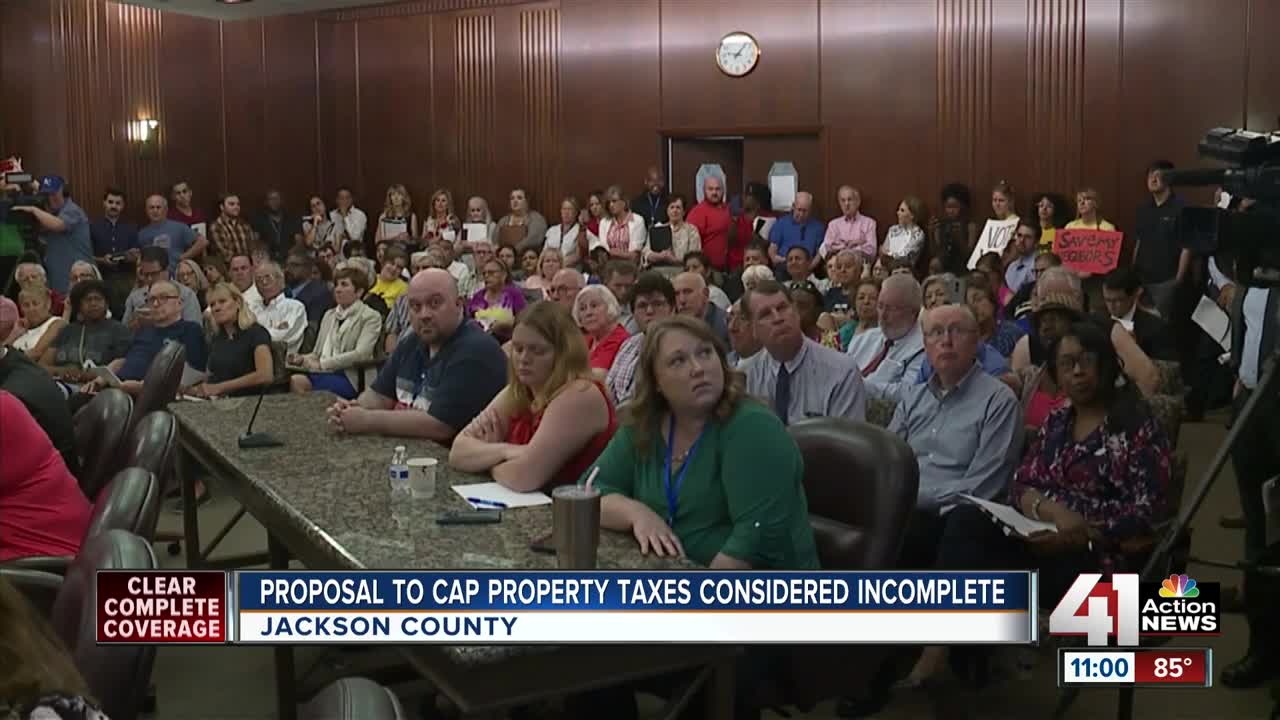 The Jackson County Board of Equalization on Thursday tabled a proposal that would cap property assessment increases, saying that board members need more information before deciding whether to vote on it. 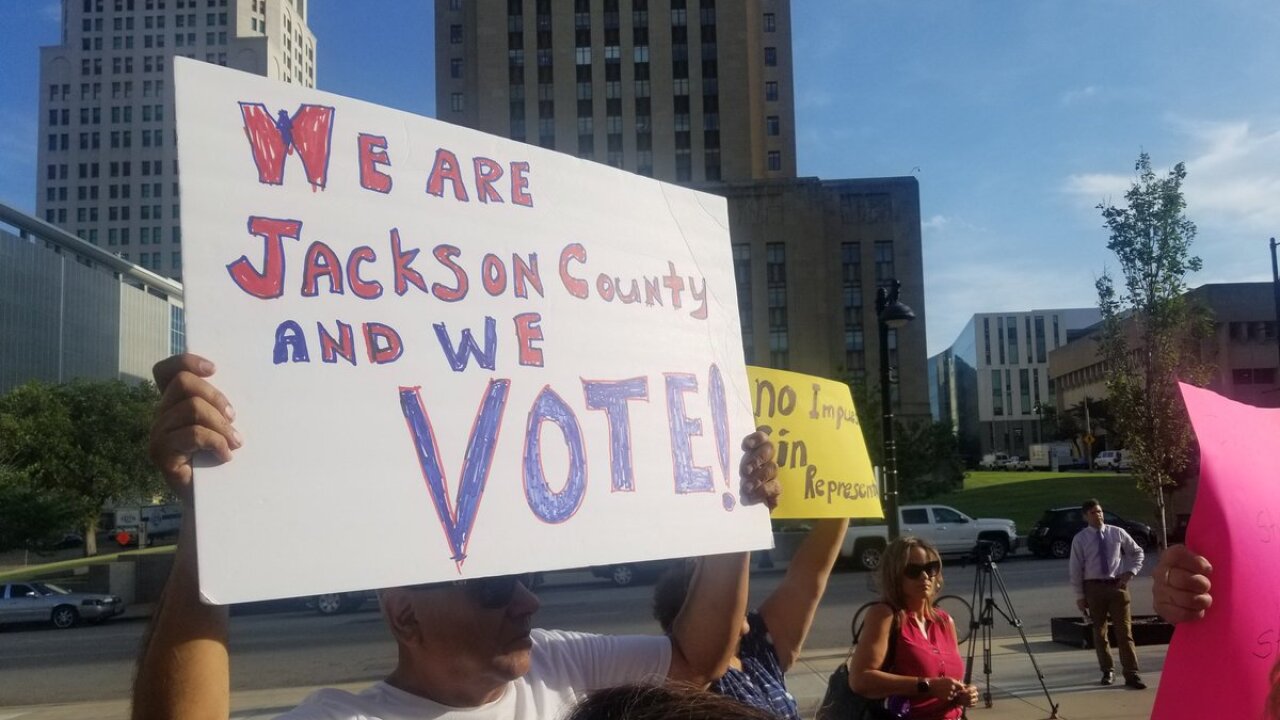 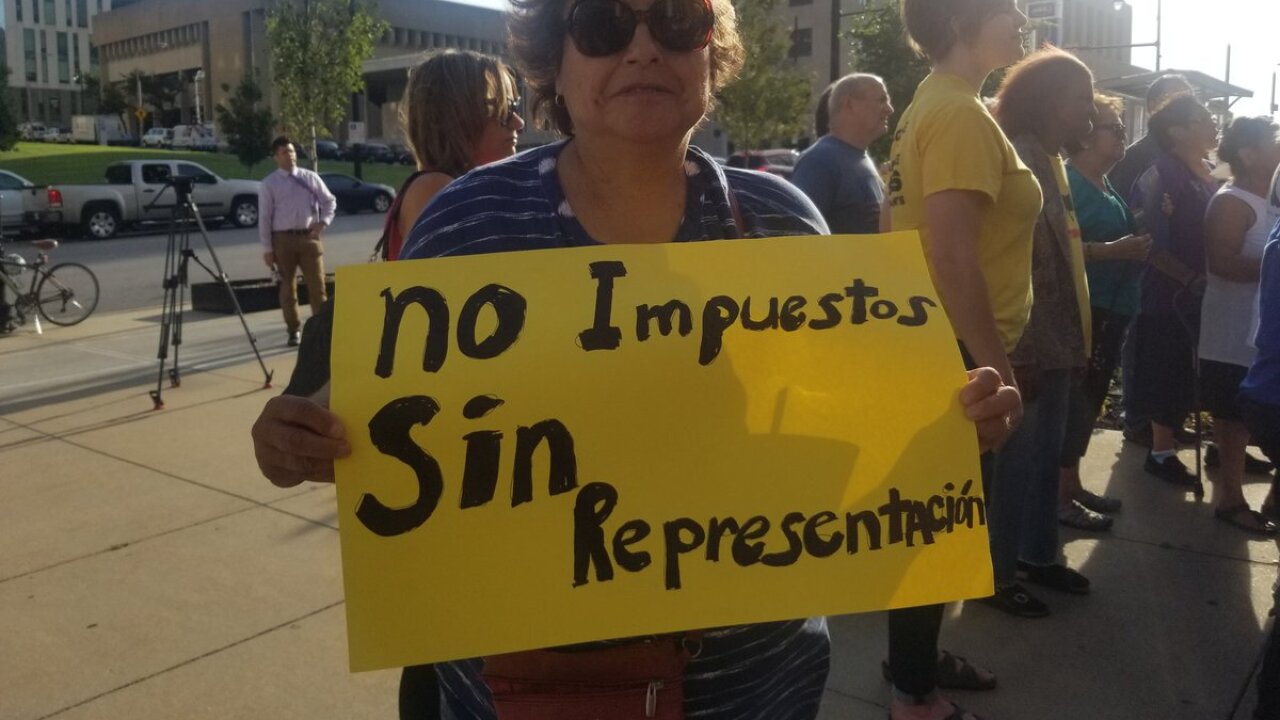 KANSAS CITY, Mo. — The Jackson County Board of Equalization on Thursday tabled a proposal that would limit property assessment increases, saying that board members need more information before deciding whether to vote on it.

At a special meeting at the Jackson County Courthouse, Chairman Christopher Smith said the proposal was "incomplete," and board member Forestine Beasley asked to table the proposal until the board had more information.

The Board of Equalization says the proposal by Preston Smith is incomplete. They are requesting more information. He has 10 days to respond. Proposal being tabled. @41actionnews

The proposal from Preston Smith, a non-voting board member who represents the Blue Springs School District, would cap assessment increases at 14% for those who saw their values increase the most.

Smith, who has said the county “not only engaged in gross incompetence but corruption” in the property valuation process, has 10 days to respond to the board.

"I was a little surprised," Smith said after the meeting. "What they asked me to do was essentially recreate the Jackson County assessment that took two years to do. They want me to do it in 10 days. So, this is really a tough task, let's put it that way."

Smith on Thursday told the board that his proposal needs to pass because “there is no plan B.”

Before the meeting, protesters gathered on the front steps of the Jackson County Courthouse, holding signs that read “stop the madness” and “no impuestos sin representacion (no taxes without representation).”

"No taxes without representation" - protestors gathered on the front steps of Jackson Co courthouse ahead of BOE's meeting at 9 a-m to vote on a proposal that would cap some of the highest tax increases at 14% pic.twitter.com/LrmvdXSsA1

The assessment increases have outraged many homeowners across Jackson County who, in some cases, saw their property values double or even triple.

After the meeting Thursday, County Executive Frank White said in a statement that the board "took the appropriate step" by requesting more information about the proposal.

"The Board has every right to be fully informed and the County looks forward to providing members with information from the assessment department to ensure that happens," he said in the statement.

White had previously criticized Smith's proposal, saying it was “full of legal issues and undermines the Board’s state-mandated duty to ensure properties are assessed at their true market value.”

The next Board of Equalization meeting is set for Aug. 7.