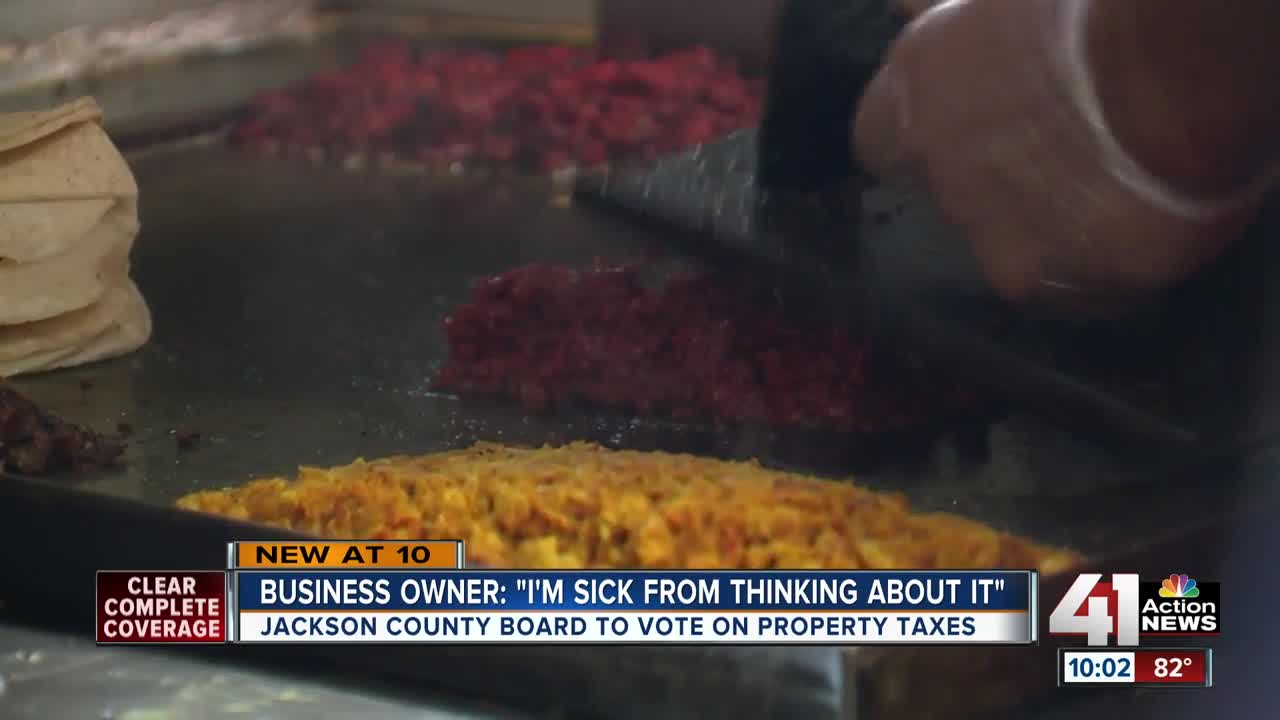 There are now more than 6,000 formal appeals related to property assessments in Jackson County, awaiting a hearing from the Board of Equalization. With the deadline to file an appeal having been extended three weeks to July 29, the number only will grow. 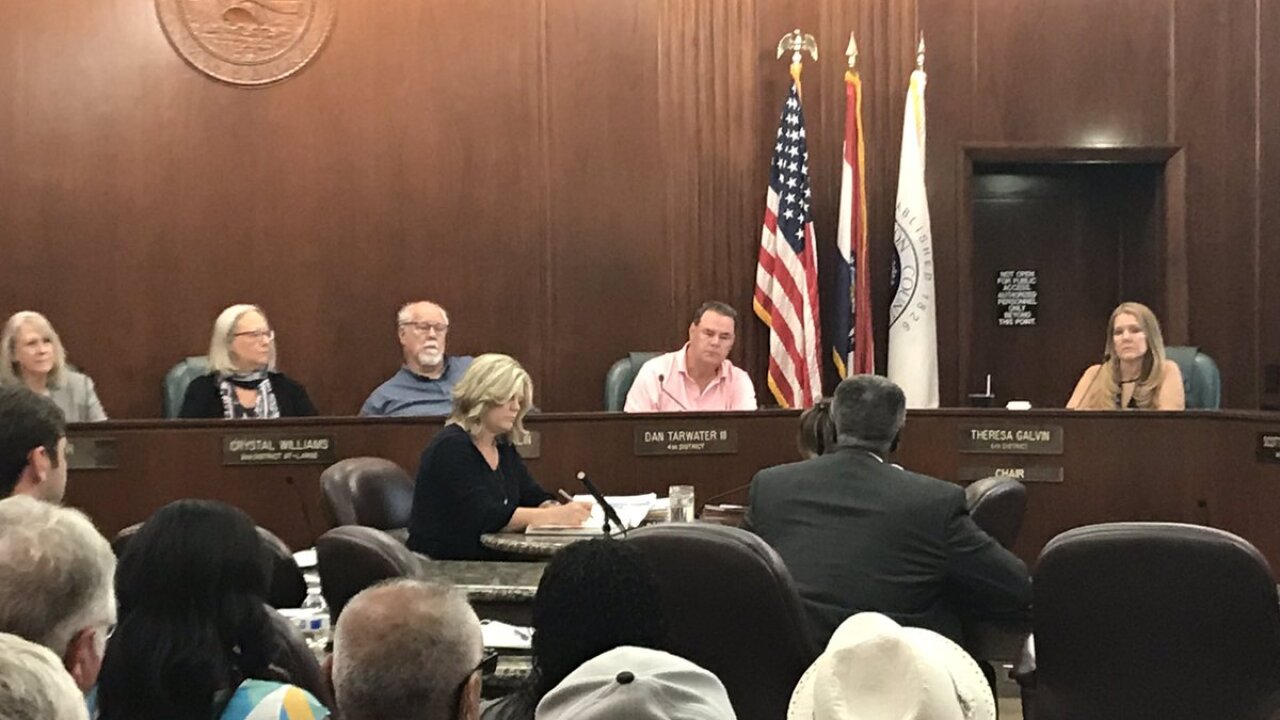 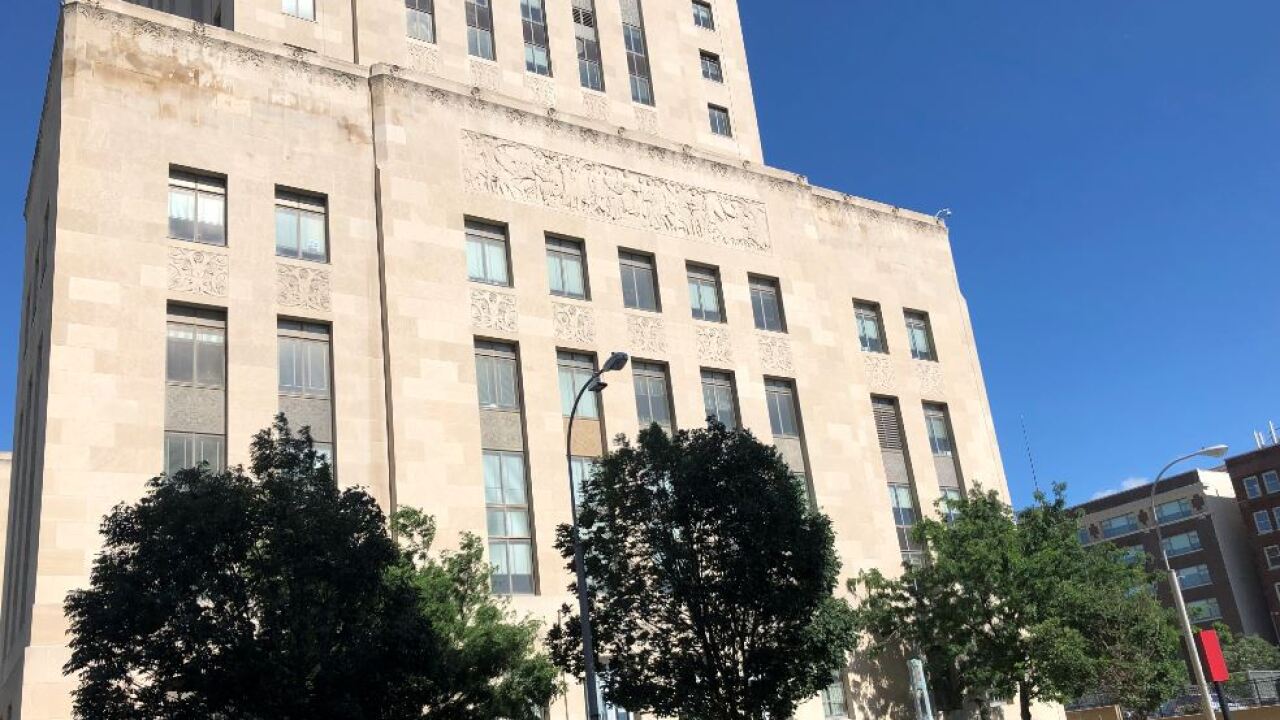 BLUE SPRINGS, Mo. — There are now more than 6,000 formal appeals related to property assessments in Jackson County, awaiting a hearing from the Board of Equalization.

With the deadline to file an appeal having been extended three weeks to July 29, the number only will grow.

The Board is scheduled to meet Thursday and is expected to consider a proposal that would cap the assessed value jumps, which many residents and businesses complained have been exorbitant.

"We could not imagine for anything like this in the wildest dreams," Preston Smith, who represents the Blue Springs School Board on the county's Board of Equalization, said. "It's so far out of the ordinary."

Smith, who proposed a sliding scale that would cap valuation increases (and perhaps head off some of the appeals), is a non-voting member. He only participates in formal appeals that would impact schools in Blue Springs.

Under Smith's proposal, property owners whose values increase by more than 200% would now see an increase of 14%.

Residents whose property increased between 100% and 200% would be reduced to 13%.

Increases below 12% would remain unchanged.

“I'm not confident it will pass," Smith said. "I am not even sure it will have a motion. For whatever reason, we have three permanent board members who will be voting on this, and they don't seem real apt to want to cut taxes."

The Board is made up of three voting members, who rule on formal appeals of property valuations. It’s unclear how, or even if, they will vote on Smith's propsal Thursday.

“The County remains committed to ensuring that the assessment process is both fair and accurate," White said in a July 8 statement. "The proposal discussed at today's Board of Equalization's (BOE) meeting proposes to set arbitrary caps on valuation increases, regardless of the property's true value. However, state law requires the BOE, like the County Assessor, ensure properties are assessed at their true value.”

The Board is scheduled to meet at 9 a.m. Thursday at the Jackson County Courthouse in downtown KCMO.

White reiterated his opposition to Smith's propsal Wednesday in a statement from the county:

“The proposal before the BOE is full of legal issues and undermines the Board’s state-mandated duty to ensure properties are assessed at their true market value. The proposal would only create greater unfairness and inequity and property owners need to know that.”

White's office included a letter from County Counselor Bryan O. Covinsky, which detailed potential legal issues with the proposal to cap increases. He summarized those issues in four primary concerns, according to the county's statement:

Smith shot back Wednesday evening with a statement of his own: "If I am permitted to make my full presentation before the BOE, I am convinced the evidence will be so compelling that all three members of the board will vote for my proposal," he said. "The information that I present will clearly show that the County not only engaged in gross incompetence but corruption."