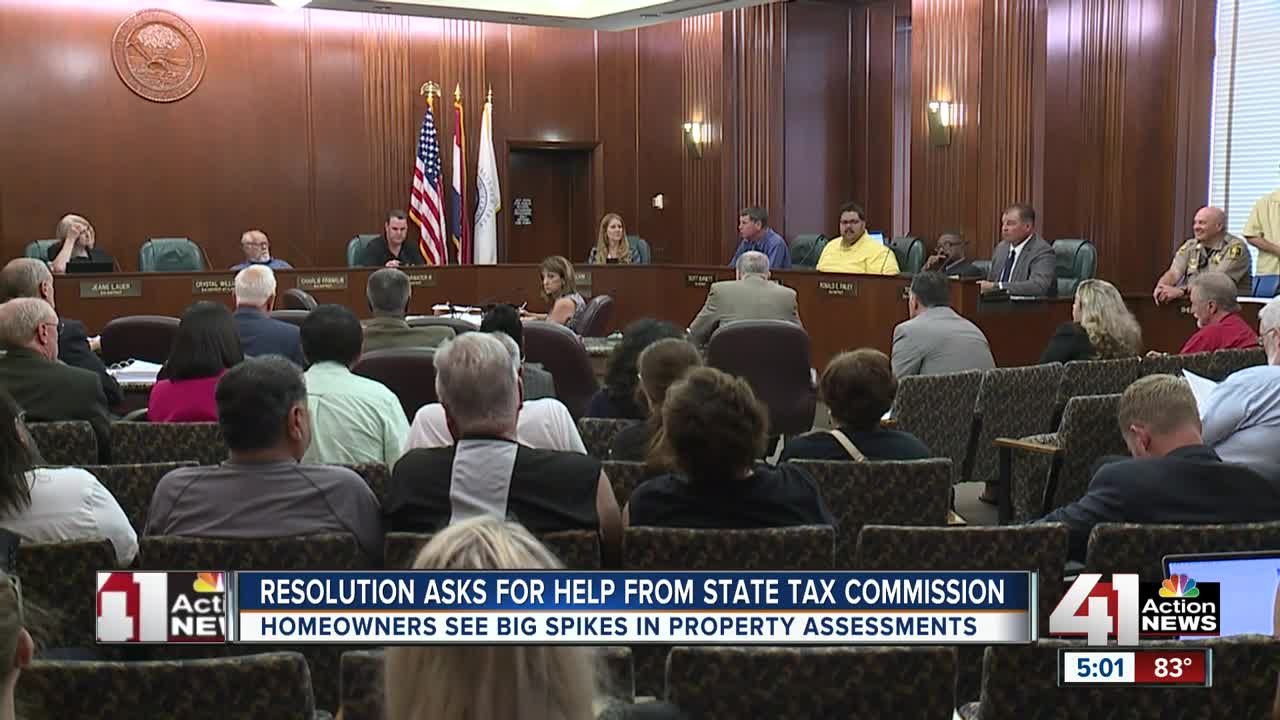 Thousands of taxpayers have already asked Jackson County to reconsider the latest property reassessments. Now, county legislators are asking the state to intervene. 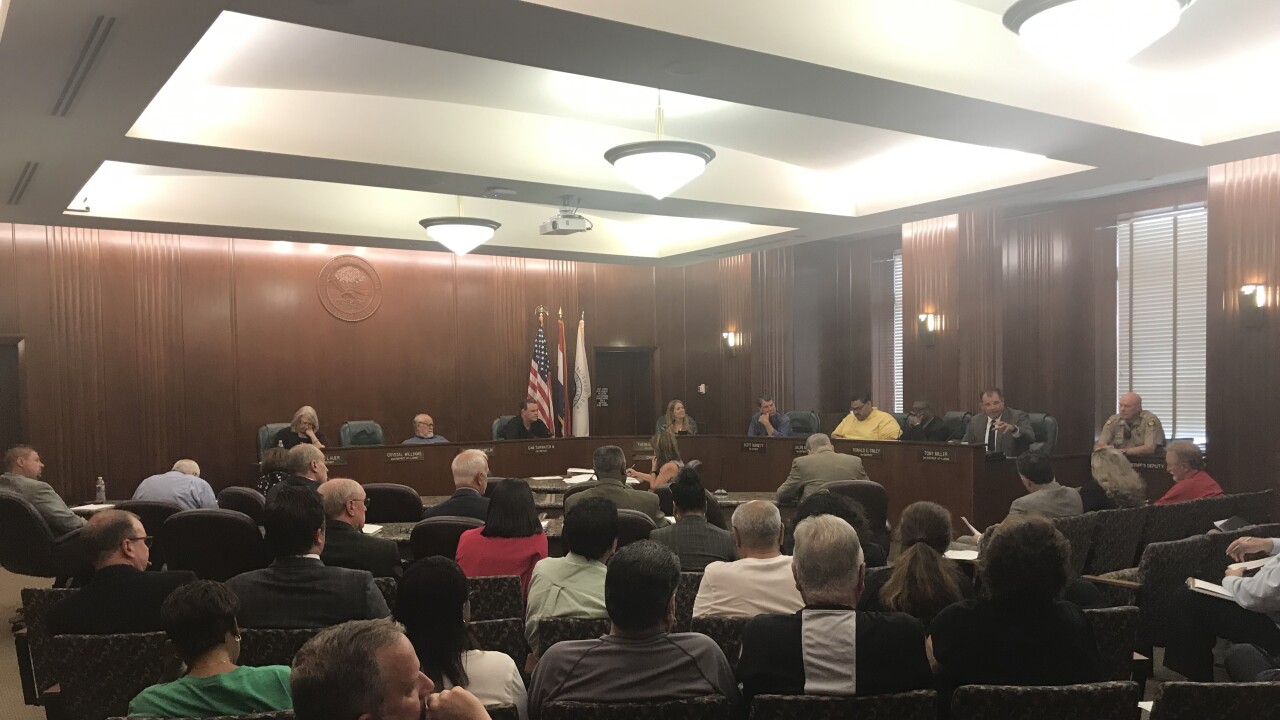 Eight members of the Jackson County Legislature are sponsoring a resolution that urges the Missouri State Tax Commission to correct issues with the reassessment process.

The resolution states the legislature has "expressed concern that Missouri law has not been followed by conducting a physical inspection of properties, resulting in increases in assessed valuations upward to 400 percent."

"This is us letting the people of Jackson County know we are supporting them. We are doing what we can to help. We can't make the tax commission do anything," Galvin said after a legislative meeting Monday.

The answer from the commission appears to be no, at least for now.

In a response letter to Galvin, the group's chief counsel pointed out the deadline to appeal to the Jackson County Board of Equalization has not expired, and appeals are not due to the State Tax Commission until Sept. 30.

"The Commissioners cannot make determinations of issues until the matters are before them and provide all parties with an opportunity for a fair hearing," Chief Counsel Maureen Monaghan wrote.

According to Monaghan, during the 2017 reassessment process, Jackson County was one of 25 counties in the state where the median for property assessments was outside the "generally accepted range." The range is 90 to 110, and Jackson County's median was 89.14. In other words, property values were set too low.

As the legislature's resolution goes to committee, the Jackson County Board of Equalization is preparing to consider a member's proposal to cap increases in assessments.

They'll review the proposal Thursday at 9 a.m. Neighborhood groups plan to arrive at 8 a.m. to protest the high reassessments.

Jerry Roseburrough, a member of the Westside Neighborhood Association, said he will continue showing up at meetings until something changes.

"For the folks in my neighborhood that are elderly, that are on fixed incomes, on social security, have lived in their houses forever and to move them out now would kill them," he said.