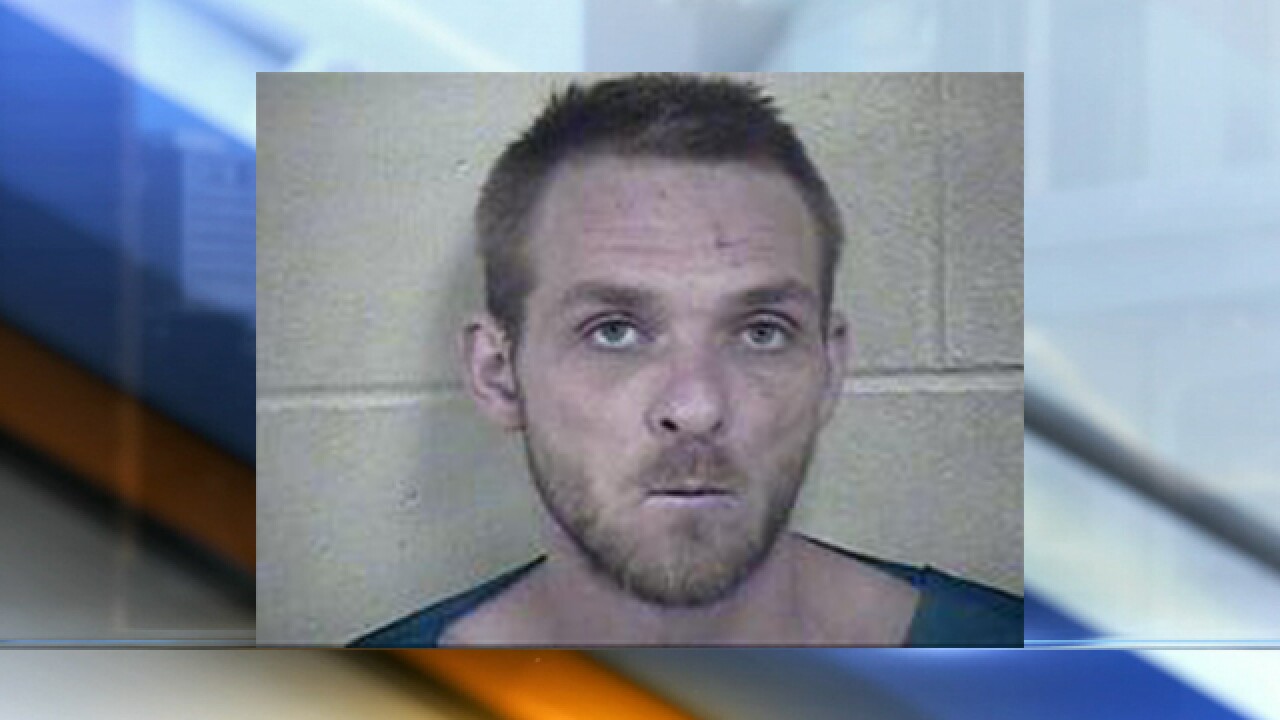 Copyright 2018 Scripps Media, Inc. All rights reserved. This material may not be published, broadcast, rewritten, or redistributed.
<p>Old mug shot of Jessep Carter.</p>

Jail records, sources and those familiar with the case said Carter, who was jailed on arson charges stemming from a July 2018 fire in eastern Kansas City, died this week at the Jackson County Detention Center.

Carter was set to appear in court Sept. 24 in the arson case.

Asked if Carter had died in custody, the Jackson County Detention Center didn't identify Carter but the jail confirmed that an inmate died in custody from an apparent suicide.

The inmate was found shortly before 4:30 a.m. and pronounced dead after being transported to the hospital, according to a statement from the jail.

“We care about the welfare of all of those who are in our custody, so it’s heartbreaking for all department staff when someone takes their own life,” Department of Corrections Director Diana Turner said in a statement. “We take each incident seriously and have begun an internal investigation, which is standard protocol. Our thoughts and prayers are with the deceased’s loved ones during this difficult time.”

The Jackson County Sheriff's Department is investigating the inmate's death.

Yust has been charged with the murder of Jessica Runions and Kara Kopetsky in Cass County, Missouri. Carter was listed as a potential witness in Yust’s trial.

Jamie Runions, Jessica Runions' mother, told 41 Action News that she had “no words” after hearing of Carter's death.

“He was obviously hurting bad to want to hurt himself, or dealing with things he could not cope with,” Runions said Wednesday evening. “Unfortunately, when someone wants to hurt themselves no one can fix them. They have to want to fix themselves. It is sad.”

A judge ruled earlier this week that Yust’s trial can proceed in Cass County, but a jury will be impaneled with residents from St. Charles County across the state to hear the trial.