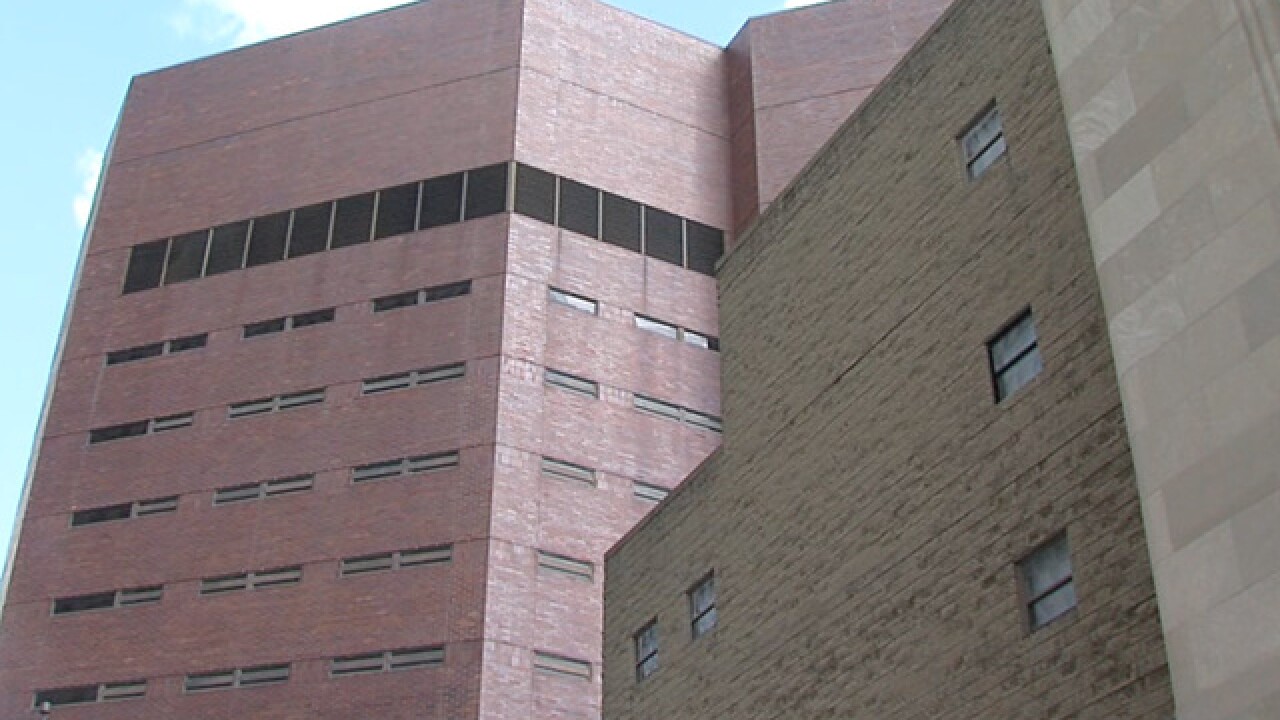 The reports come after numerous reports of issues at the jail, including overcrowding and safety issues for both inmates and jail staff.

Two groups looked at issues at the jail independently of each other. The Jail Task Force was formed by County Executive Frank White. It consisted of community members, law enforcement, judicial and elected leaders. The second was a consulting team hired by Shive-Hattery and HDR.

In addition to recommending a new facility, the groups made other recommendations:

The groups found that the jail population increased by 18 percent over the last four years and that the population is 58 percent black, which is higher than the national average of 36 percent.

The report also notes that 83 percent of detainees are pretrial. The national pretrial population is 65 percent. The groups also found that case processing delays increased by 41 percent between 2010 and 2016, further increasing the "unnecessary" use of the jail.

The report estimated that if the jail continues operating at the status quo, 1,800 beds will be needed by 2040. But the groups said if the suggested changes are implemented, then only 1,300 beds will be needed. Those changes include ending a partnership with the Kansas City Police Department to hold municipal detainees.

The cost of the new facility recommendations range from $230 million to $270 million. The report claims that each option presented would require fewer staff, saving millions in costs.

To pay for the new facility, the county plans to use revenue gained after the Jackson County Legislature reversed voluntary reductions of the property tax rate. That will bring an estimated $19.5 million annually, which will primarily be used for the jail.