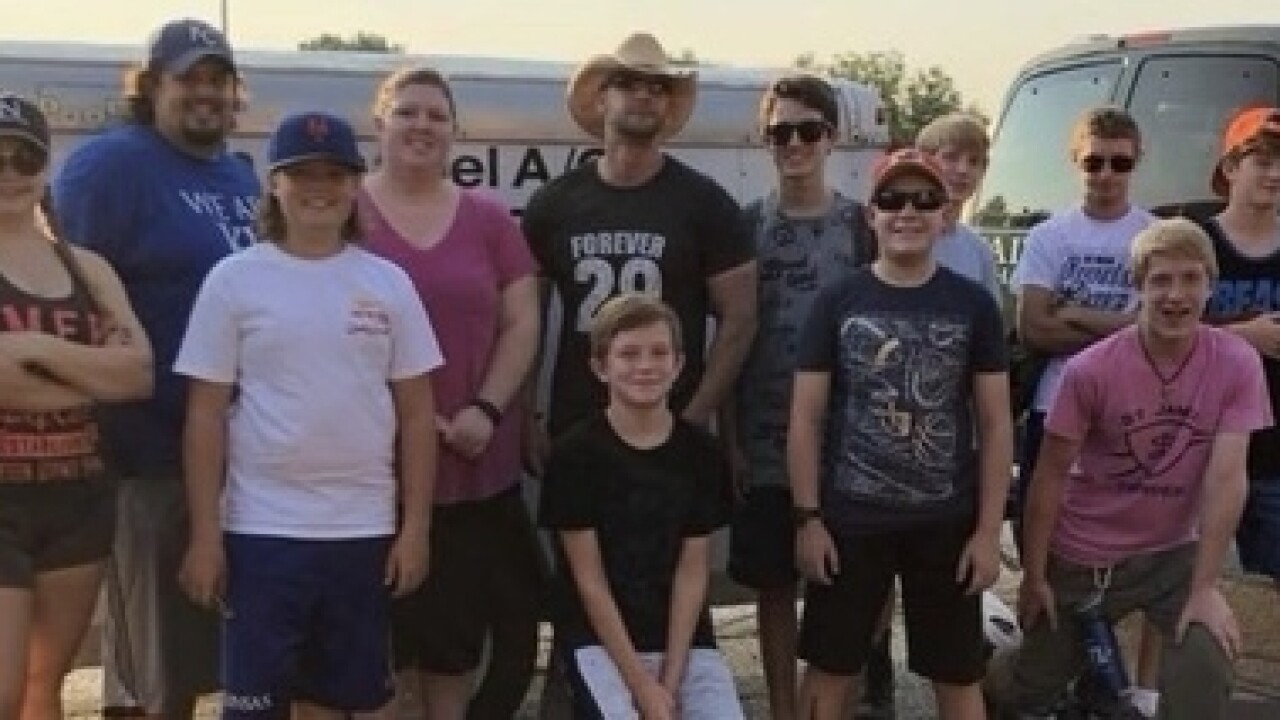 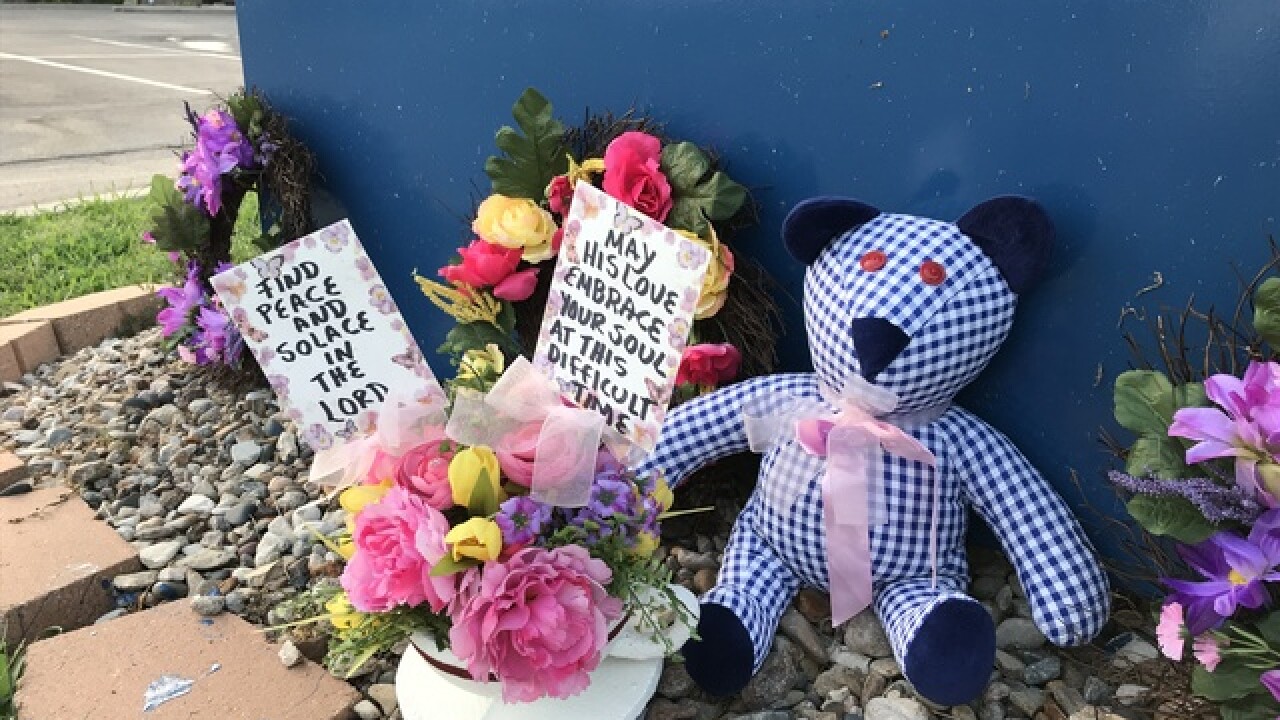 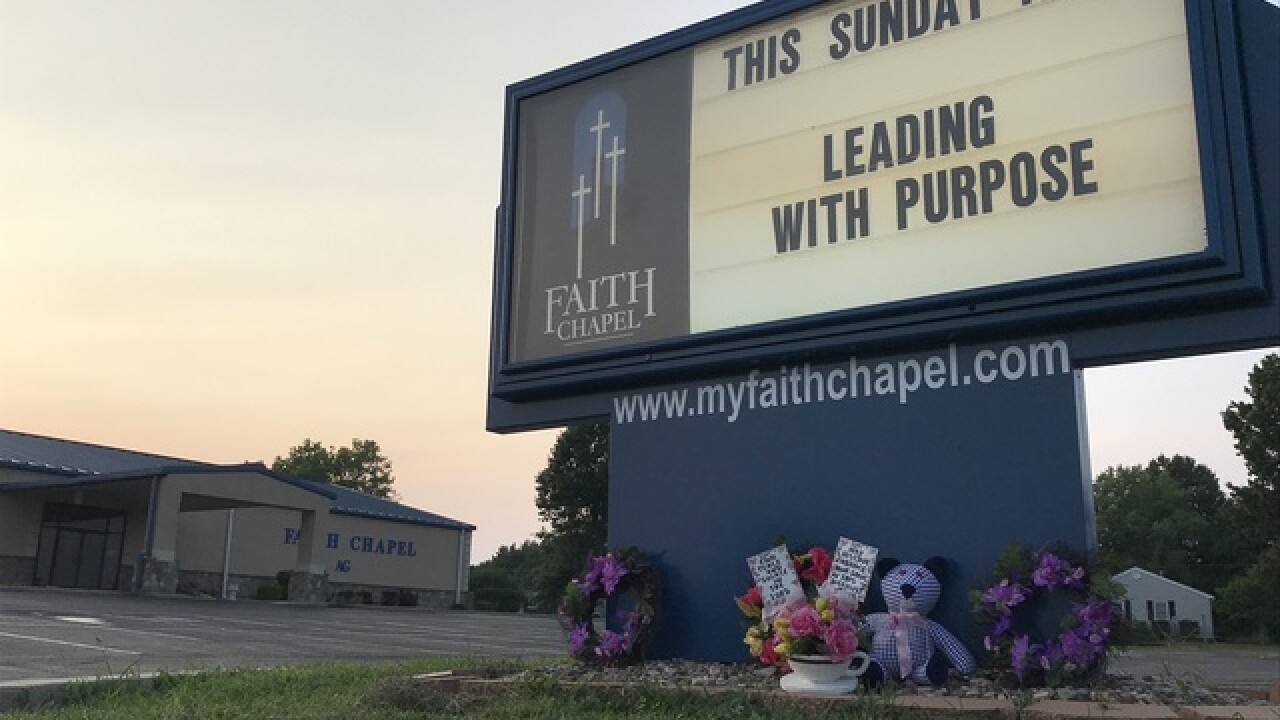 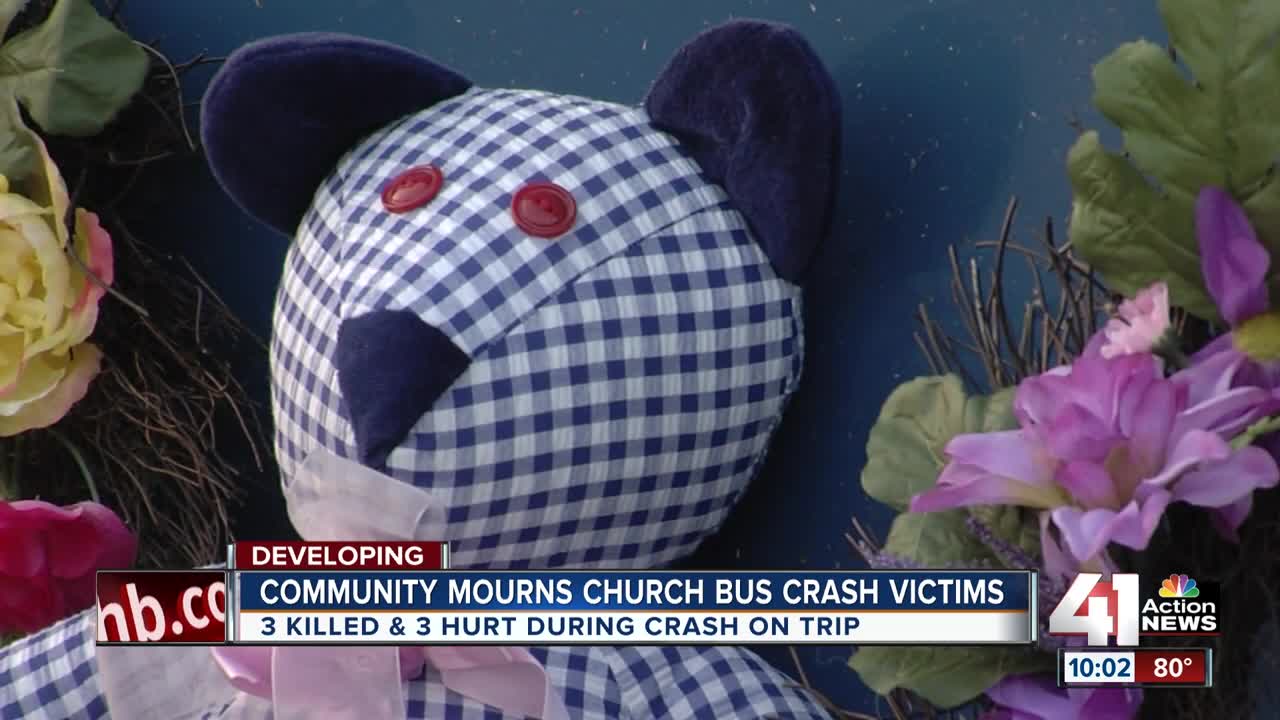 There are three crosses outside Faith Chapel Assembly of God Church in Overland Park to remember the teenagers who passed away.

In a Facebook Post Saturday, the pastor wrote they were “absolutely amazing, bright lights among us all.”

The youth group took a photograph before leaving on the ill-fated trip, in it, 14-year-old Hannah Foy.

“Most people will remember Hannah as a young woman of strong faith,” Rev. Wheeler said. “Many times you would see her around town with her Bible.”

Rev. Wheeler's church is down the road from where Foy attended church.

“People here in my church are friends with the family and there were some text messages that had gone around that something terrible had happened to them and then later in the day our worst fear was realized,” Rev. Wheeler said.

Besides Foy, Samara Bayse, 17, from Stilwell and David Martin, 16, from Olathe died in Friday’s rollover crash.

“The one piece to all of this that I think is important to remember is that these were kids of faith, kids that had strong faith and we always like to say death does not have the final say,” Rev. Wheeler said.

There is now a tremendous outpouring of support for the grieving families, from some folks organizing food trains to fundraising efforts.

There's a GoFundMe page for Foy as well as another for all the victims and survivors.

In one comment, a child expressed his condolences and said the proceeds from his lemonade stand this Saturday are going to Foy’s family.

Another comment said they’ll be praying for the families from Kirksville, Missouri during Sunday service. The same goes for Reverend Wheeler.

“We’ll spend a large amount of time just praying for the families talking through what has happened and just remembering and thinking about how we can support the families,” Rev. Wheeler said.

On Sunday, members of Faith Chapel in Gardner will hold services at Faith Chapel Assembly of God in Overland Park so they’re all together during this difficult time.