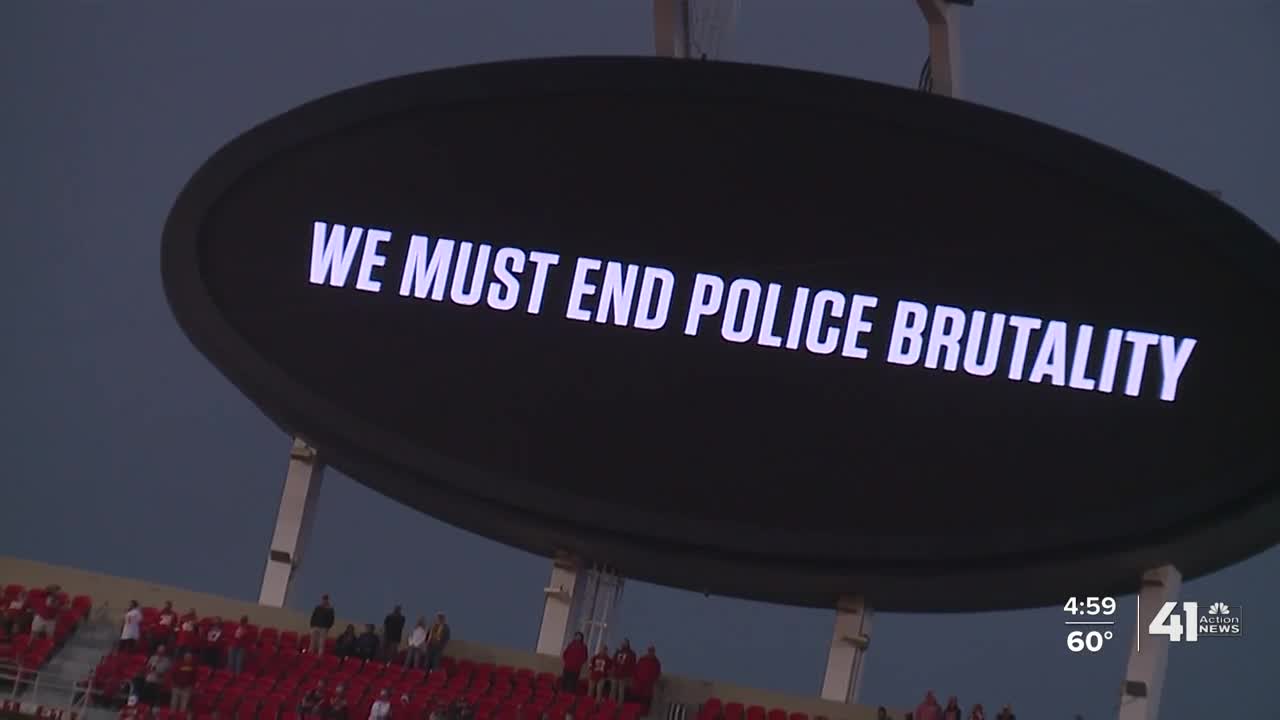 There's been debate over whether the crowd was booing, shouting "Chiefs" or something else at the Kansas City Chiefs' home opener Thursday during a moment of unity. 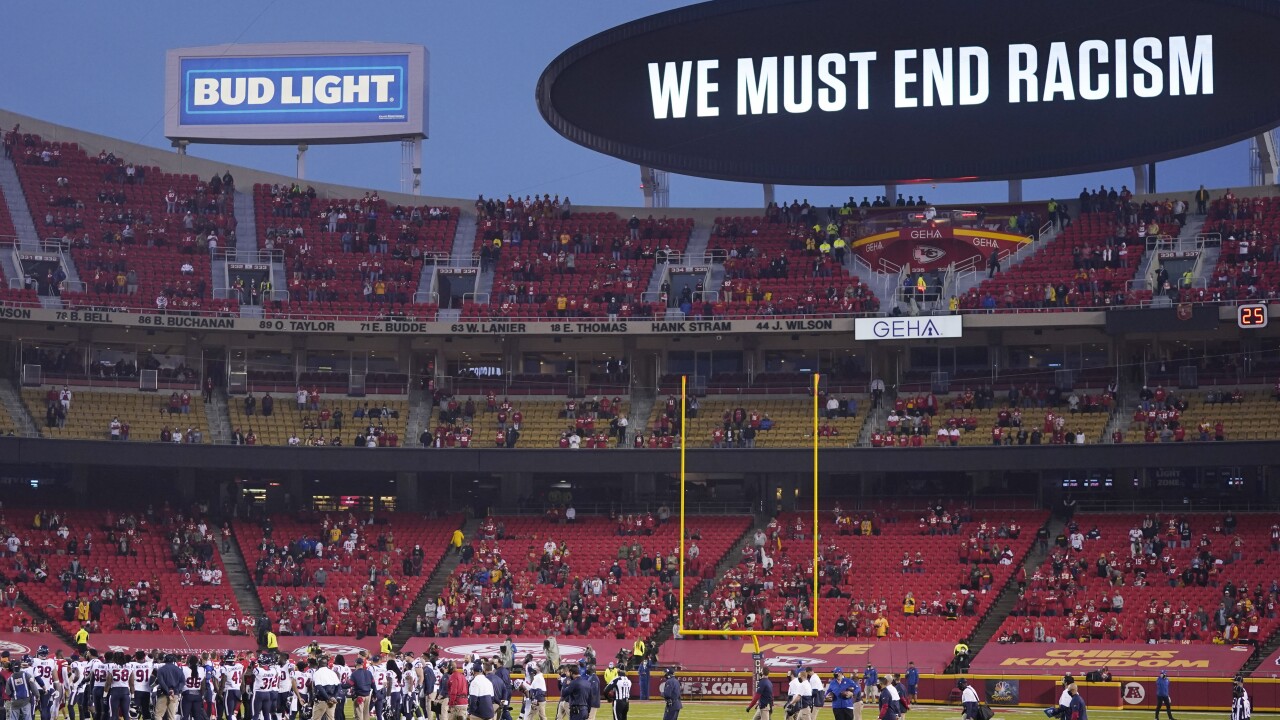 KANSAS CITY, Mo. — Chiefs Kingdom is celebrating its first victory of the season.

The Kansas City Chiefs took on the Houston Texans Thursday night to kick off the NFL season.

Before and during the game, players used their platforms to stand up against racial injustice. After the national anthem, both teams came together for a moment of unity and silence.

There's been debate over whether the crowd was booing, shouting "Chiefs" or something else during that moment.

Kansas City, Missouri, Mayor Quinton Lucas said he's proud of the Chiefs players for stepping up and becoming part of a moment. Lucas attended the game at Arrowhead Stadium.

"I heard a smattering of boos, it was a very small number, I don't even think it was even a majority of the stadium," Lucas said. "I know there were disputes as to when and why and for what reason, you know, in some ways those aren't even important."

Lucas said more importantly, Kansas City is a community that cares about justice.

Local social justice advocate Dr. Nicole Price said she believes the noise was booing and it was directed at the moment of unity.

"I was not surprised but woefully disappointed that a show of unity would get boos from anybody," Price said. "I don't believe if the stadium were full that that would be the sentiment of most people, but so often here in Kansas City, many good people remain silent and that's part of the reason we hear the boos."

"It seemed like all the fans were in full support of the social justice movement so I felt pretty good," Mesa said. "I was pretty proud of all the fans that were here tonight."