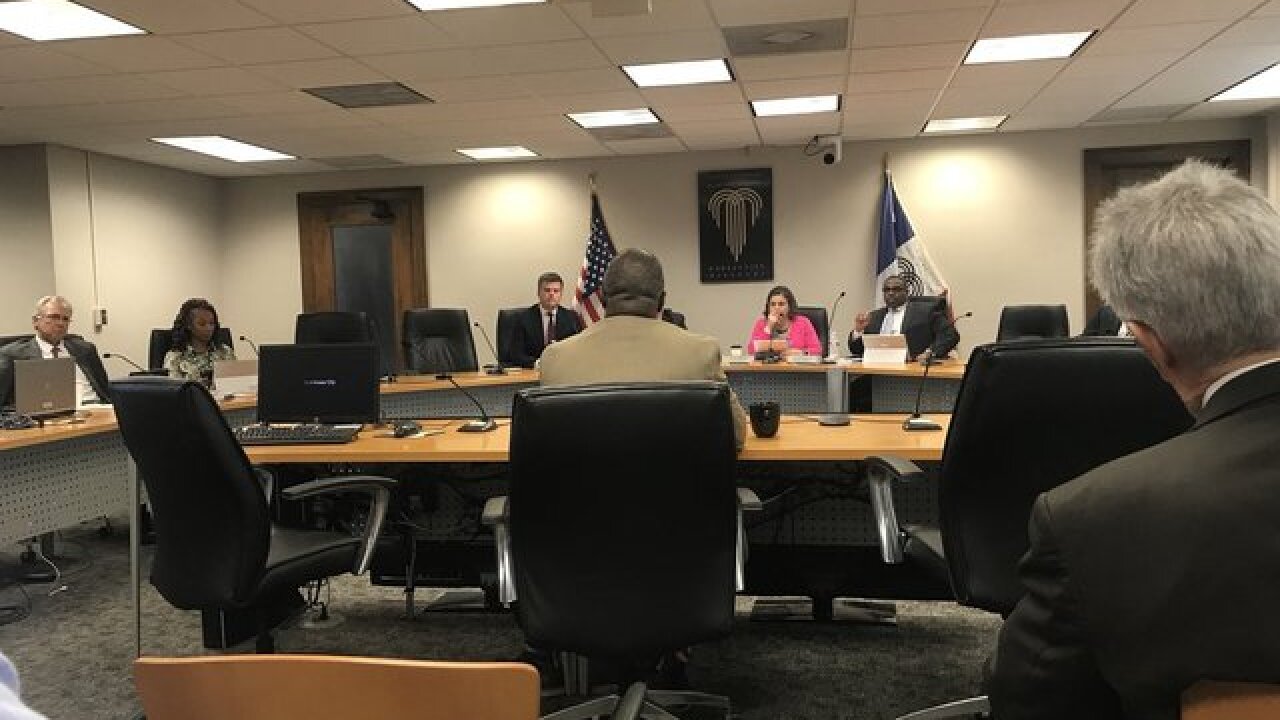 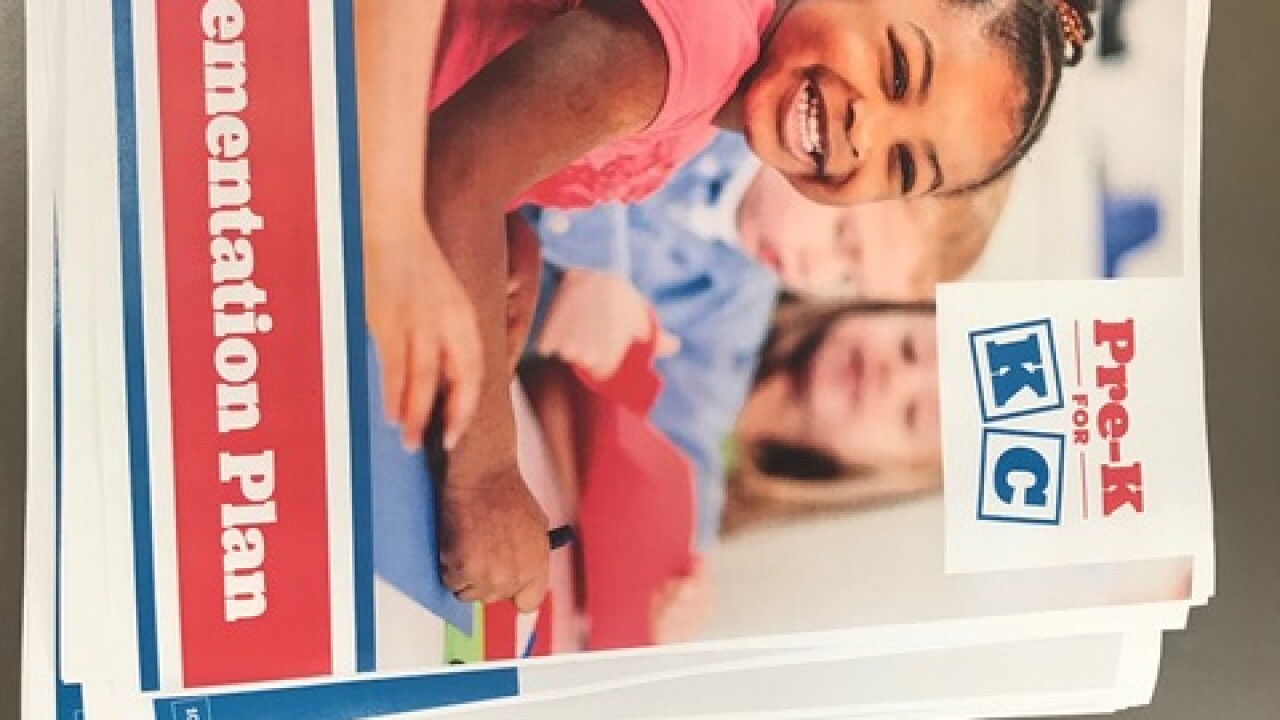 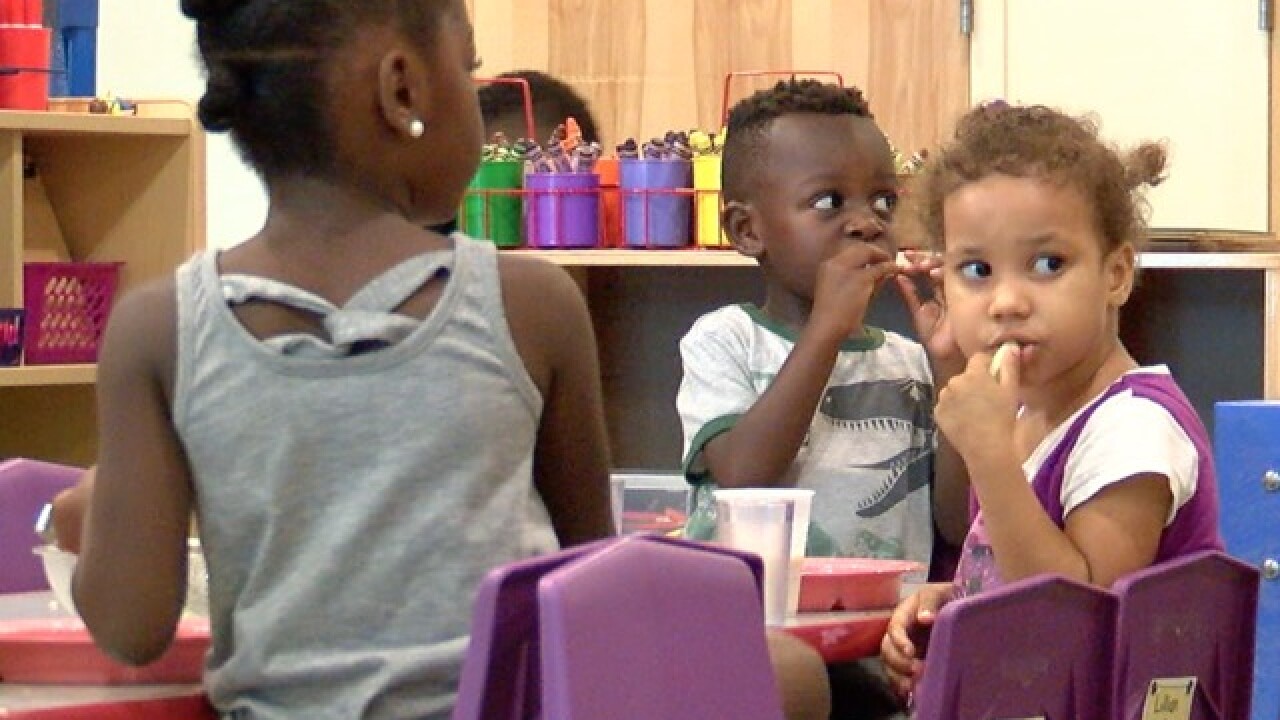 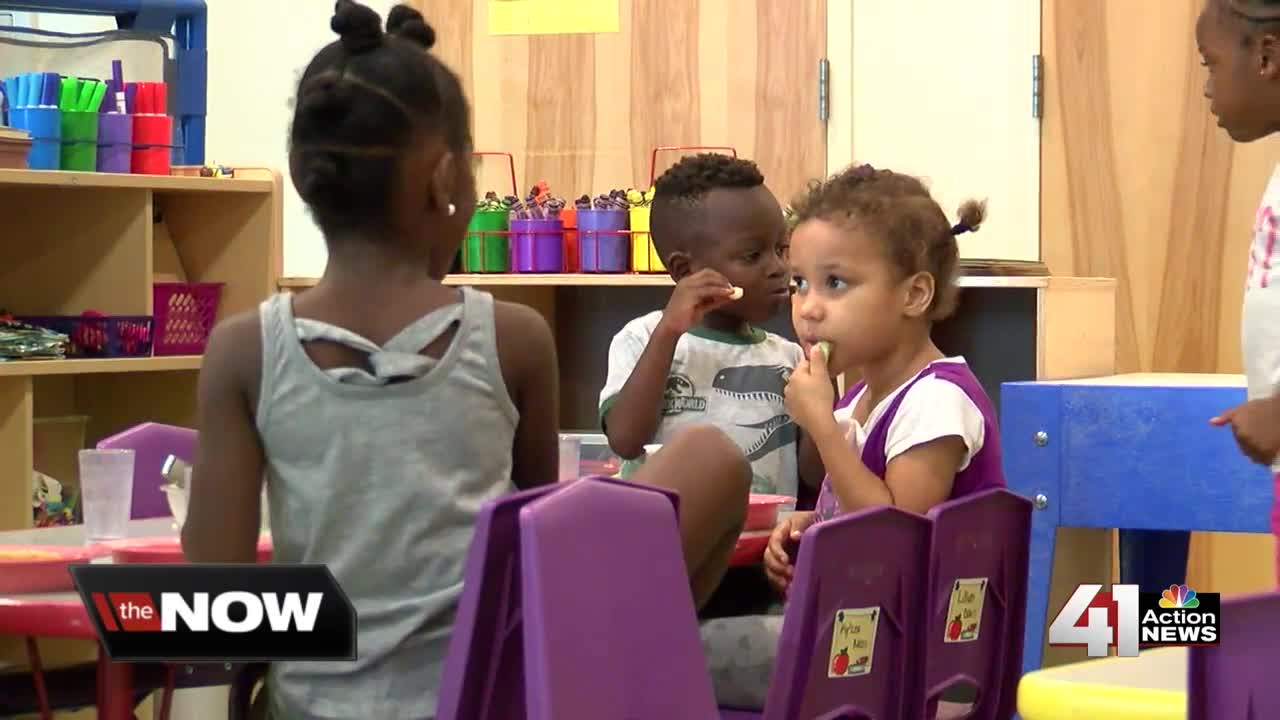 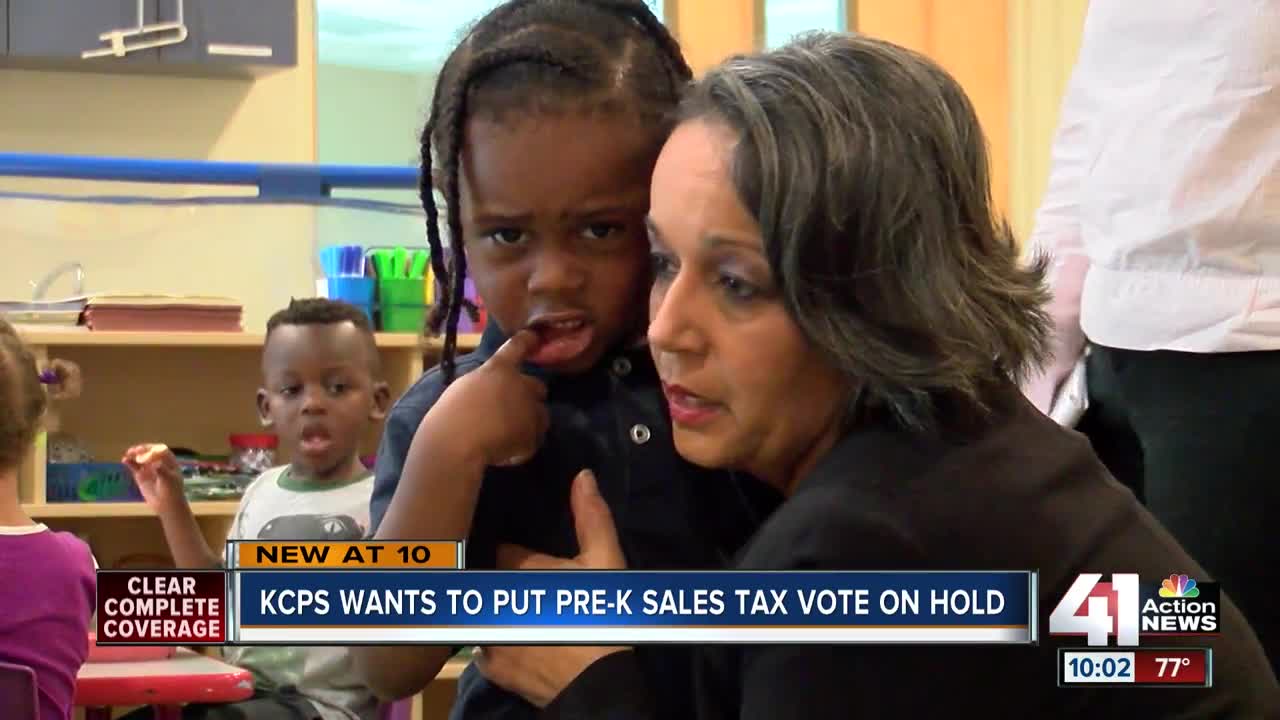 KANSAS CITY, Mo. — Mayor Sly James has been pushing for a new sales tax to fund an expansion of pre-kindergarten education programs in Kansas City, Missouri, but the proposal received pushback Wednesday, Aug. 15, from an unexpected source.

The Kansas City Public Schools Board of Directors and administration released a statement Thursday in hopes of scuttling the measure’s inclusion in the upcoming general election:

“We are requesting firmly that the proposed pre-k sales tax not be placed on the Nov. 6 ballot. Kansas City Public Schools fully supports the creation of a public pre-k system where all families have equitable access to a high-quality early childhood education that will prepare their children to succeed in kindergarten. The proposed plan as provided thus far does not meet that goal. That is why the Board of Directors unanimously approved a motion today calling for the proposal to not be sent for a vote in the November general election.”

“If people want to come in and dump problems on my desk and then ask me to solve them, they should not come around kicking me in the face when I try to help them solve the problems they left on my desk which they had no solutions,” he said.

The mayor wants the pre-K tax to be placed on the November ballot. For that to happen, city council must approve ballot language by next week.

“We will continue to talk to anybody including superintendents who come up with ideas to move the needle and get these kids educated and into quality pre-K. If they want to talk, they know exactly how to reach me,” he said.

According to the mayor’s office, roughly 40 percent of the city’s 7,000 4-year-old children lack access to pre-K education programs.

James has proposed is a three-eighths-cent sales tax, which would generate $30 million annually for the next 10 years to fund a pre-K assistance program.

It’s not the substance of the proposal that bothers Kansas City Public Schools, but the district wants more input, along with other key stakeholders, to ensure the plan achieves its goal.

First, the district is tasked with oversight, but lacks adequate decision-making authority;

Second, the plan doesn’t do enough to address the establishment and equitable funding of programs in the most economically challenged neighborhoods that need pre-K access the most;

Third, there is no mechanism for measuring outcomes, positive or negative, at the pre-K sites;

Fourth, by funneling money into private and parochial schools, the plan establishes the framework for a voucher system in Kansas City, which the district opposes.

Beyond those four issues, the district questions whether a regressive tax, which disproportionately impacts the poorest families in the city, is the best way to fund such a proposal.

The district pointed out that approximately $30 million a year in property tax revenue earmarked for Kansas City Public Schools alone is siphoned off for economic development incentives, an amount that equals the current projected revenue from the proposed tax.

“To be clear, we support the expansion of early childhood education,” the district’s statement said. “We do not support this proposed pre-k sales tax plan as it has been presented. Our concerns are in line with those expressed by many interested community organizations and many of our neighboring school systems that will be impacted by the plan.

“School districts, community organizations and Mayor Sly James need additional time to work together to craft a plan that will truly meet the pre-k needs of ALL our families and one that has the full support of our entire community.”

The measure does have its supporters, like United Inner City Services CEO Deidre Anderson.

"It's time for us to say that we care about our children and that we want to put them first," Anderson said Wednesday at the Kansas City Finance and Governance Committee meeting.

"I run this quality early childhood program, but I'm also a grandmother and a mother and an advocate in this community," she said. “… This is a basic right that our children should have and it shouldn't require so much fundraising to do what we know is best for kids.”

Councilman Quinton Lucas is sympathetic but said he wants to ensure that all families in Kansas City have the same access.

"Is the money going to be just a subsidy to already very good programs so we have a few more programs who are able to benefit from some of the fine programs that we have here, maybe private, parochial, or charter schools, or is this a sort of thing where we're going to have new quality programs in every neighborhood?" Lucas asked.

The proposed plan would provide tuition discounts on a sliding scale based, in part, on a family's income.

The average annual household income in Kansas City is $47,489, making the cost of a full-day, high-quality pre-K education — estimated at $12,000 per year — a significant burden for families.

The city council will vote next week whether to place the sales tax proposal on the November ballot or wait until another election cycle.

"I think we need to do more work to make clear to the public how this is actually being spent and how it's being spent equitably," Lucas said.