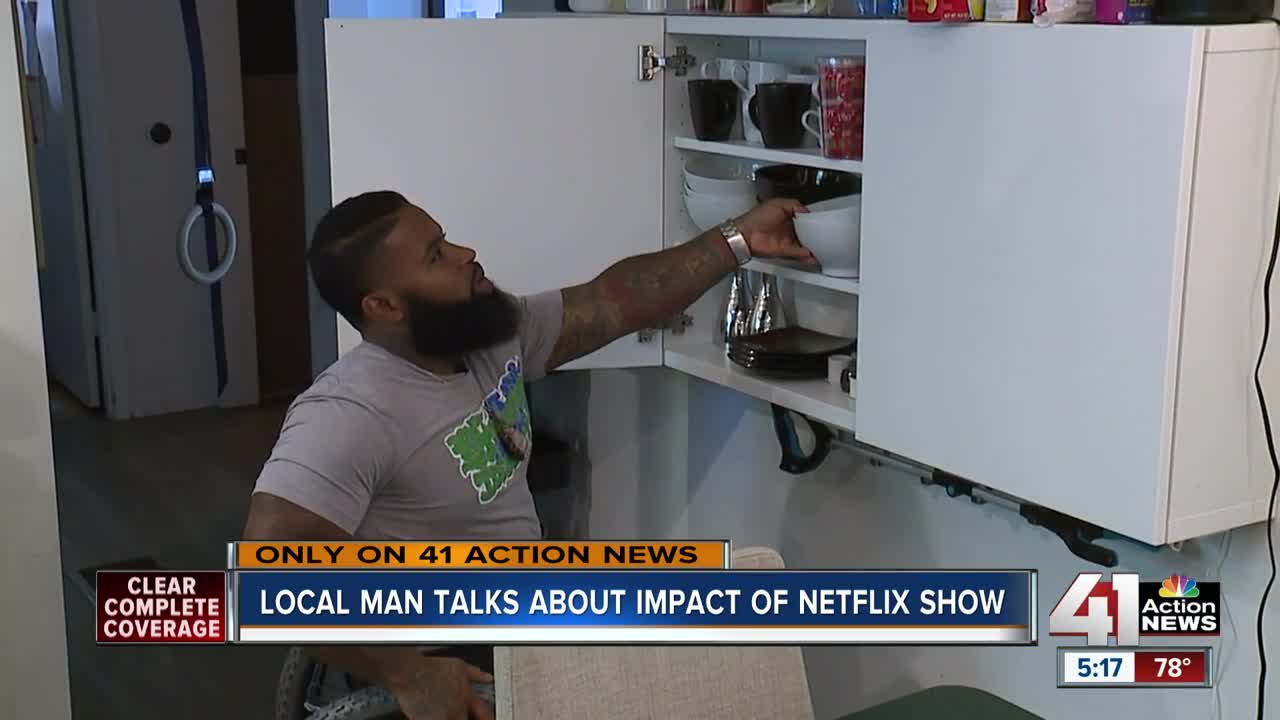 Wesley Hamilton said he is truly living his best life, in part thanks to the men of Netflix's "Queer Eye". 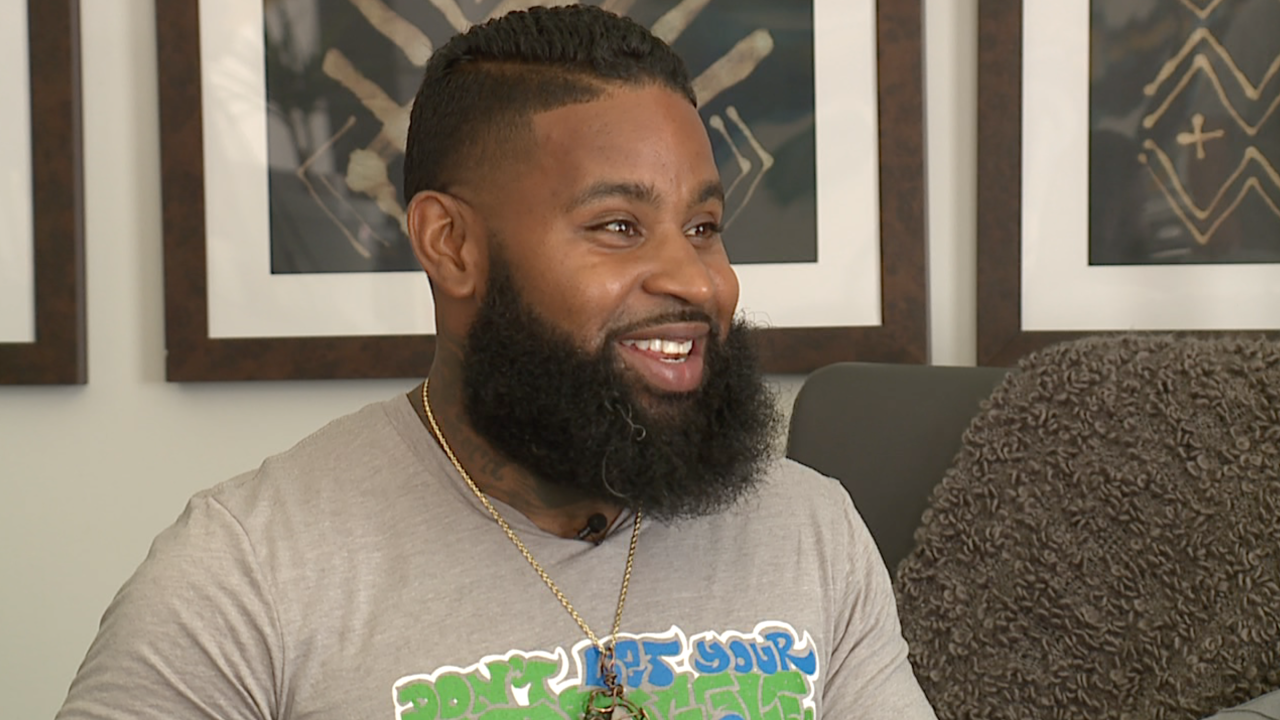 RAYTOWN, Mo. — Wesley Hamilton said he is truly living his best life, in part thanks to the men of Netflix's "Queer Eye."

The Kansas City native was shot multiple times and left paralyzed more than seven years ago.

Throughout the course of the episode, the Fab Five gave him a wheelchair friendly home, a new hair cut and clothes to suit his new life.

During the week of filming, producers and creators of "Queer Eye" had another idea for Hamilton.

"Now the conversation became, well, you forgave the guy that shot you, do you think you could face him as true forgiveness is facing who you are trying to forgive?" Hamilton explained.

So, he decided to meet the man that put him in the wheelchair, Maurice Birdwell.

Hamilton said what viewers didn't see on the show is that he almost backed out of the meeting.

"I didn't even want to go through with it and it wasn't because I didn't want to do. It was more or less I had lost a family member that morning and I never had time to actually deal with it," Hamilton said.

He debated the meeting until Queer Eye cast member, Karamo Brown, spoke with him.

"He just told me to take a minute and pray and I did that. That helped me go in there," Hamilton said.

It created a moment Hamilton and his shooter would never forget.

He said he hopes the conversation he had with the shooter will have a ripple effect on others in similar situations.

"It is a process to get to a point to free yourself, and I think that's just what people need to see," Hamilton said.

The man that was charged and convicted of shooting Hamilton spent three-and-a-half years in prison.

Hamilton now runs a non-profit called "Disabled But Not Really."