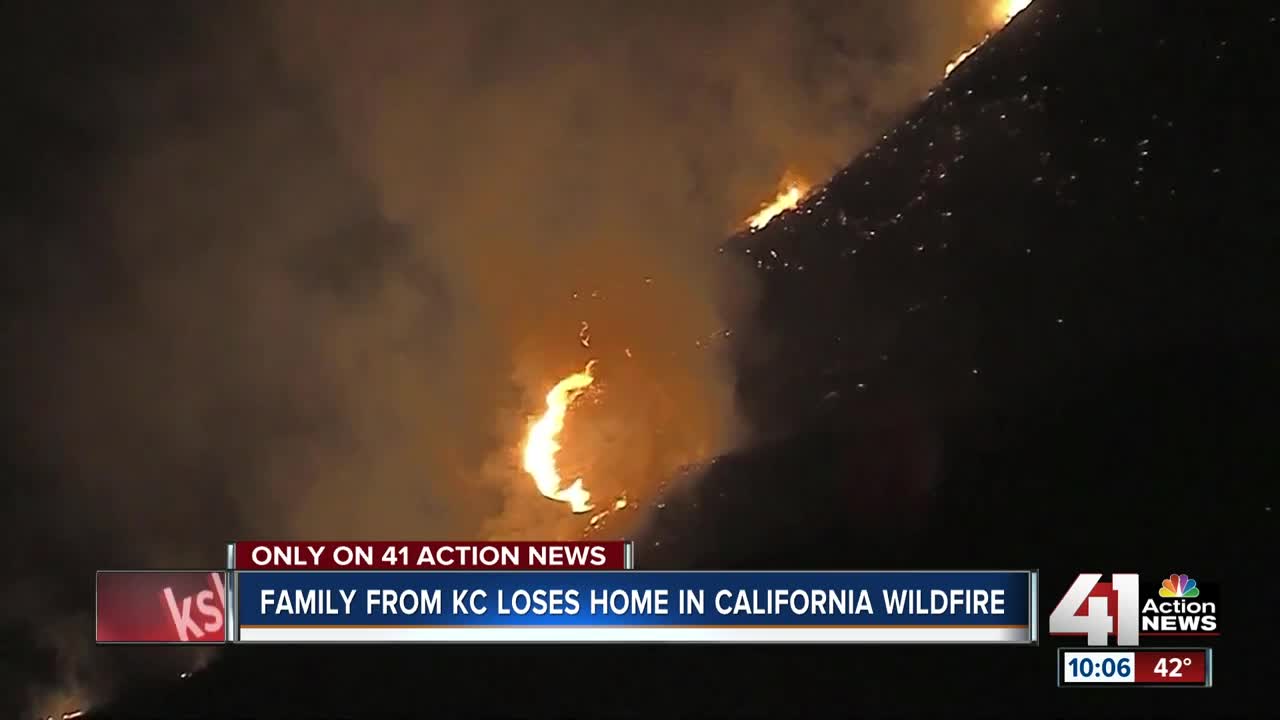 A family from Kansas City is now without a home after losing everything in the California wildfires. 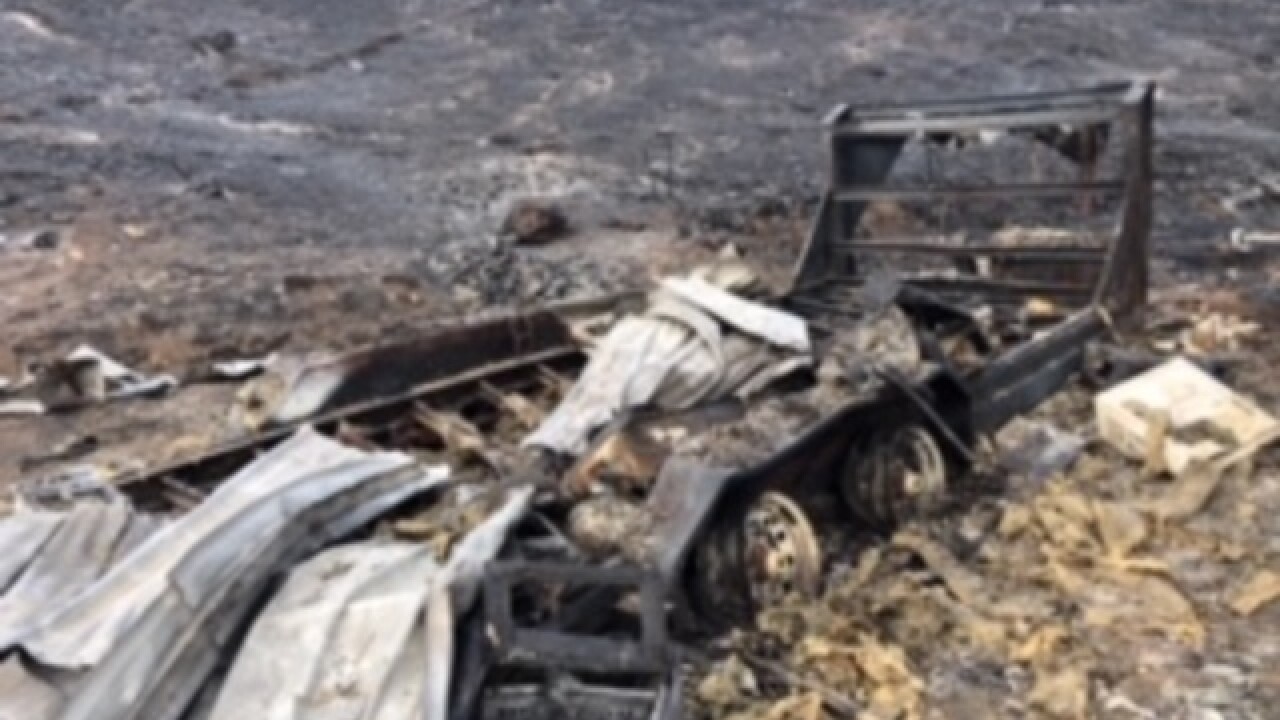 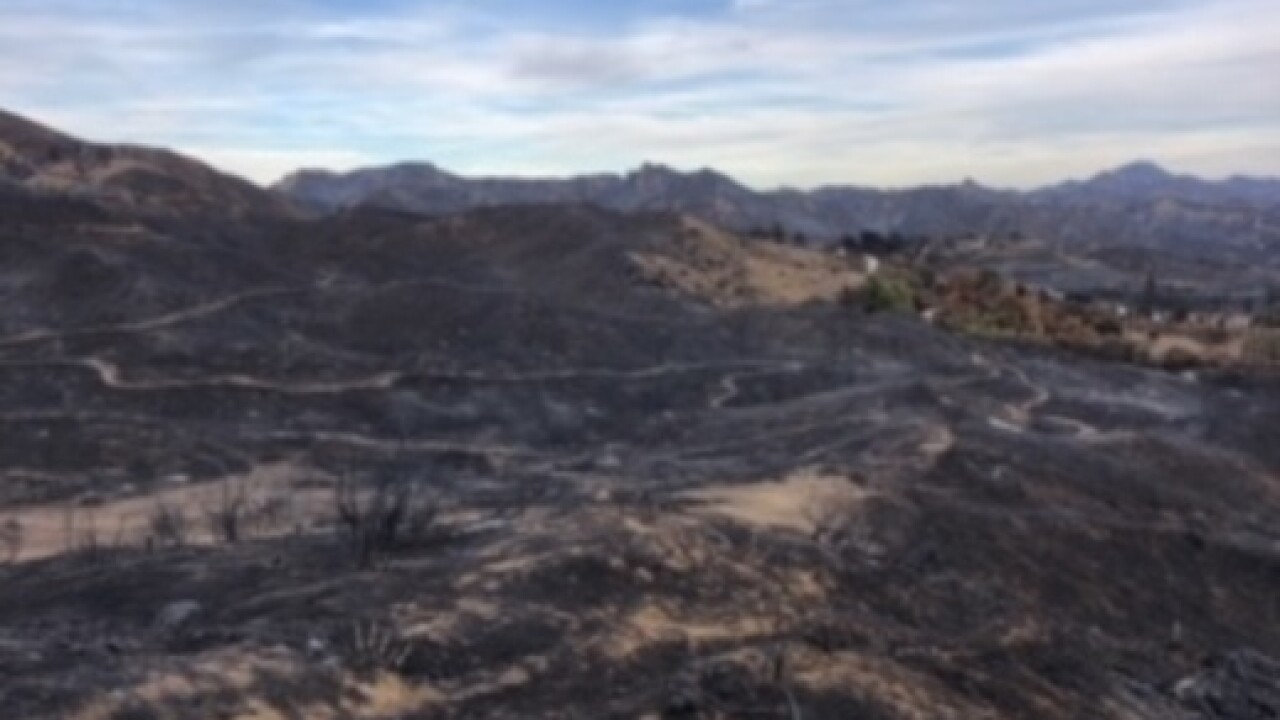 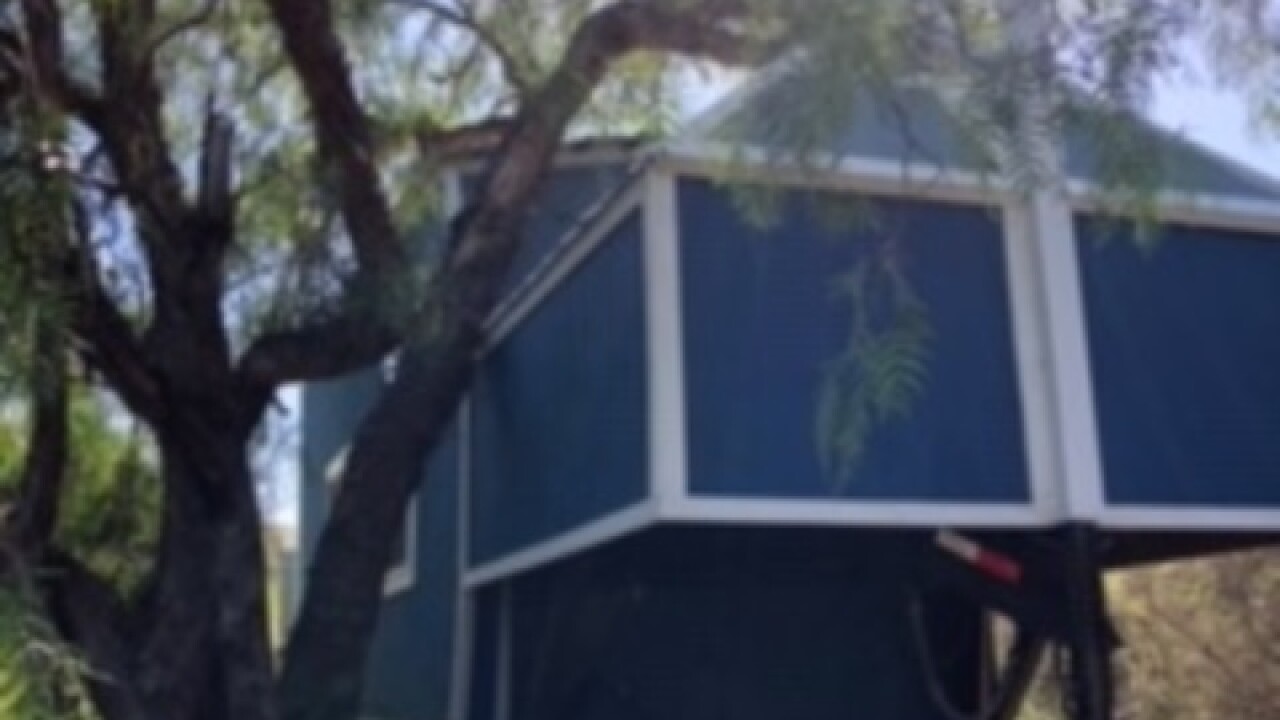 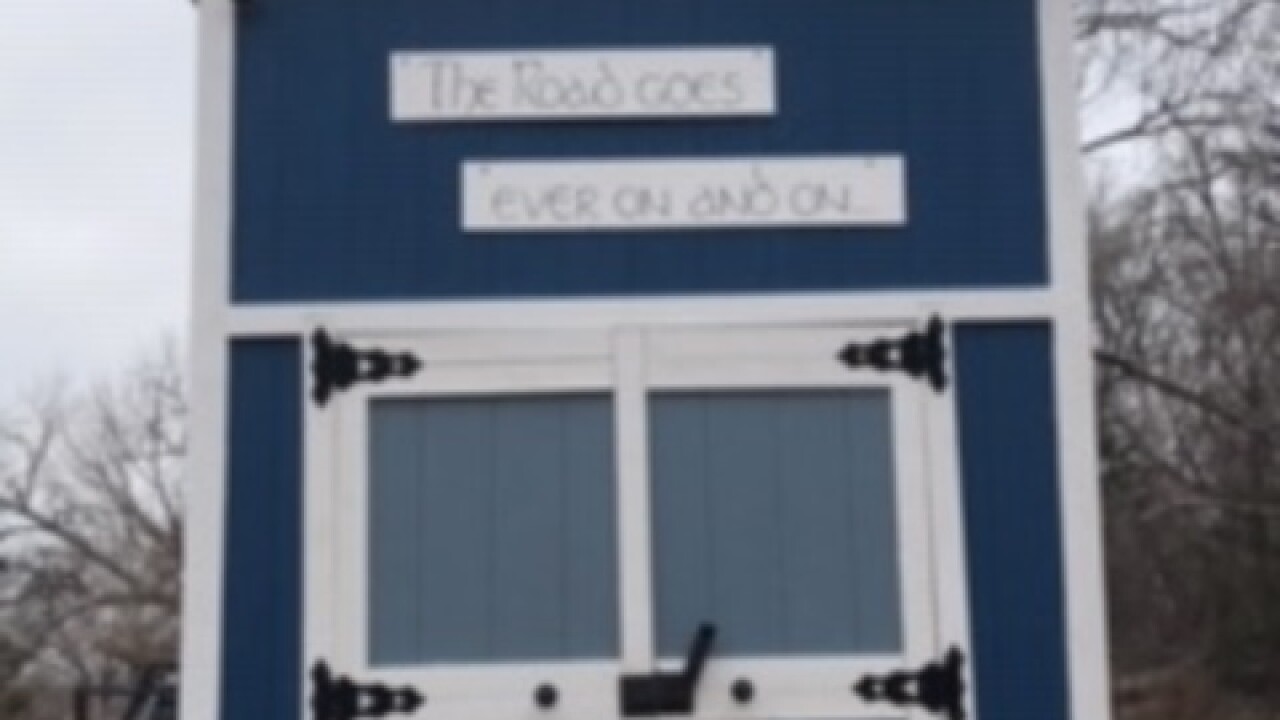 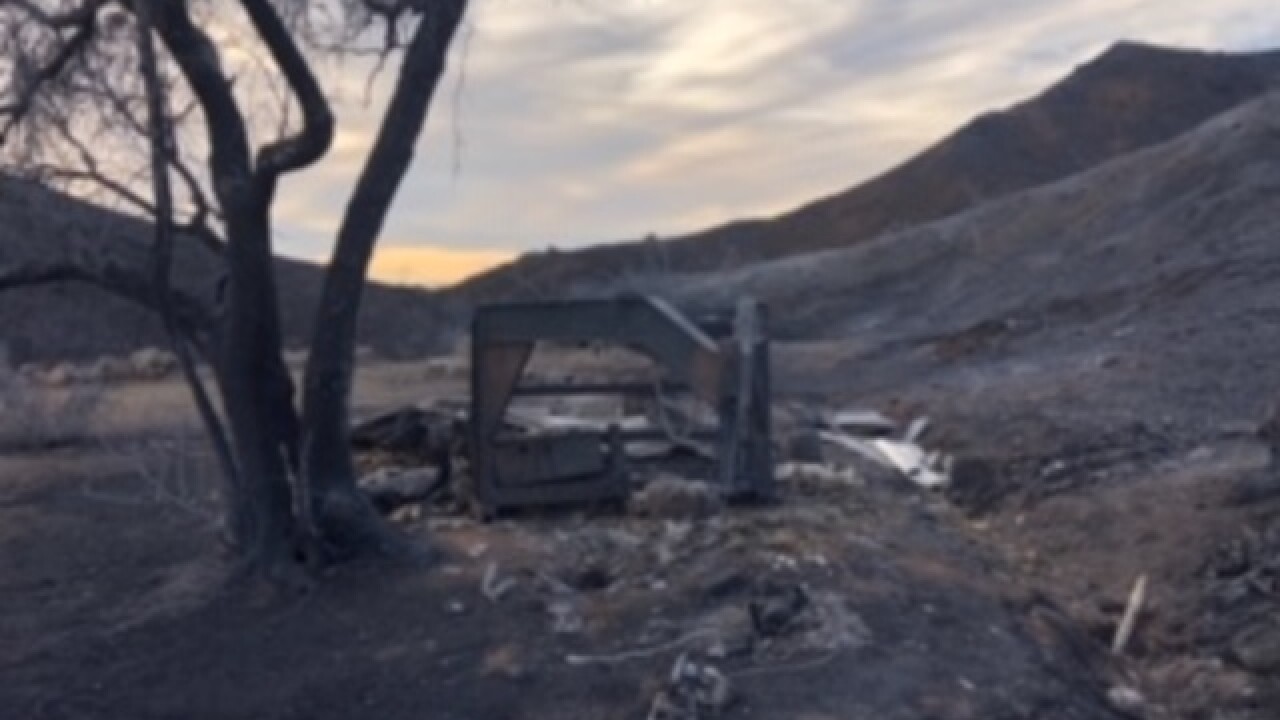 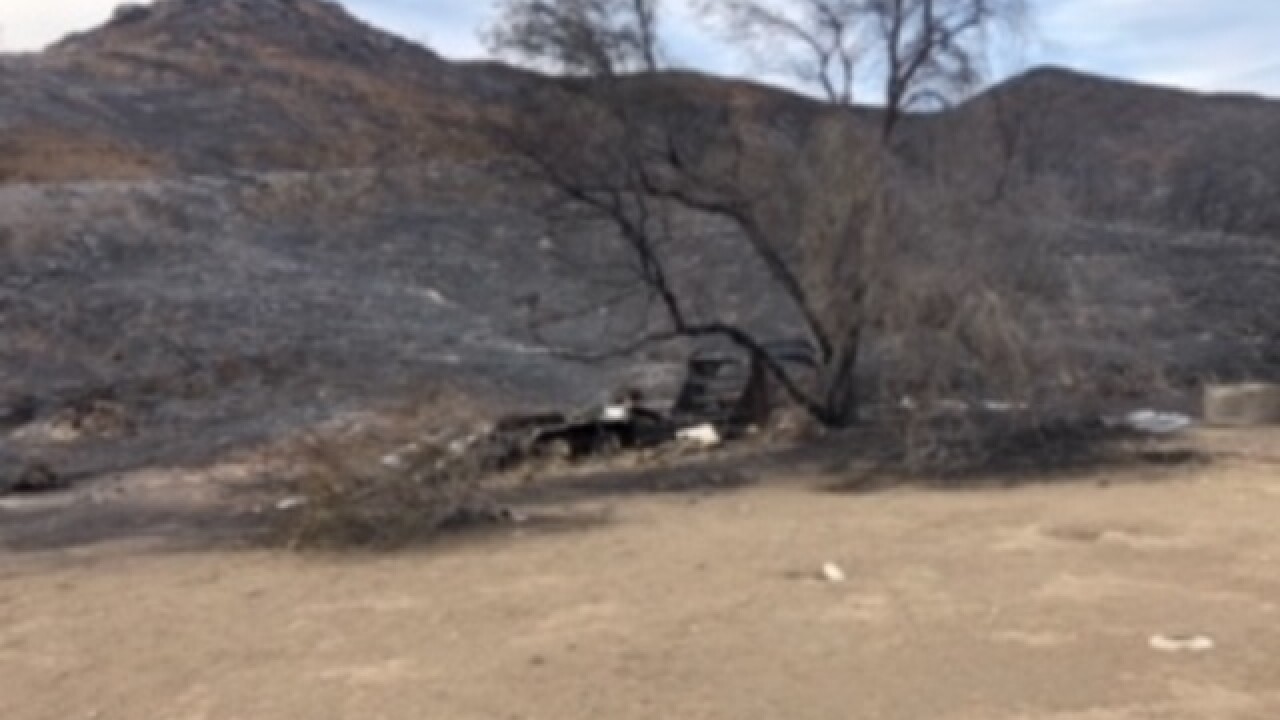 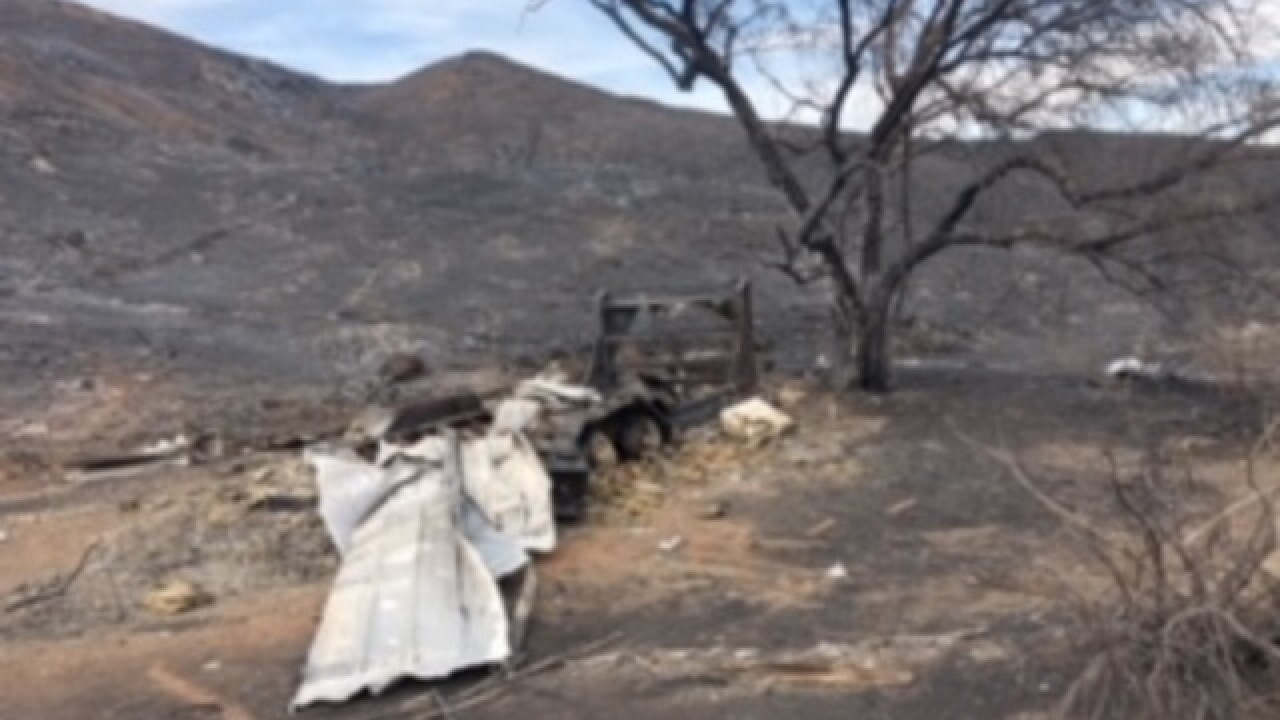 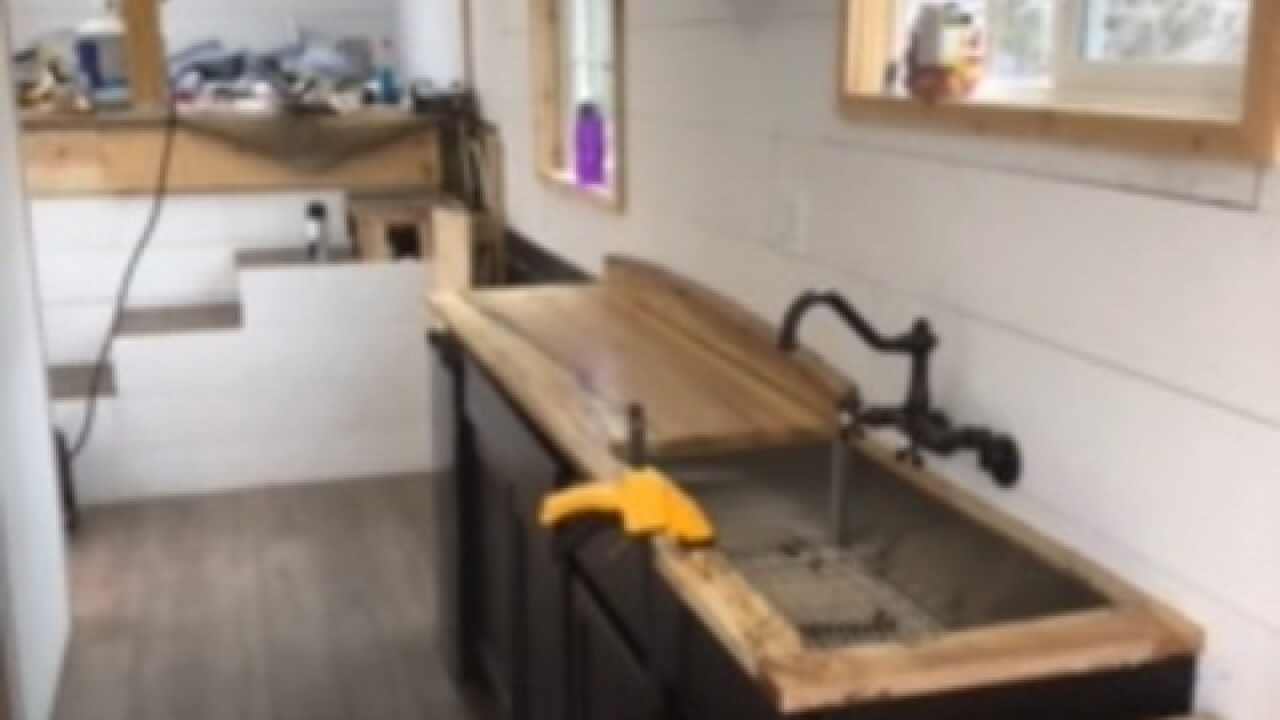 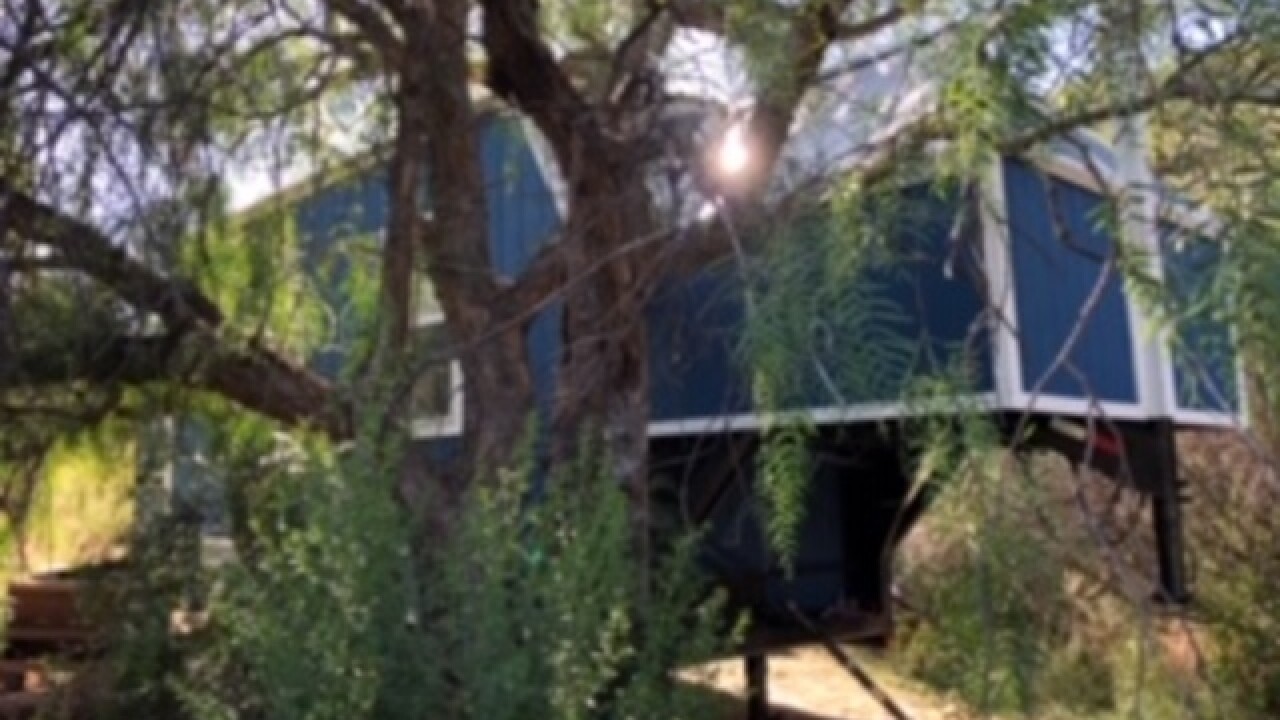 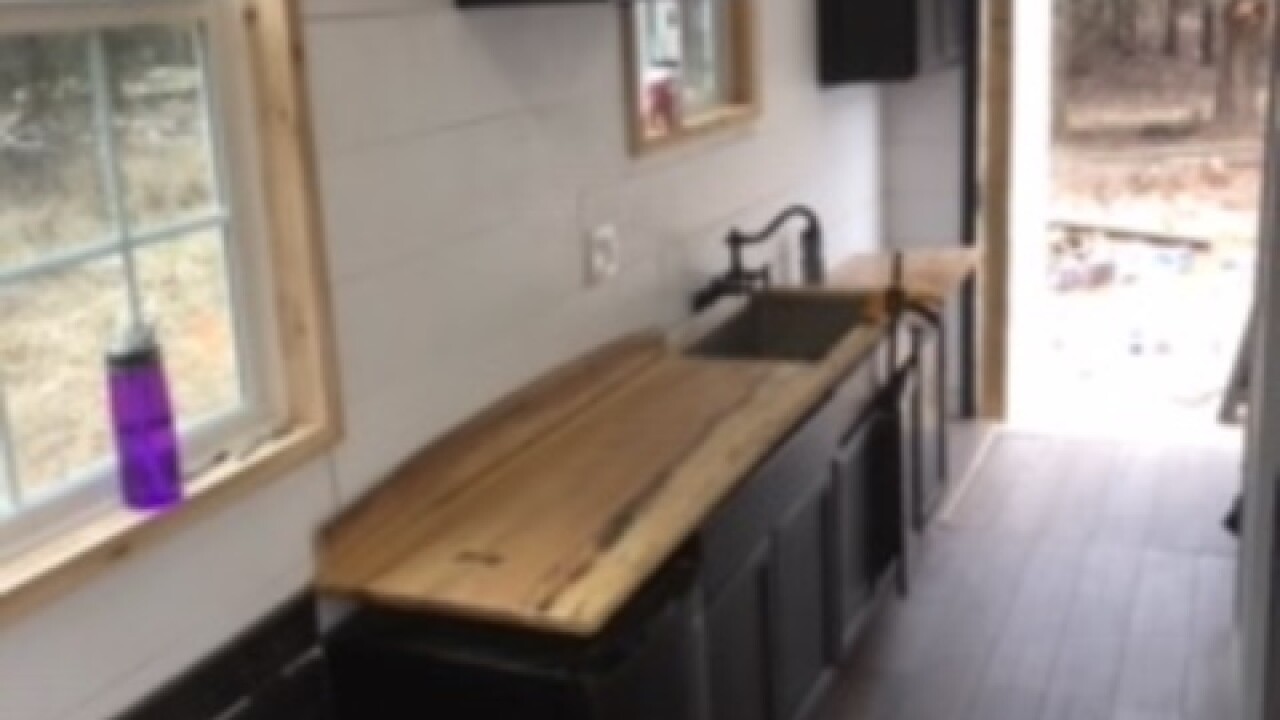 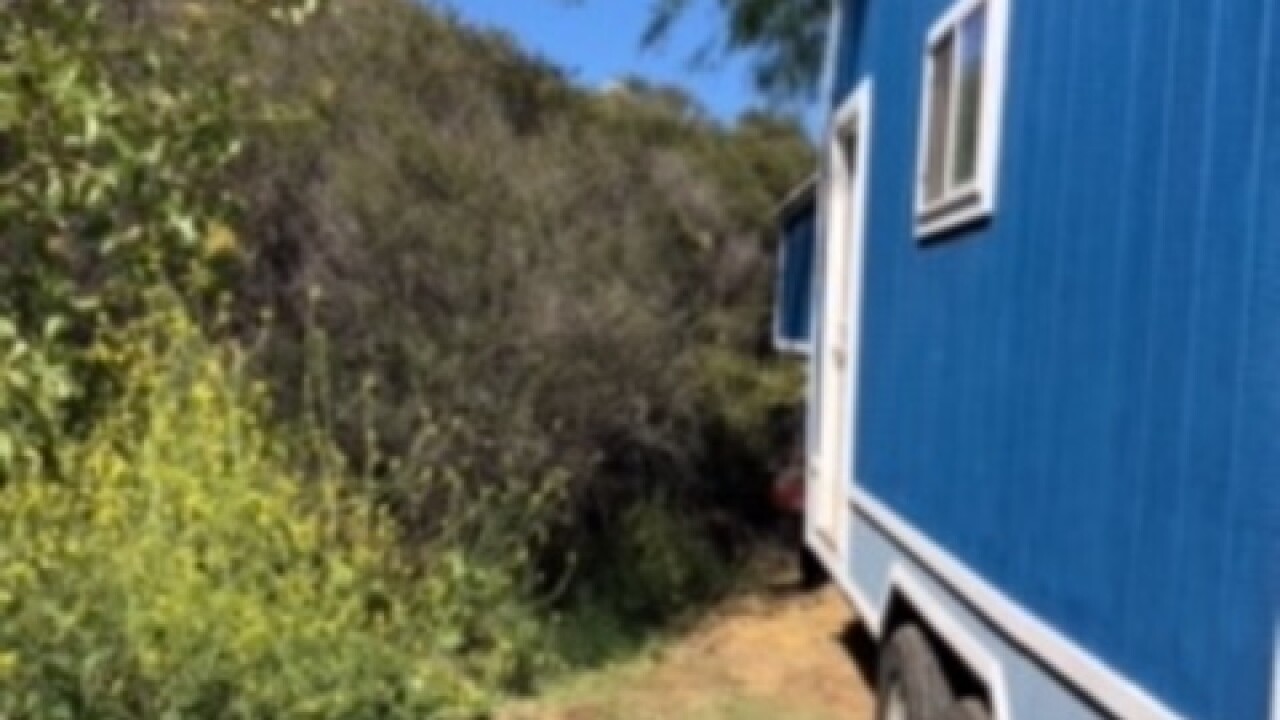 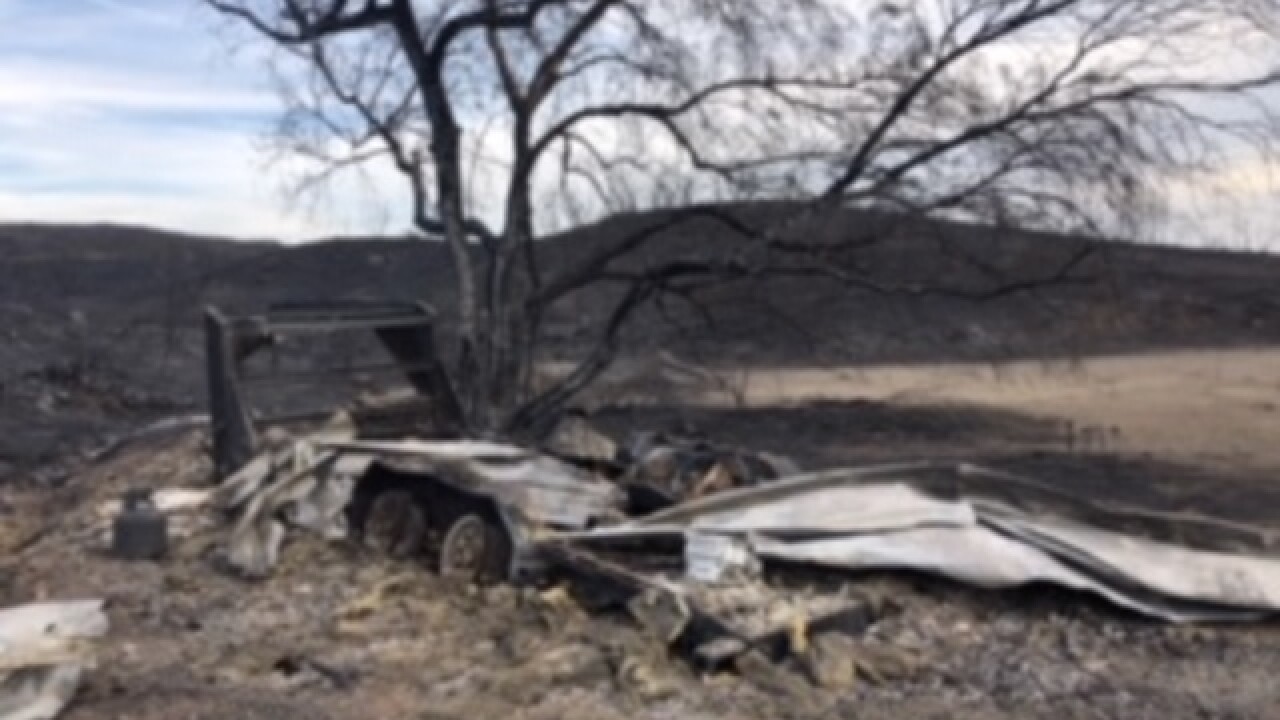 KANSAS CITY, Mo. — "We were told that it was under control and there was absolutely nothing to worry about," said Olivia Riportella.

The deadliest wildfire in California history wasn't supposed to come anywhere near the Riportella's tiny house in Malibu.

By Thursday of last week, the neighboring town was under an evacuation notice.

Olivia and Nick Riportella, Kansas City Natives, took pride in their home they built from the floor up. But they had to leave it all behind.

"As I was driving through the hills going in and out of mountains, I could see the flames. They were illuminating the sky because they were so bright," Riportella said.

Within hours the fire quadrupled in size, eating up 200,000 acres.

"We found out just yesterday that at some point in the last week our house was completely decimated. We lost everything," she said.

They didn't have time to roll their house out.

"It's just charred earth. Everything is black."

They didn't lose much square footage but a lot of sentimental items. Olivia lost a blanket her late great-grandmother made for her.

They're coming back to Kansas City for Thanksgiving, but don't have a house to return to. The Riportellas, luckily, have a strong support system there and here.

"It feels so raw and just like, 'Wow, we put so much work into it and we don't deserve this,' but I'm looking at it going, in a year everything is going to be so good and so restored. I just know it," she said.

Friends set up a GoFundMe account to help them get on their feet.