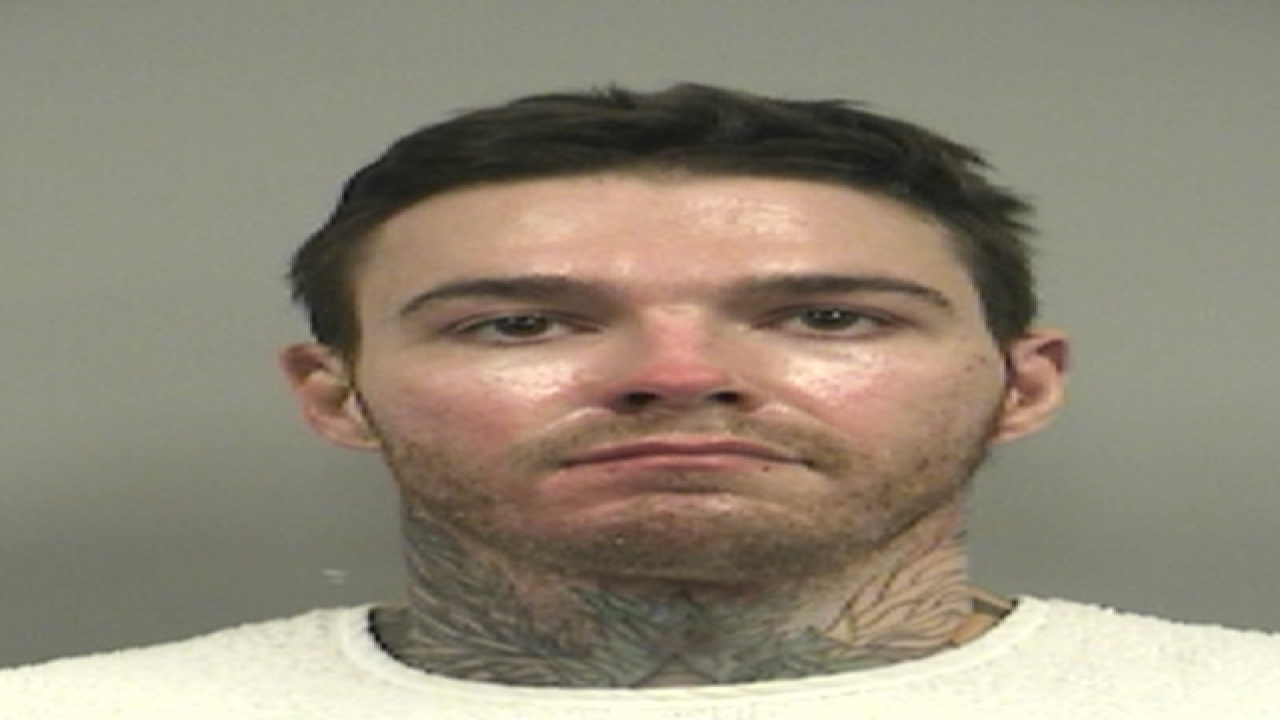 Police on Wednesday searched the home of the grandfather of the man police say burned the car of a missing woman.

According to Yust’s grandfather, Alfred, Kylr slept in a tiny bedroom at his house for days before he was arrested in southeast Benton County, Missouri.

What they searched for:

The property, security on the front entry door material, substance or persons to be searched is described as follows:

Yust is accused of burning Runions’ car. The family of the 21-year-old woman has said she was seen leaving a house party with Yust.

“This kid has a very bad background,” Michele Runions, Jessica’s aunt said in an interview Saturday.

According to Jackson County courts documents filed in a child support case,  Yust was released from prison five weeks before Runions' disappearance.

He spent almost four years at the Federal Correctional Institution, El Reno outside of Oklahoma City for attempting to distribute a drug with the street name “Meow Meow.”

Federal court documents show Yust’s relationship with his mother is strained. He didn't know his mom until he was teen and his father was a meth addict.

Growing up, Yust was sexually abused, and diagnosed as bipolar. He also has a history of substance abuse including drinking as an 11-year-old, and doing cocaine at the age of 14.

Now as the search Runions intensifies, Yust is behind bars.