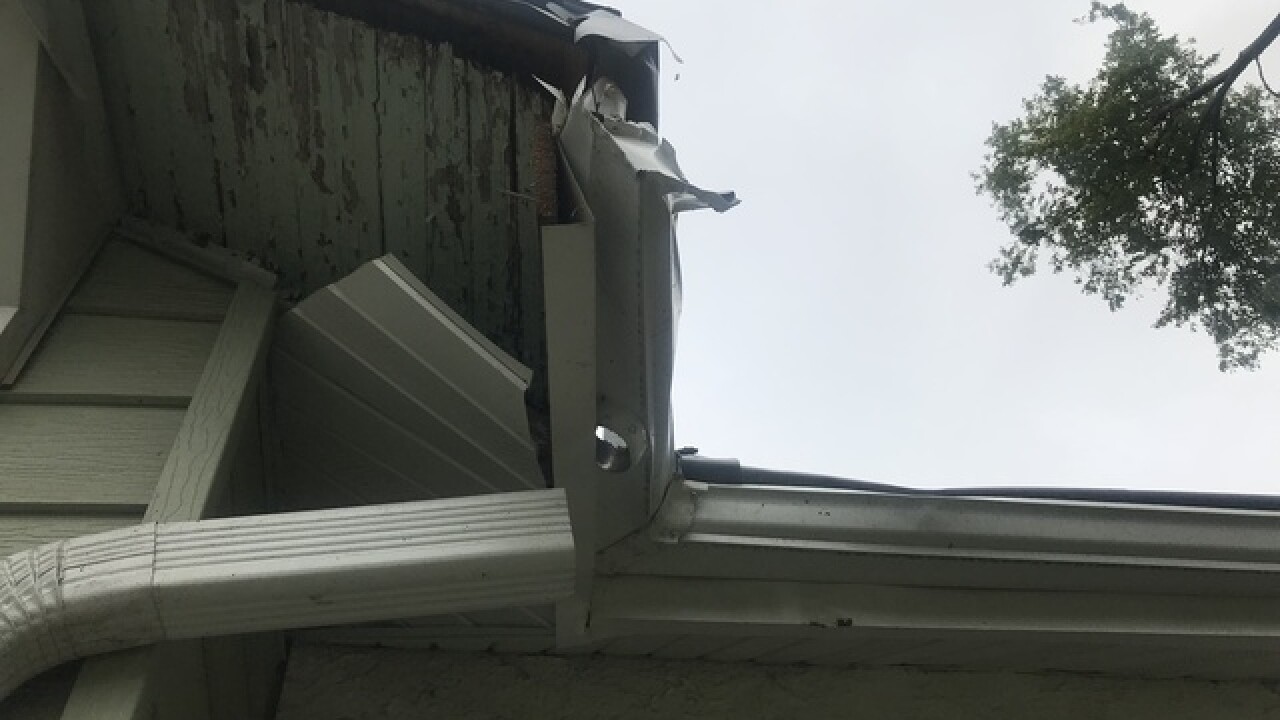 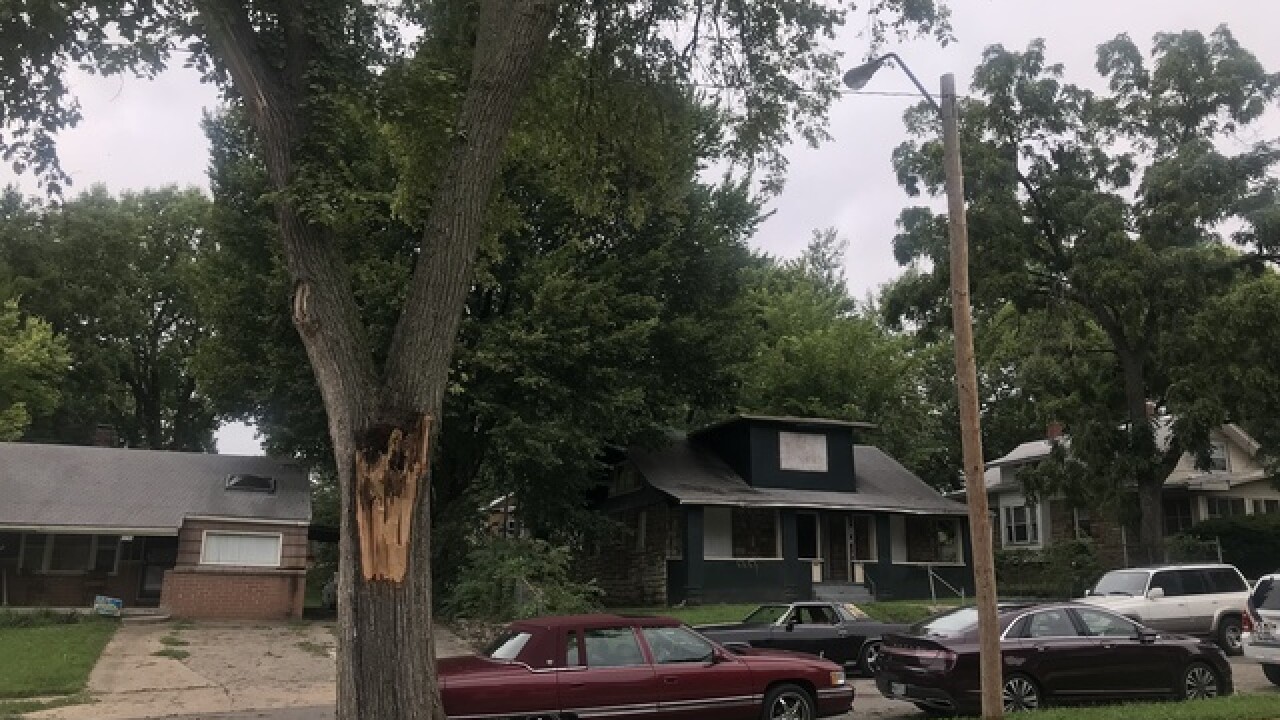 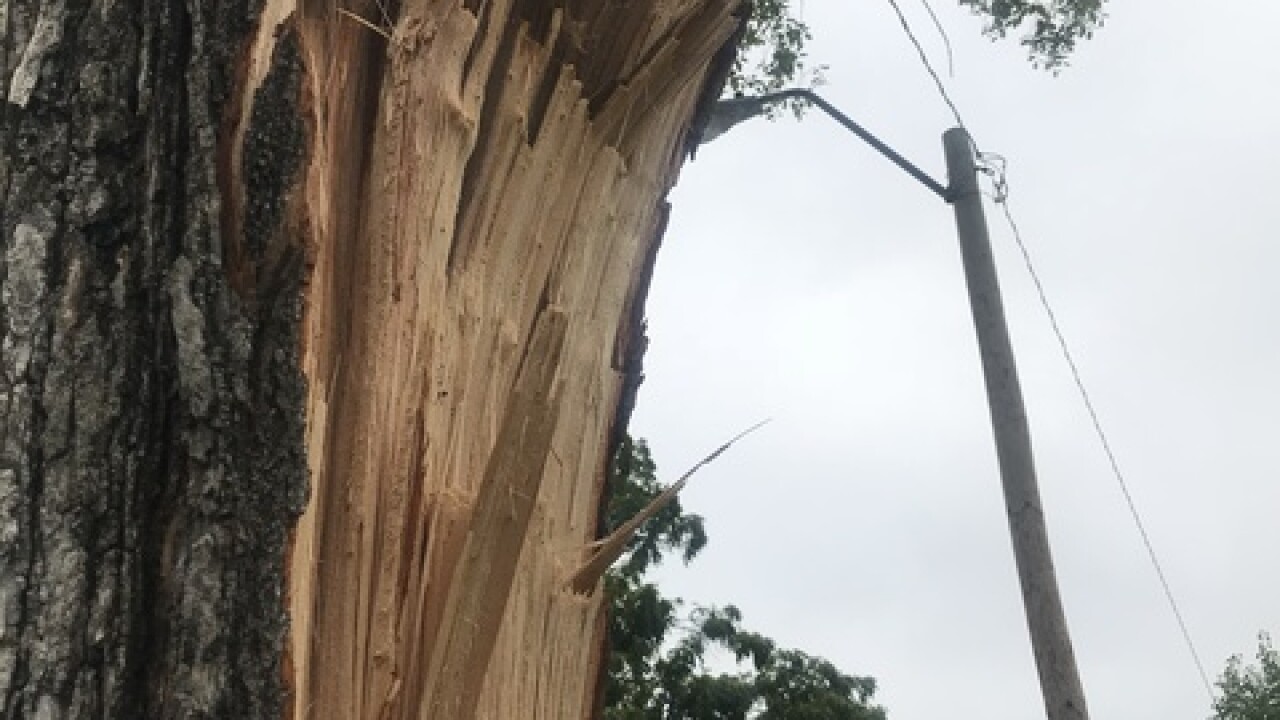 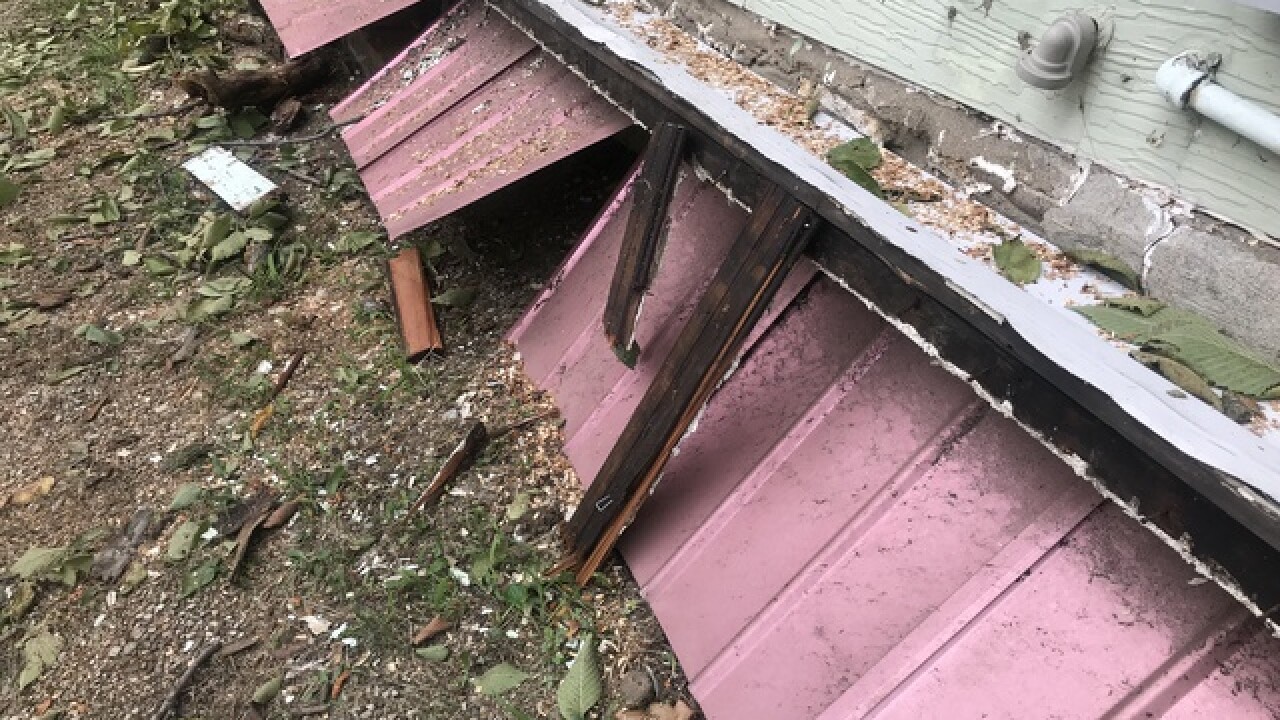 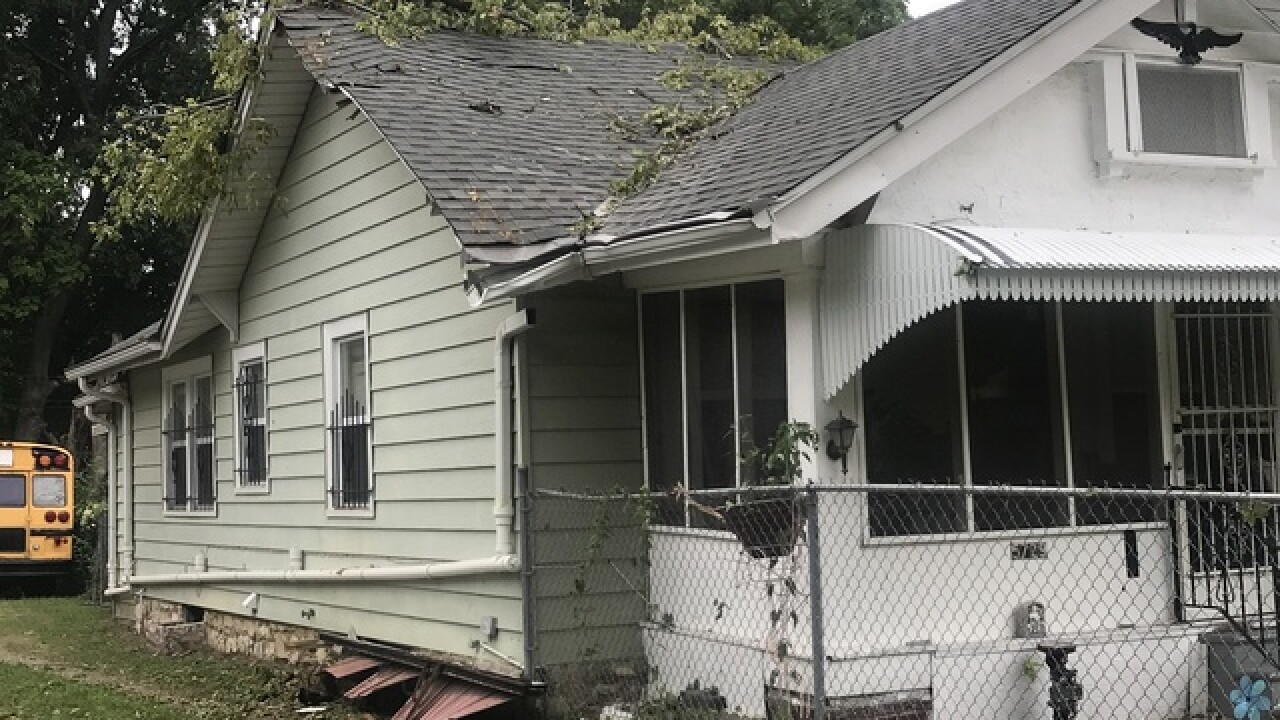 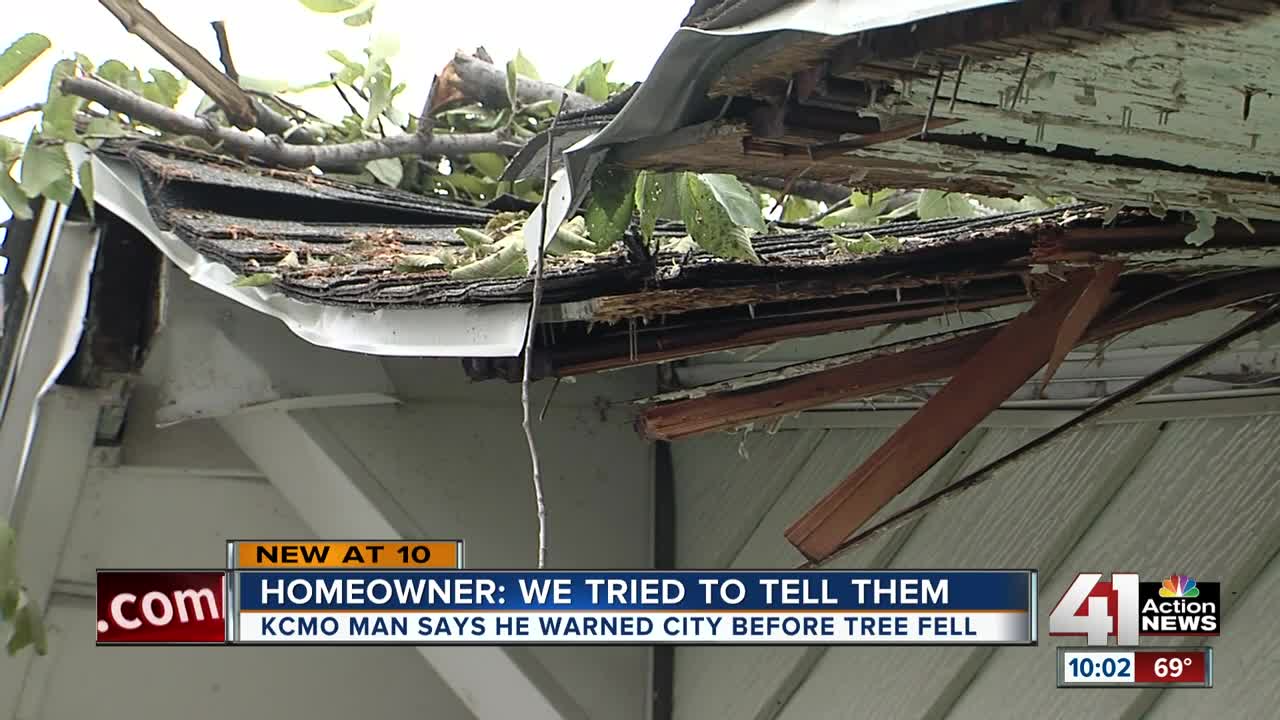 KANSAS CITY, Mo. — A Kansas City woman is thankful to be safe after a giant tree fell on top of her rental home Tuesday.

"We heard a real big bang, it felt like the house just bounced," said Brenda Brown.

The tree sits on city property and neighbors say they have been complaining to the city about it for years.

"This is the second time," said Artie Clayton, who owns the home. "If they had acted on our information, this wouldn't have had to happen."

During a storm in 2014, Clayton said a branch from the same tree fell onto his fence, damaging it.

Ever since city records show he and other neighbors have made numerous 311 calls and complaints asking the city to inspect and remove the tree.

41 Action News reached out to the city on Wednesday.

Crews removed the fallen branches in the morning but left the rest of the tree. Multiple city spokespersons told 41 Action News crews were too busy cleaning up from the storm to explain why the tree remained.

Clayton said he would like to see the tree removed as soon as possible.