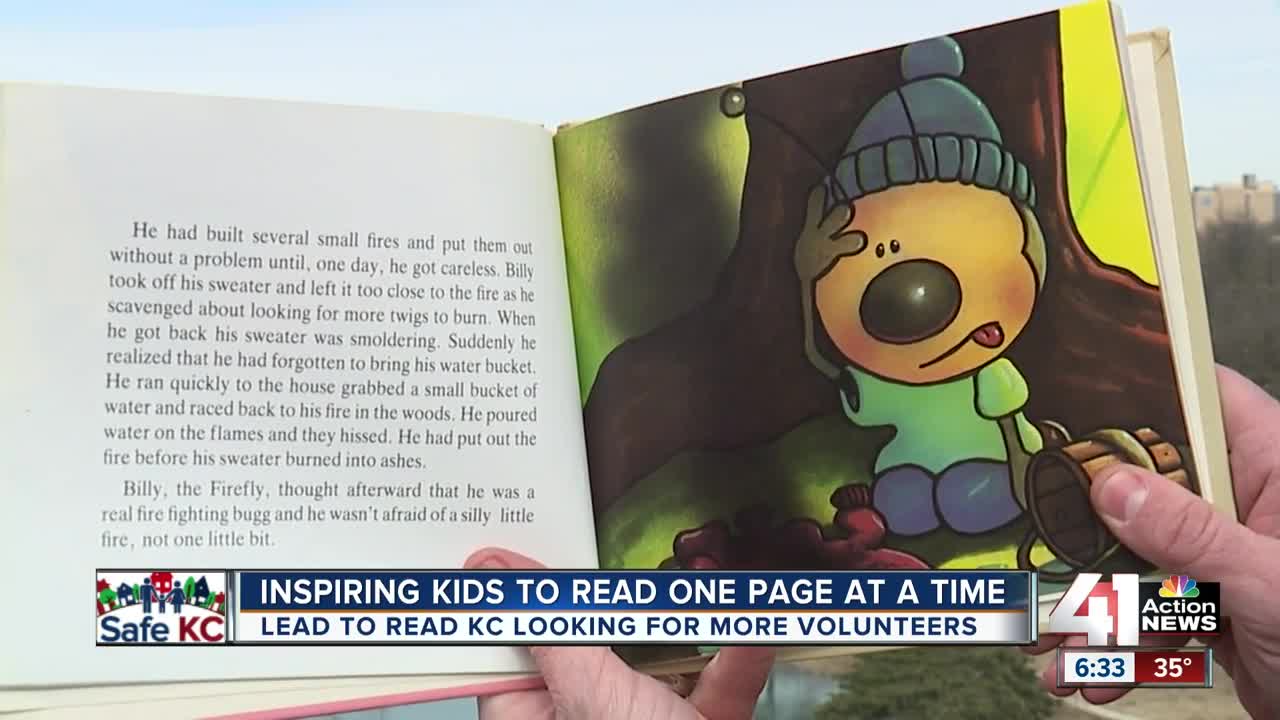 Kasey Malone is one of 1,200 people who fan out every week across Kansas City. Their goal is to spend 30 minutes reading with a student. The effort is part of the Lead to Read program - a program that has blossomed thanks to people like Malone. 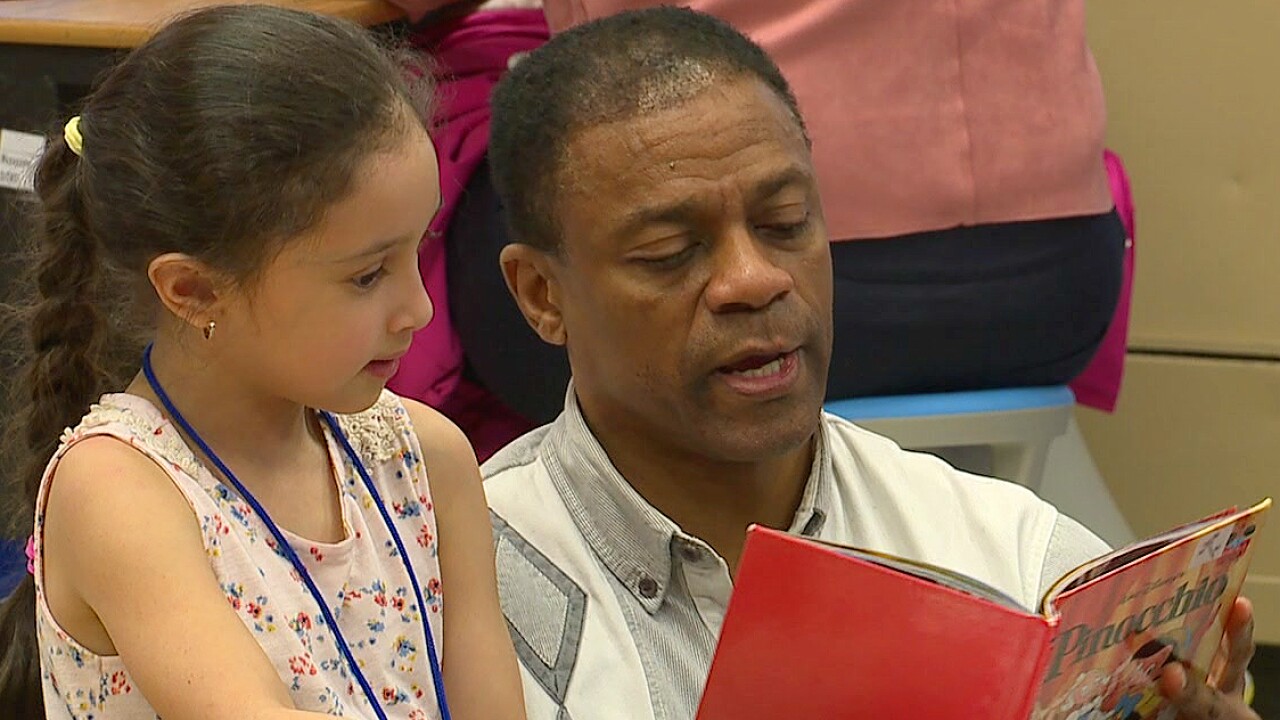 KANSAS CITY, Mo. — Kasey Malone is one of 1,200 people who fan out every week across Kansas City.

Their goal is to spend 30 minutes reading with a student.

The effort is part of the Lead to Read program - a program that has blossomed thanks to people like Malone.

“When people ask where I'm going on Wednesdays during lunch, and I tell them about it, everyone seems to think it's the greatest thing they've ever heard,” Malone said.

If you were to visit a school when the volunteers arrive, you might be struck by the parade of people walking through the hallways. Each of these adults will meet with an eager student, who's just waiting to dive into a book.

Malone told us that he's been passionate about reading since he was just 3 years-old, because he says it can help a person expand their world. That's something he sees with his young reading partner.

“Makes me feel good, that I'm doing something halfway decent out here,” Malone said. “I get to feel like a rock star for 30 minutes. That's pretty cool.”

When you think of a crime-fighting tool, you likely wouldn't think of a first-grader's book, but the people behind Lead to Read are hoping those books can make the city of Kansas City much safer.

Hart said the program focuses on first through third grade because in fourth grade, students switch from learning how to read to reading to learn more.

“In 4th grade, they're expected to read simple instructions and math problems,” Hart said. “Children who are not reading by the end of third grade are four times more likely to drop out of high school.”

That's the beginning of a dangerous spiral Lead to Read is trying to help kids avoid. Their volunteers come from jobs all over the metro, including more than twenty from the Kansas City Police Department.

Officer Jake Becchina, a three-year volunteer himself, thinks about the numbers every time he sits down with a student.

"The last statistics that we saw in KCPS, is that we were somewhere in the neighborhood of 55 percent were reading on grade level,” Becchina said. “If we can get that up just a couple of percentage points, then that's a few percentage points that are less likely to do crime down the road.”

Those interested in the half-hour-per-week project can go to to Lead to Read's website for more information.