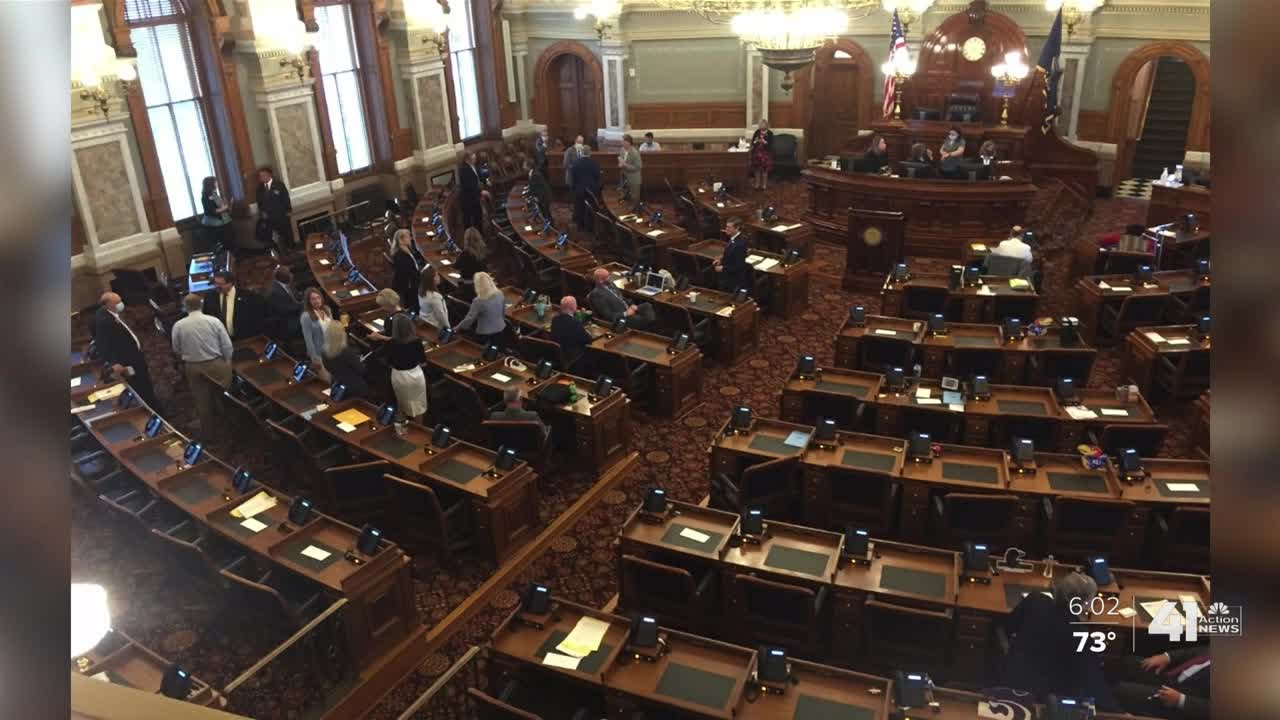 Kansas lawmakers burned the midnight oil during an unprecedented, nearly 24-hour session from Thursday morning into Friday morning. By the end, both chambers of the Republican-controlled legislature had voted to approve a bill restricting Democratic Gov. Laura Kelly’s emergency declaration powers. 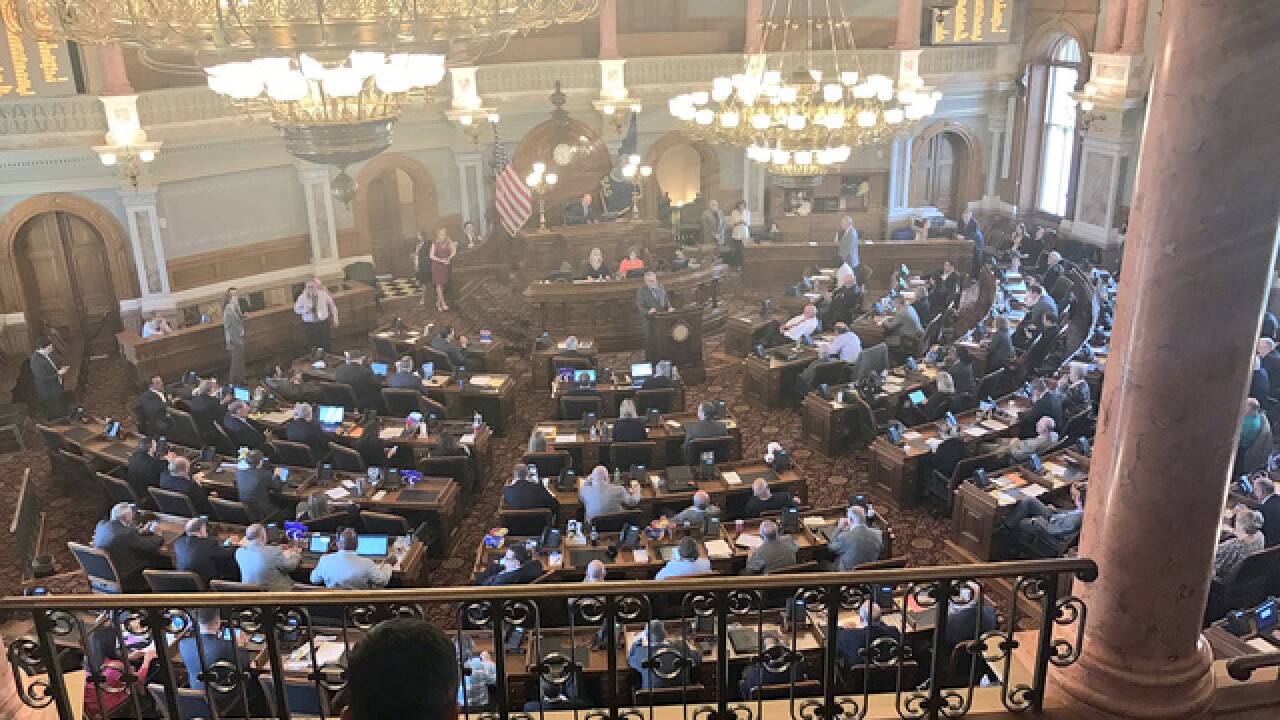 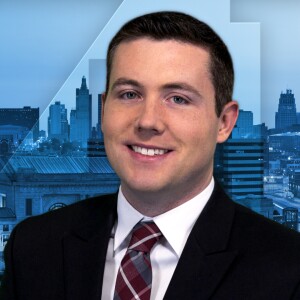 By the end, both chambers of the Republican-controlled legislature had voted to approve a bill restricting Democratic Gov. Laura Kelly’s emergency declaration powers.

Many GOP lawmakers thought the governor went too far with shutting down businesses during a pandemic.

Hours after the session, 41 Action News reached out to several Kansas City-area lawmakers for their thoughts on the vote.

"When you rush and when you do things in the middle of the night, you end up getting shoddy work, and that is what I’m afraid the legislature has completed in this whirlwind 24-hour session,” Rep. Stephanie Clayton, D-Overland Park, said.

Other Democrats also felt the bill was rushed.

"Those orders have been in place for 45 year now, and we’re going to rewrite them in a day session on the fly with four people pretty much authoring the thing, in the middle of a crisis," said Rep. Jarrod Ousley, D-Merriam. "Didn’t seem like good policy making to me at all."

The bill requires Kelly to get permission from lawmakers to keep businesses closed or to exercise other broad powers during emergencies.

"I am a believer in the checks and balances system, but it got to be fairly partisan. Not fairly, it was very partisan,” Rep. Jan Kessinger, R-Overland Park, said.

Not only partisan, but dangerous, according to some lawmakers, who said many were not wearing masks during the marathon all-nighter.

"I would estimate at least three-fourths of the legislators did not wear protective masks, and to me that was disconcerting,” Kessinger said.

“It was frightening for many of our older and vulnerable members, and this was just not the right way to do the business of the people of Kansas,” Clayton added.

In the House, members received the bill after 3 a.m. Friday, not giving some much time to read its contents.

"If you don’t know what’s in it, you probably shouldn't put your stamp of approval on it,” Clayton said. "I never think that’s a good way to legislate because when you’re doing the work of the people, you should always be meticulous, well-researched and even and calm."

Kessinger said he would have liked more time to research the legislation.

"A better option probably would have been, instead of doing it all in one day, have two, three days to be able to fully vet the bills and work them,” Kessinger said.

Now it’s up to Kelly on whether she will veto any of the bills. She has 10 days to make a decision; otherwise, it will become law without her signature.

On Friday, she said she would not be making her decision until she had time to reflect on what she called a "spectacle."

A special session to override any veto from Kelly could be called, but it require two-thirds of the House and Senate to be called in.