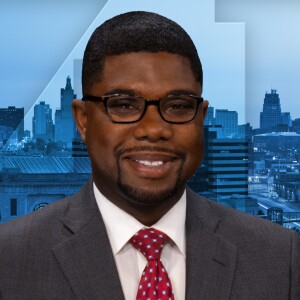 The bill requires Kelly to get permission from lawmakers to keep businesses closed or to exercise other broad powers granted to governor's during emergencies after May 31st.

Legislative leaders would also have final say over how the state spends $1.25 billion in coronavirus relief funds.

Before the session, Kelly's office released a response to the vote.

"This is not an honest conversation about reviewing and modernizing KEMA, or the Kansas Emergency Management Act. If it were, the attorney general would not have released his legal opinion in the middle of the night before the last day of the legislative session," the statement read.

The bill now heads to Kelly's desk where it's expected to be vetoed.

At a press conference Friday afternoon, Kelly said she would not announce her plans on legislature's action yet because she hasn't had adequate time to reflect on what she called a "spectacle."

Kelly said the legislature's actions were "indefensible from start to finish, and there is no way for me to sugarcoat that."