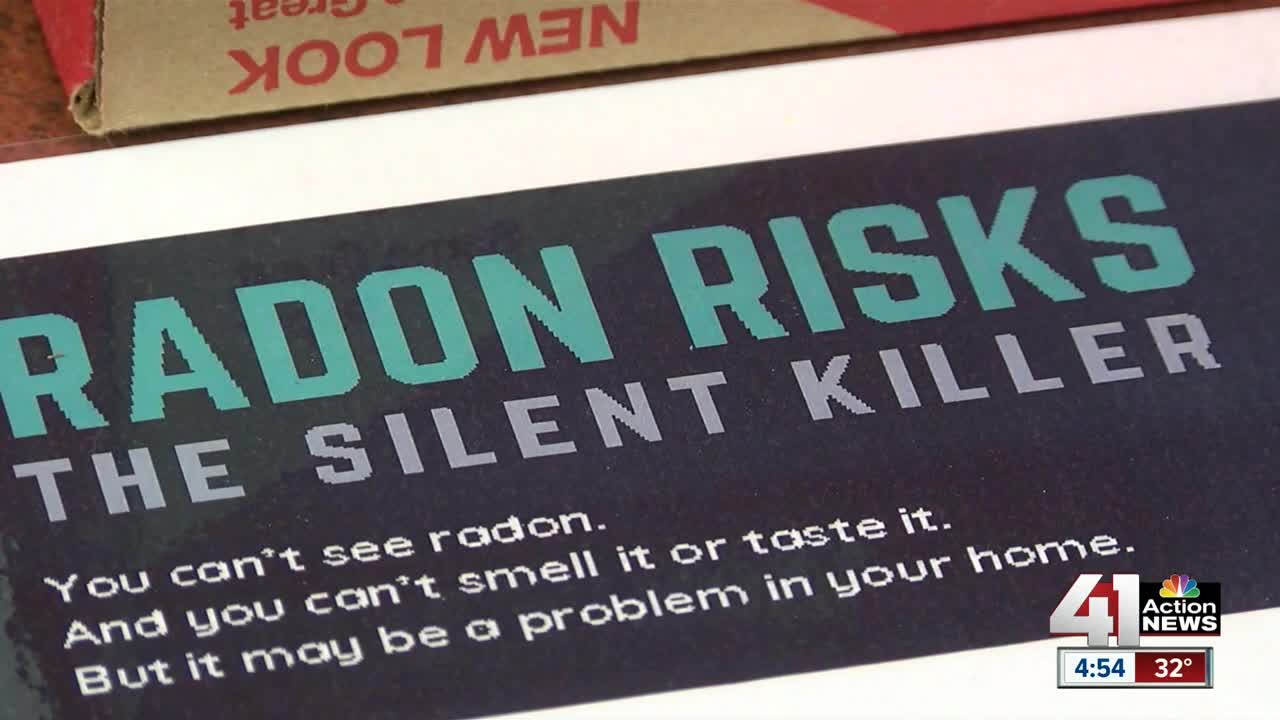 The state of Kansas is warning residents about radon in homes. 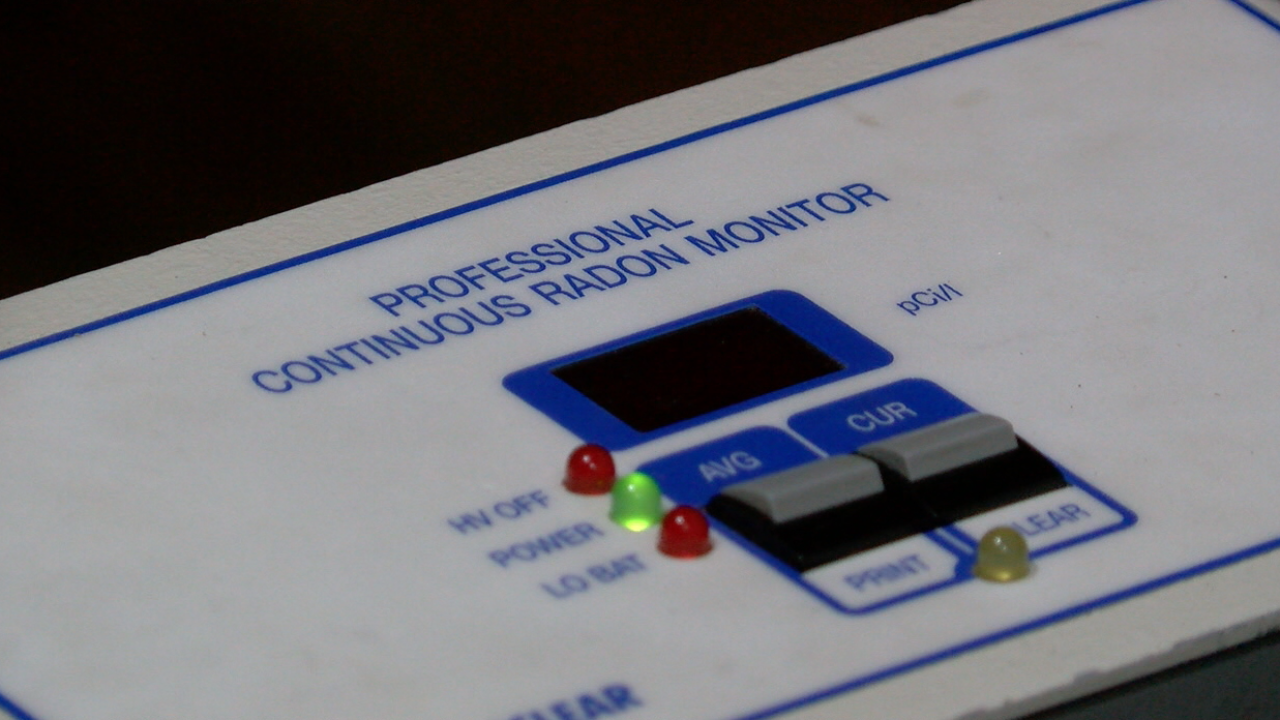 Radon is a naturally-occurring colorless, odorless and tasteless radioactive gas created by the decay of uranium in the earth's crust. It's everywhere on the planet and can work its way into homes through cracks and crevices.

According to the Environmental Protection Agency, long-term exposure to elevated levels of radon increases a person's risk for lung cancer, and it is the second overall cause of lung cancer deaths behind tobacco smoking in the United States.

The Kansas Department of Health and Environment estimated as many as 200 new cases of radon-related lung cancer occur each year in Kansas.

"January is a great time to test your home for radon because your home is buttoned up because of the weather," Dias said.

Every county extension office in Kansas is selling at-home radon test kits for $10, which pays for the added postage and envelope used to send it back for results.

"We're really trying to make a push, especially knowing that our levels in our county are higher than recommended," Dias said.

While no level of radon is considered safe, the EPA said any buildings that test higher than 4.0 picocuries per liter (pCi/L) need to be corrected.

According to the Kansas Department of Health and Environment, the observed state-wide average indoor radon level in Kansas is 4.9 pCi/L and 41 percent of measurements have been reported at or above 4.0 pCi/L.

The department said radon mitigation systems have been installed to lower radon levels in more than 17,000 Kansas homes.

Overland Park homeowner and mother of two Grace Tan called in Clear Conscience Radon when she discovered her home at a radon level of 4.3 pCi/L.

"I think it's most important for the peace of mind and for the benefit of long-term health," Tan said.

Mantych said homeowners should consistently get their homes tested every few years no matter what their results are.

"It can change, and you can have a low level at one point and then you can get a high radon level later on," Mantych said.

Choosing to ignore elevated radon levels is not only bad for health, but also if you have plans to sell your home.

"Typically during a home inspection they will test for radon and most buyers will ask to have it re-mediated," Mantych said.