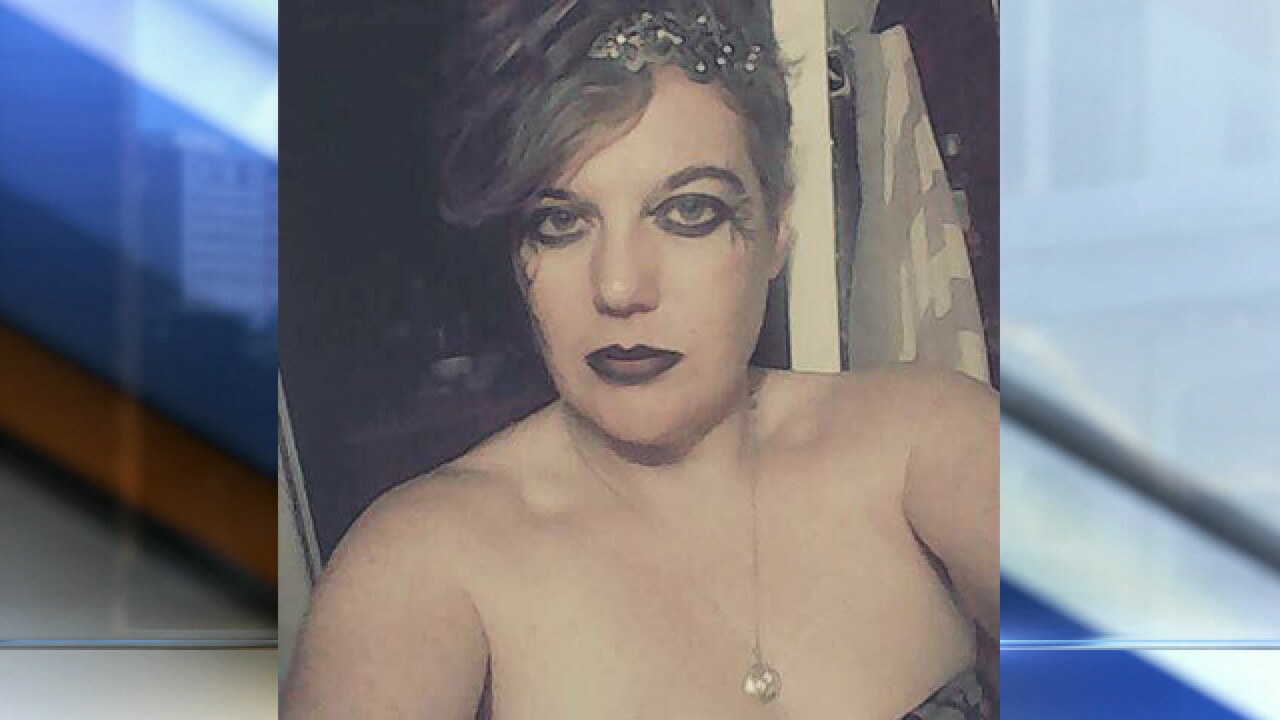 Copyright 2018 Scripps Media, Inc. All rights reserved. This material may not be published, broadcast, rewritten, or redistributed.
<p>Anna Marie Baldwin</p> 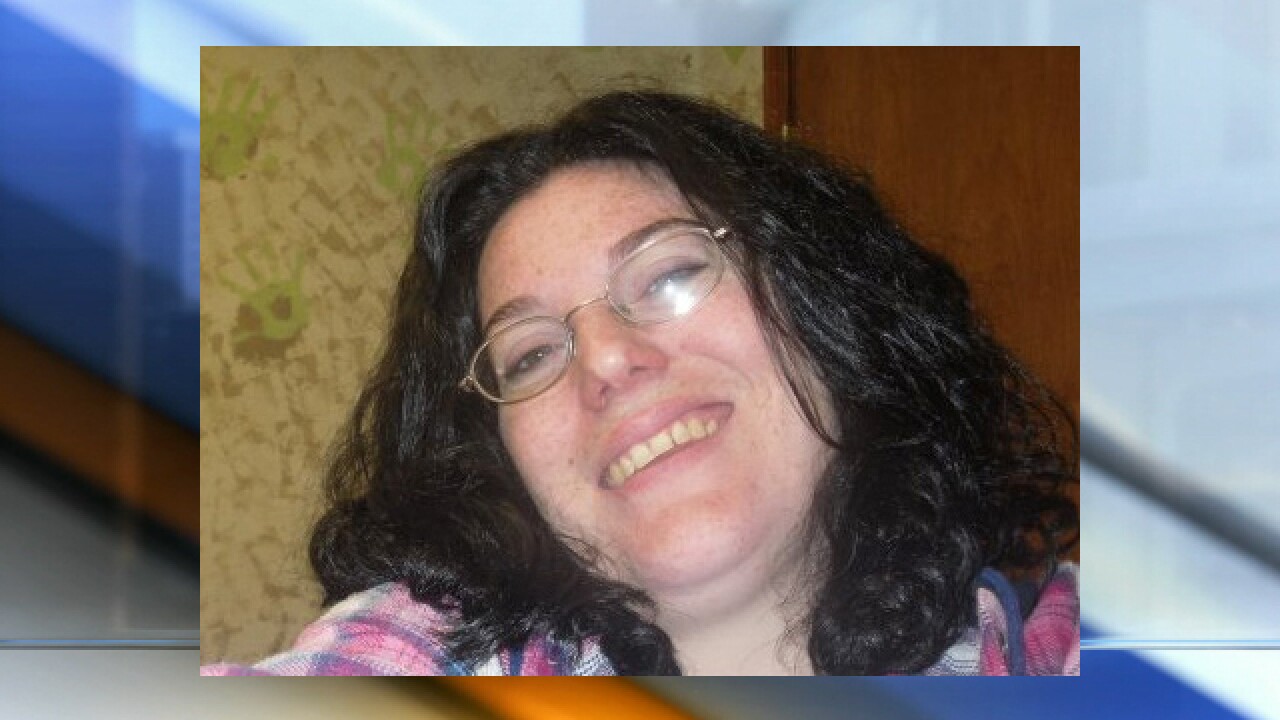 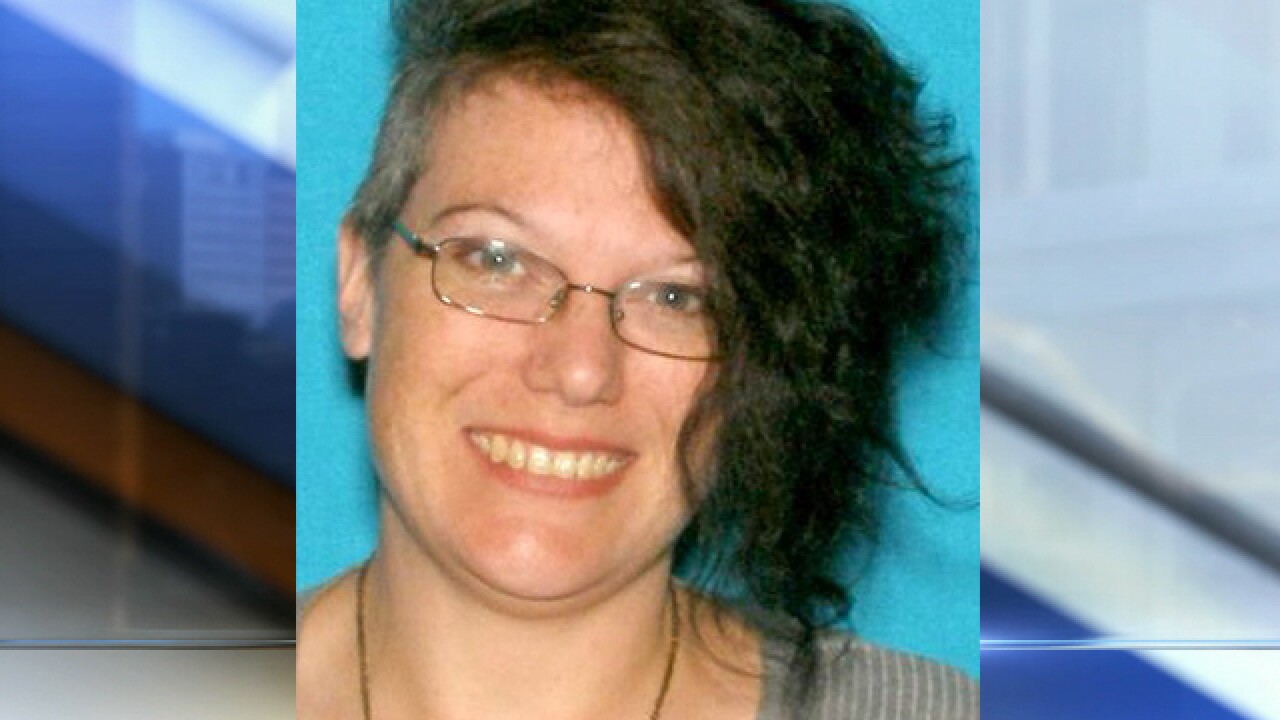 KANSAS CITY, Mo. — The Kansas Bureau of Investigation has identified the human remains found 11 months ago north of Melvern Lake in Osage County.

The remains are of Anna Marie Baldwin, a 40-year-old woman who lived in the Topeka area.

The KBI believes Baldwin — who was 5-feet-6 and 120 pounds with brown hair, hazel eyes and glasses — was a homicide victim and was killed between April and July 2017.

A park ranger with the U.S. Army Corps of Engineers discovered Baldwin’s remain around 5:30 p.m. on Aug. 25, 2017, during a routine check of the lake area.

The Osage County Sheriff’s Office, KBI and forensic anthropology experts from Washburn University.
KBI announced a month later that it was a suspected homicide but still needed help identifying the remains.