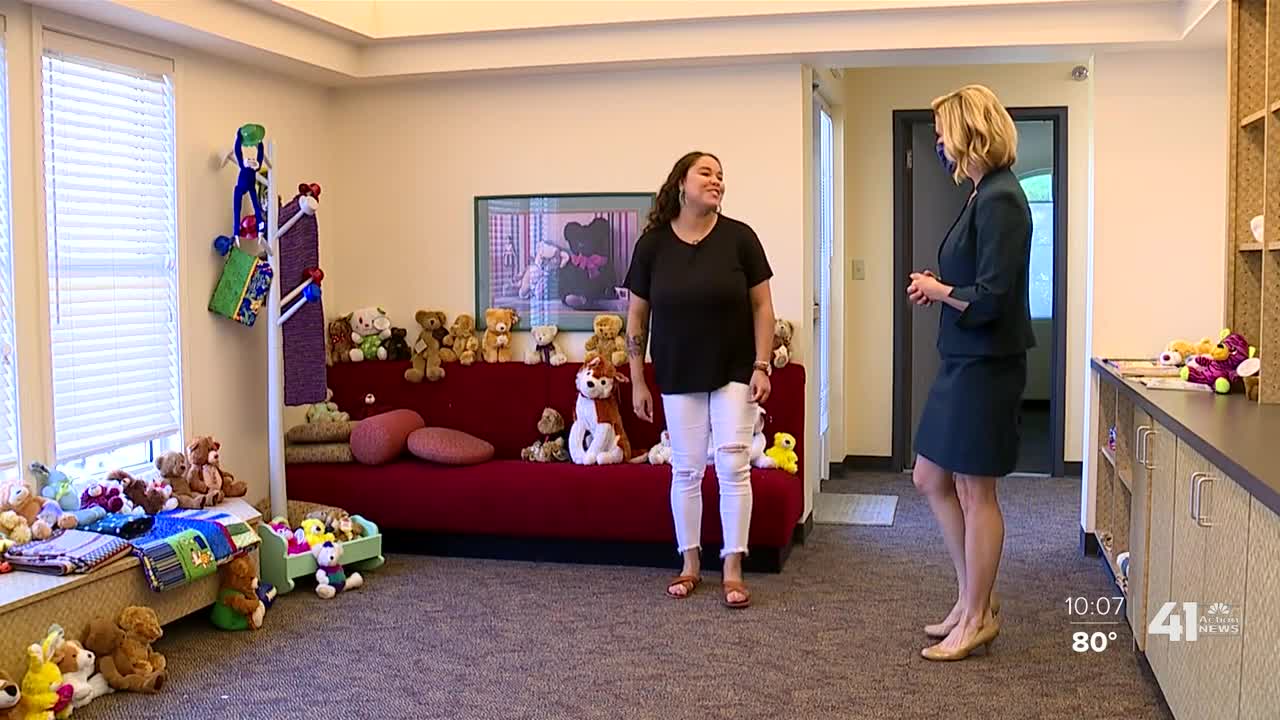 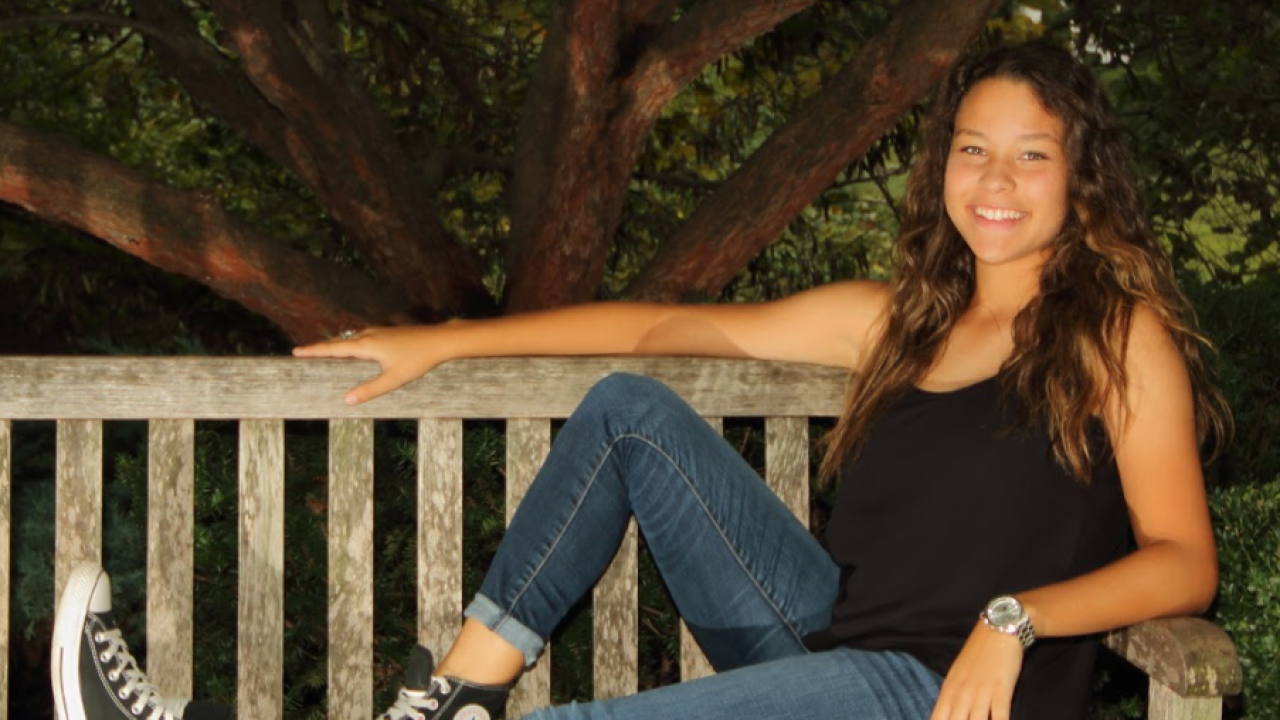 An accomplished violinist since the age of five, Elena Nanneman once planned to play professionally.

But the 22 year old now is pursuing a different career path, shaped by the sexual abuse she said she experienced in her youth.

"When I was around 7 or 8, I started to be sexually abused by one of the elders in my grandfather's church," she said, "and that went on for maybe three or four years."

Nanneman said she remembers being scared to say anything – especially to her grandfather, the church pastor – partly because the elder was a family friend she loved and trusted.

"He would wait when everyone was downstairs and would come into my bedroom, and as he would be touching me inappropriately and assaulting me, he would drag his fingers across his lips and go, "Shh," she said.

From there, Nanneman said the advances became bolder, and the elder would assault her in public at church functions.

"It would look like he was giving me a hug, but really his pants were unzipped and he was forcing himself on me," she said.

Too young to realize it wasn't her fault, Nanneman said it took an older girl in the church witnessing the abuse to come forward.

Her mother was a social worker and her dad was a nurse, so they knew what steps to take. But, Nanneman said they never thought they'd have to report abuse involving their own child.

The family found the Sunflower House, a children's advocacy center that specializes in cases of physical and sexual abuse.

"Our staff are specially trained forensic interviewers, they're licensed social workers with a special expertise," said Michelle Herman, Sunflower House president and CEO, "And they are able to sit down with children and basically allow them in a very safe environment to tell the details of what happened to them."

At that point, the focus is on fact-finding, asking questions that could determine whether a case goes to court. It's a conversation that's recorded for possible evidence later.

It also offers a different experience for children from going to the police station to give a statement.

"Before there was a Sunflower House, that's pretty much what happened," Herman said. "And we know that children have already experienced enough trauma, so the real purpose of Sunflower House is to reduce that trauma as much as possible."

And, when the interview is over, the children are led into what's known as the teddy bear room – a place to pick out a stuffed animal. For Nanneman, that was a moment she remembers well.

"Yes, I remember this room exactly," she said, walking through the room years later. "I still have my lion I got from here. His name is Leo."

Nanneman said that workers at Sunflower House made sure to convey that what she experienced was not her fault.

"They were here to help me and they were going to believe me," she said.

Ultimately, the family decided not to press charges. She said her parents wanted to, but in the end, they respected her wishes to leave the abuse in the past, something experts said is not uncommon for survivors.

"And we know that, given the opportunity, children are resilient and can learn to cope with and get past that trauma," Herman said.

Now an adult and recent college graduate, Nanneman credits Sunflower House with helping her move on with her life.

"I choose to get up in the morning and I have to decide, am I going to let this beat me, or am I not?" Nanneman said.

Today, she uses her experience to help others, sharing her story to advocate for victims' rights, speaking on behalf of Sunflower House, and working toward a law degree to one day represent victims.

Meanwhile, Nanneman doesn't just wear her heart on her sleeve, she wears a reminder of where she's been and where she's going on her wrist.

"This teal ribbon is the sign of child abuse survivor," she said, "and I have a sunflower here for Sunflower House. I was in darkness and thanks to Sunflower House I was able to kind of come out of that, and kind of make a difference in the world."

Sunflower House primarily covers Johnson and Wyandotte counties. It's one of three children's advocacy centers in the Kansas City metro area. The Child Protection Center and Synergy Services offer assistance on the Missouri side.

Signs of a child being abused can include changes to their behavior, aggression, acting out, and suddenly doing poorly in school.
Experts said the most important thing you can do as a parent if a child tells you they're being abused is to tell them you believe them.