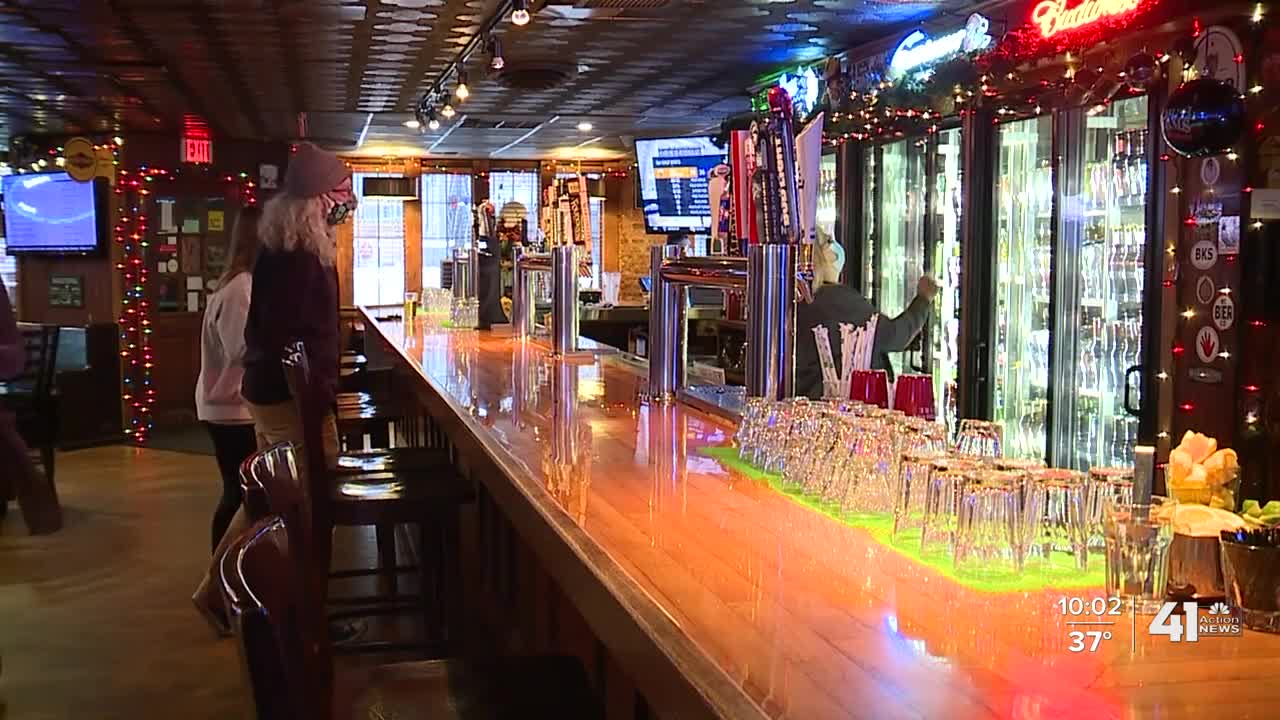 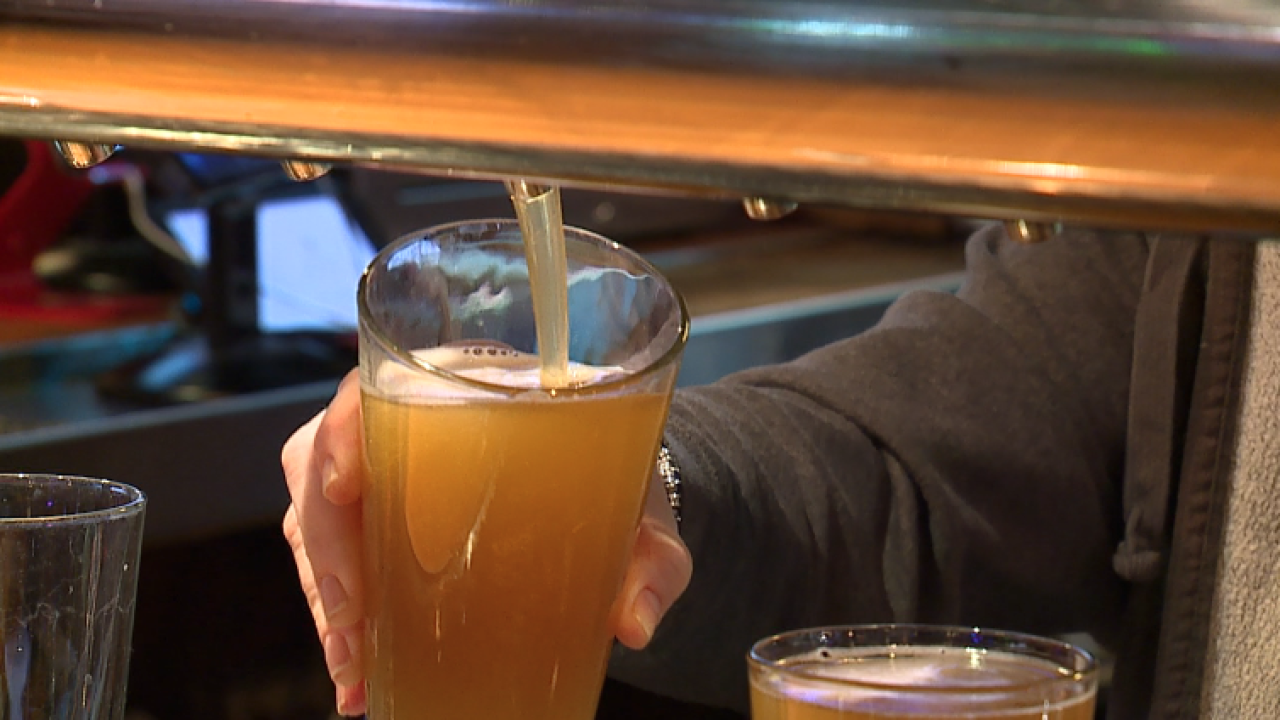 KANSAS CITY, Mo. — About half a dozen businesses ignored new restrictions this past weekend, according to Kansas City, Missouri, Regulated Industries, and that's not sitting well with some bar owners.

"We’re doing everything right that the city has told us to do, and we're OK with restrictions and guidelines," George Clarke, Charlie Hooper's Bar & Grille general manager, said. "But we feel that, you know, the curfew guideline's been a little bit unfair to us."

With the earlier closing time, Clarke said Charle Hooper's is losing one-fourth of its nightly sales.

To-Go food and drinks orders are helping the Brookside institution survive during a time of year it could be thriving.

"This is a place that a lot of people come back into town, and they've been coming to Hooper's for 40 years plus, " Clarke said. "So to not have that as a gathering place, it definitely kind of destroys a little bit of the nostalgia of Hoopers."

Patrons are supporting them any way they can and said they're appreciative of the steps taken to contain the spread of the coronavirus.

"Everyone's being very careful," Rachael Feeley said. "There's a lot of things that they don't bring to the table that they might have normally."

However, Regulated Industries manager Jim Ready said his office conducted 185 inspections last weekend. A preliminary report showed that of those, 23 didn't comply with the mask ordinance and six violated the 10 p.m. curfew.

Ready said he plans to follow up with those caught breaking the rules.

"It upset me that there were places that weren't adhering to the guidelines, and also upsets me that they've waited till now to really get vigilant about checking on people," Clarke said.

In a statement to 41 Action News, Ready said, in part, that he had hoped the industry would "take the mayor's emergency order very seriously."

"The reason it is in place is to protect public health and safety and that is our top priority right now at Regulated Industries Division," Ready said in the statement.

Repeated violations of the emergency order could lead to the suspension or loss of a liquor license, according to Ready.