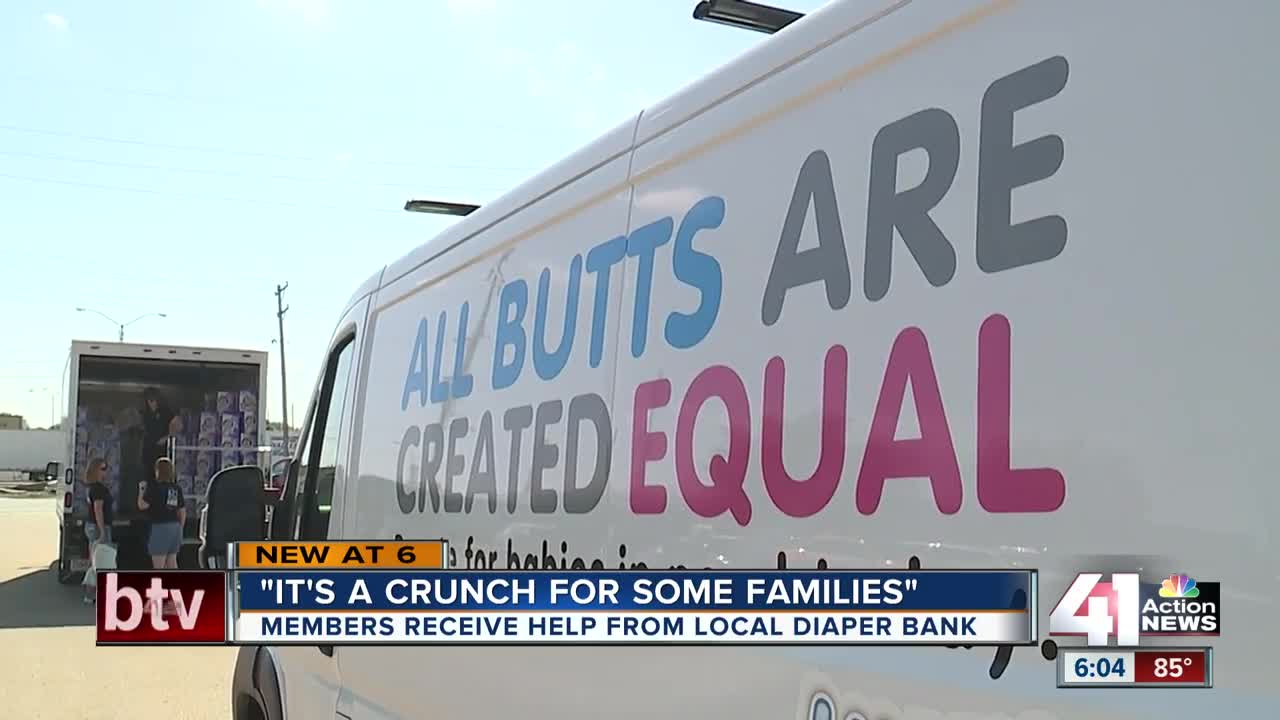 For the first time since going on strike, United Auto Workers in Kansas City, Kansas, are getting a strike check. It's not a lot but a local organization, which is part of a national strike of General Motors, is helping relieve some budget pressure on workers with young children at home. 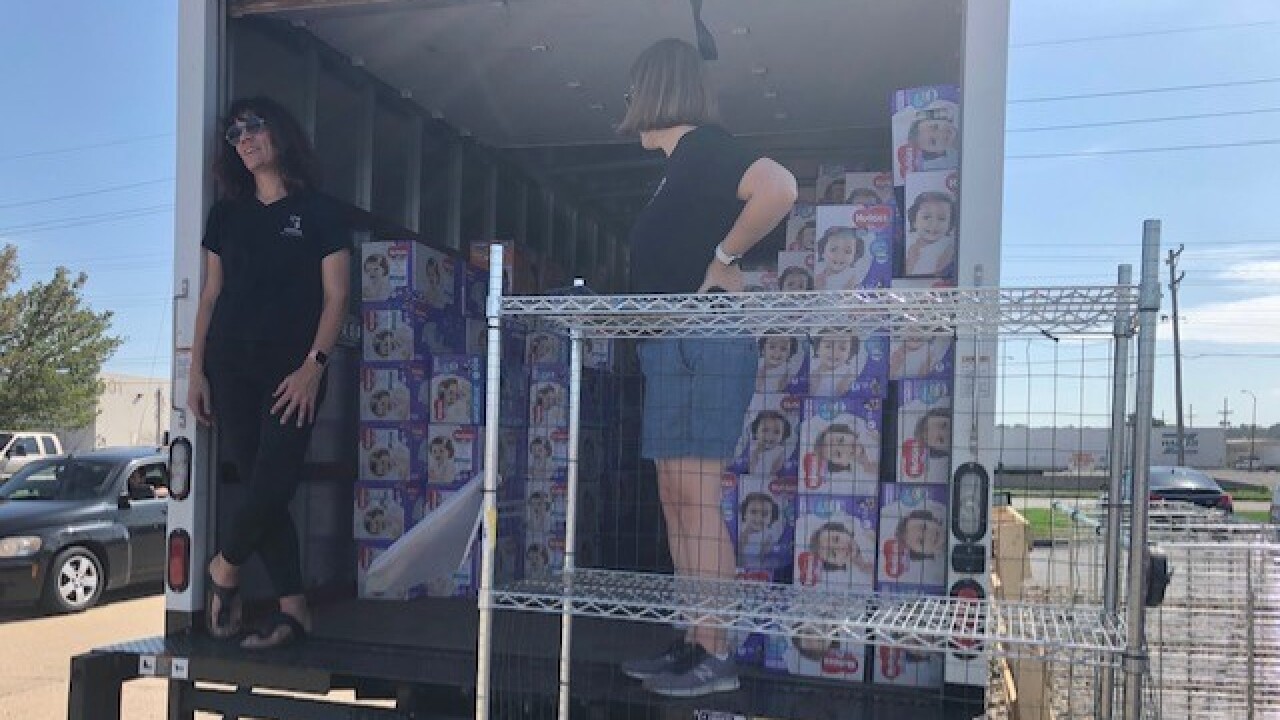 KANSAS CITY, Kan. — For the first time since going on strike, United Auto Workers in Kansas City, Kansas, are getting a strike check.

It's not a lot — $250 to be exact — but a local organization is helping relieve some budget pressure on workers with young children at home.

HappyBottoms, a Kansas City diaper bank, stopped by the union office Monday to give away 50,000 diapers to workers in need, who are part of a national strike of General Motors.

Executive Director Jill Gaikowski said the organization has a long history with UAW Local 31, which presents workers at the Fairfax Assembly and Stamping Plant in KCK.

"They have been so kind and generous to us, and we have to do something to help when they are in need," Gaikowski said. "Diapers are just such a huge expense and we know right now they're not getting their regular check, and it's a crunch for some families."

Don St. Amant was one of the workers who picked up a box of diapers for his 2-year-old daughter.

Another worker, Vernon Peterson, has a full house, so he and his wife picked up three boxes for a newborn, 3-year-old and 4-year-old.

UAW Local 31 President Clarence Brown said the diaper giveaway is a huge deal for many families.

"Our membership is probably as young as it's been in years, in the history of this plant," Brown said.

"I appreciate it, and the other families also appreciate it," Peterson said. "It comes in pretty handy right now. There are some things that pantries don't have and diapers is one of them."

Visit the HappyBottoms website to support the nonprofit's mission. Through its partnerships, the organization gets a discount on diapers, so monetary donations make a bigger impact than donations of actual diapers.