Dwayne Wright is the first to be pardoned 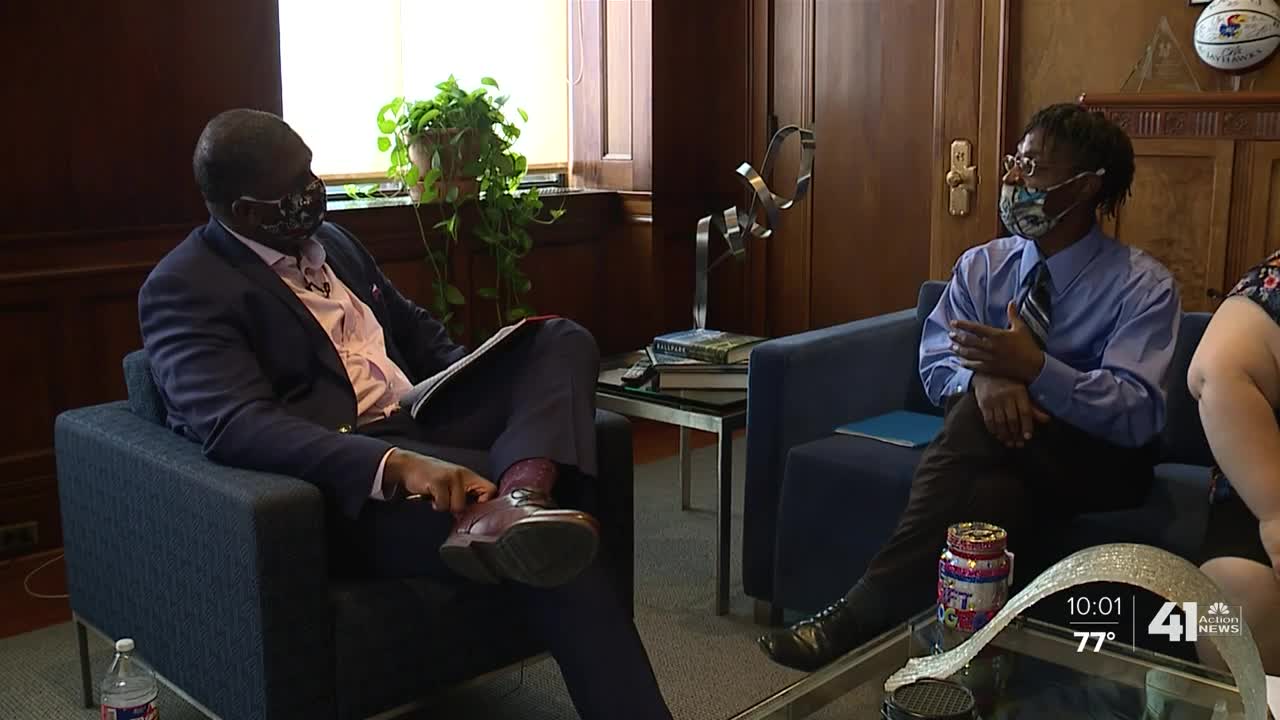 In February, Kansas City, Missouri, Mayor Quinton Lucas said he would pardon those who have received municipal violations for marijuana possession. 41 Action News Anchor Kevin Holmes spoke to the first man to be pardoned. 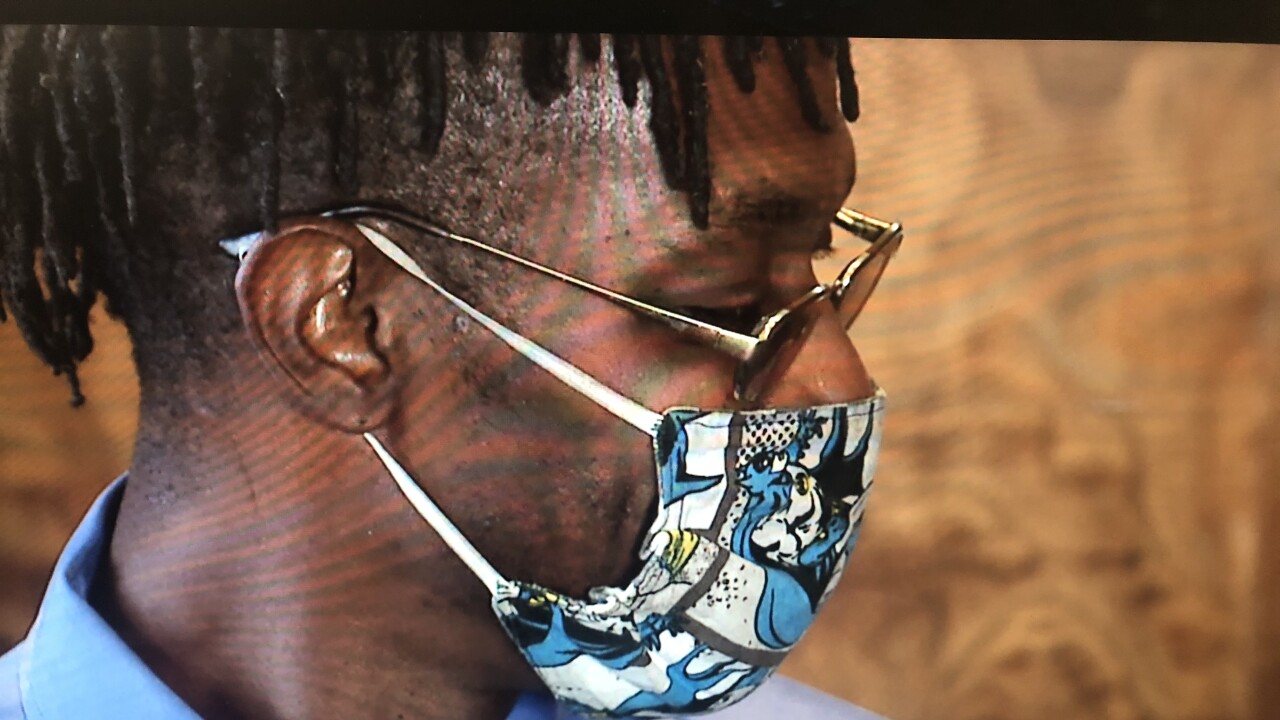 In February, Kansas City, Missouri, Mayor Quinton Lucas said he would pardon those who have received municipal violations for marijuana possession. And recently, the mayor followed through, granting his first pardon to Wright, who agreed to talk exclusively with 41 Action News Anchor Kevin Holmes about how this pardon has changed his life.

For Wright, it’s a comeback story about gifts and how generational curses once thought to be set in stone can crumble with a little bit of ink.

In 2018, he was arrested and charged with possession of marijuana. That charge, he said, affected his ability to secure both a job and adequate housing.

“I had to have a background check,” Wright said. “And one of the things that stopped me was a possession of marijuana. I would pray. I would pray, 'Lord, I know I did it at that time, but just give me a chance.'”

“A lot of people just like Mr. Wright, who may get into the system at a young age, spend the rest of their lives trying to climb out,” Lucas said.

Since being granted this gift from the mayor, Wright has enrolled in college. He also has started his own company, aptly called G.I.F.T. which stands for Giving Inner-City Families Technology.

“We service, upgrade and repair computers,” Wright said. “And return the computers, gear it to where we can return it to low-income families, minorities, disabled and also veterans.”

Lucas said he hopes other cities in the metro follow his lead and consider granting pardons for minor marijuana charges.

“So that there are families that are able to get work, grow their careers, grow their families," he said.