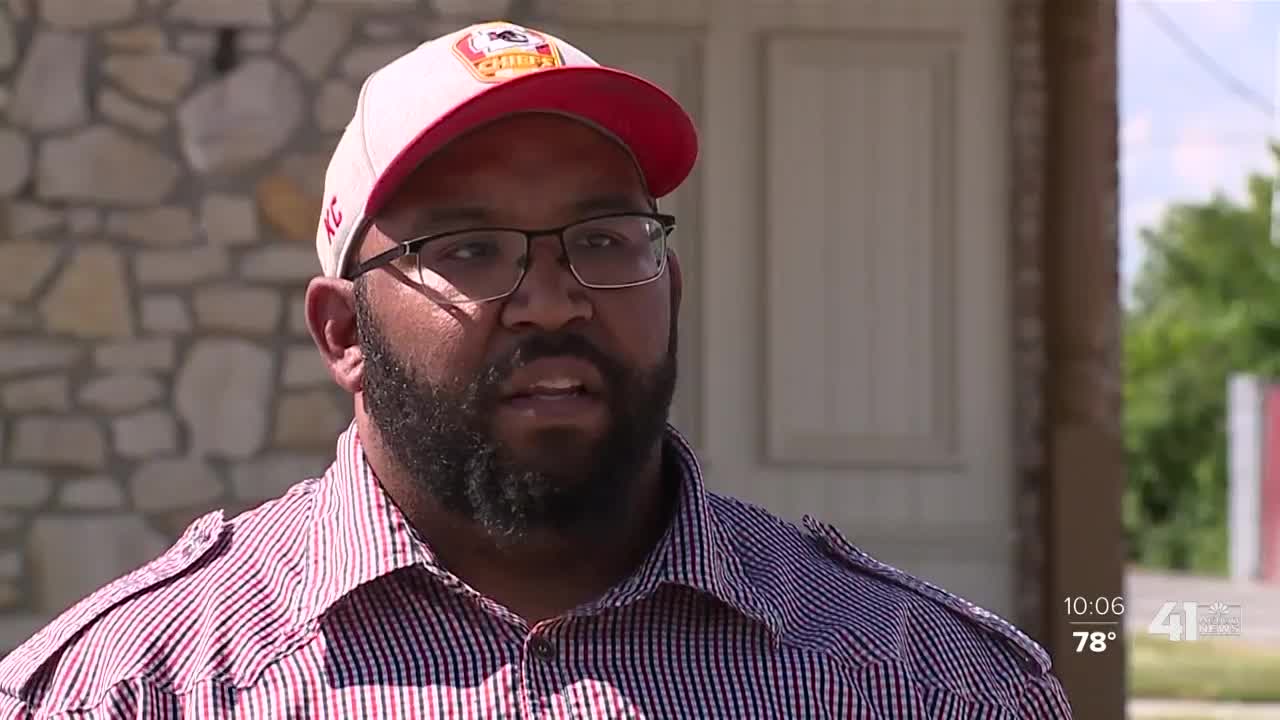 For weeks, the Kansas City metro has seen protests calling for police reform and deep conversations on racial bias following the death of George Floyd in Minneapolis. Some hope the conversations turns to action on other issues involving race, such as investing in Kansas City, Missouri's east side. 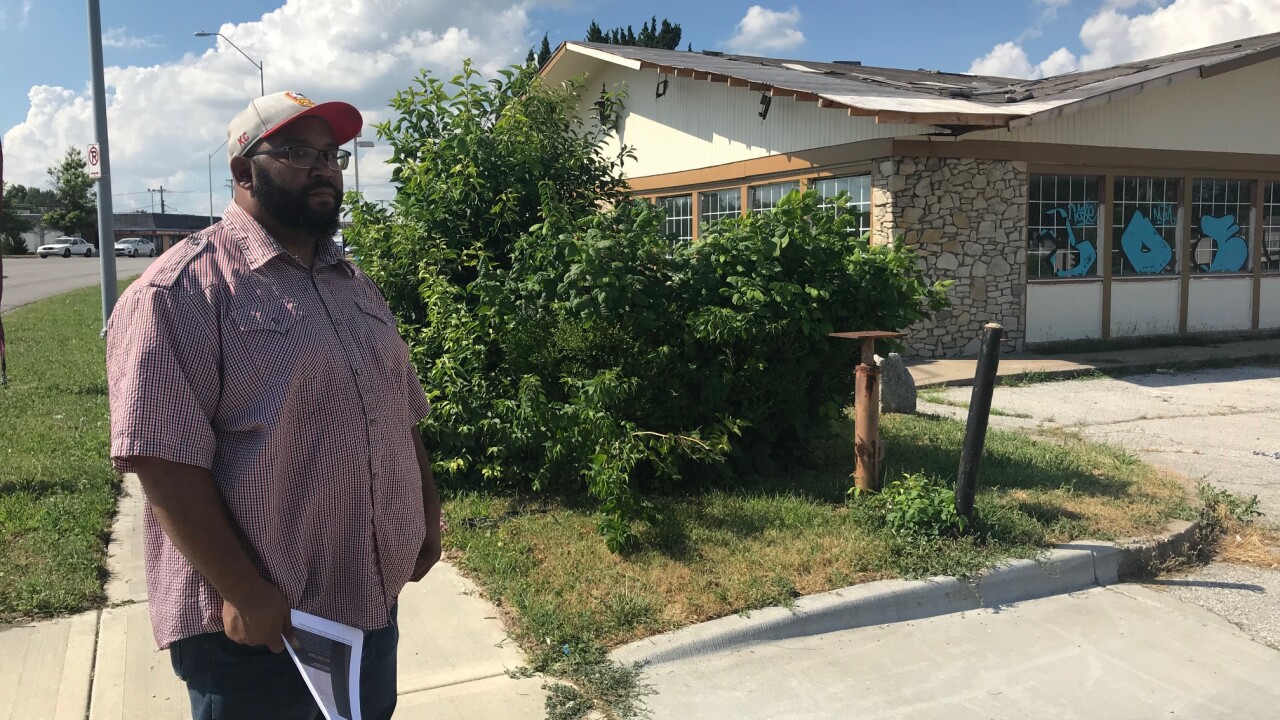 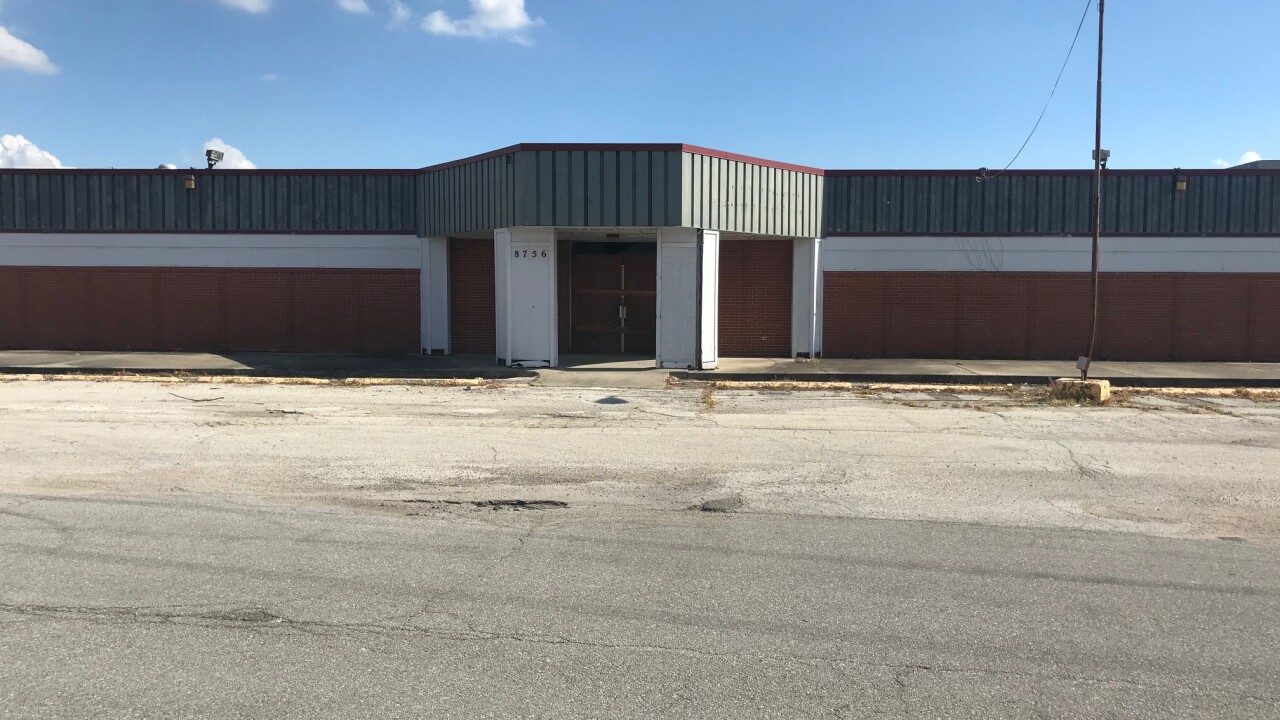 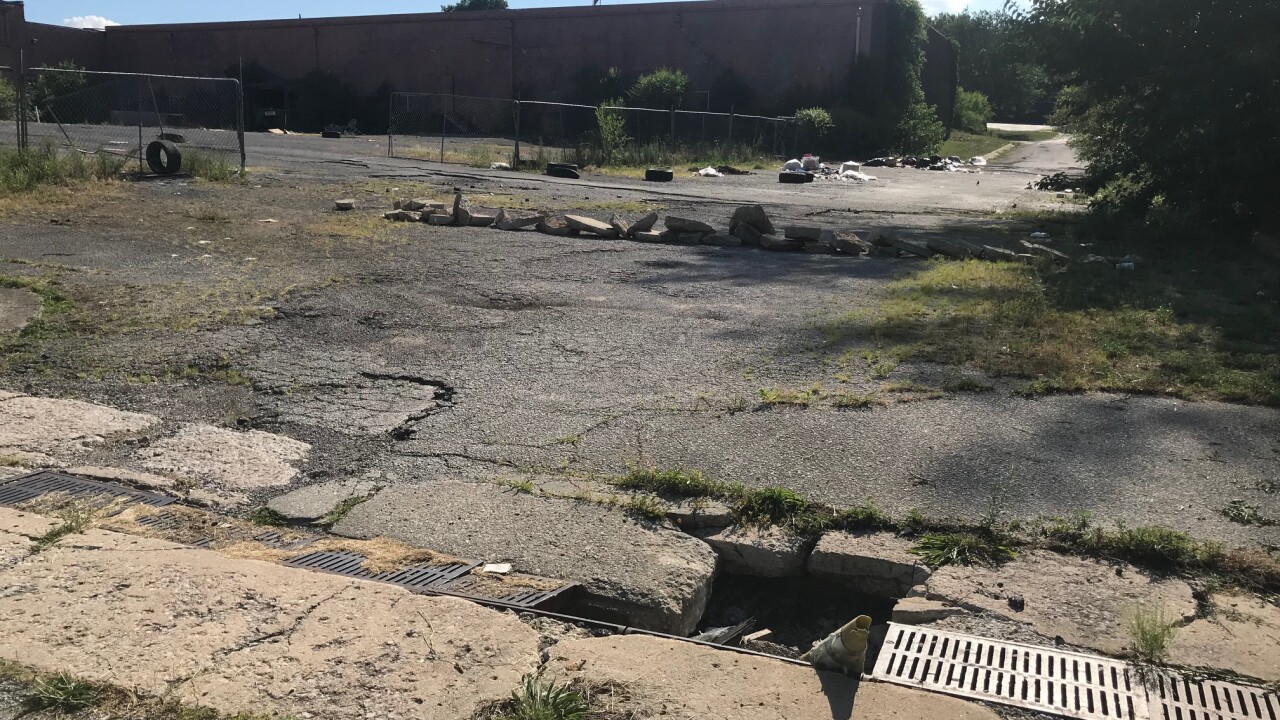 KANSAS CITY, Mo. — For weeks, the Kansas City metro has seen protests calling for police reform and deep conversations on racial bias following the death of George Floyd in Minneapolis.

Some hope the conversations turns to action on other issues involving race, such as investing in Kansas City, Missouri's east side.

Around East 87th Street and Blue Ridge Boulevard in Kansas City, there's a lot to be desired.

"We have just as much blight in this area as anywhere in the city," resident Karry Palmer said.

Around the Loma Vista Shopping Center, it's the vacant store fronts and decaying buildings Palmer wants to see go.

"All over the east side of the city, there are a ton of vacant properties that are lowering the property values of everybody who lives around them and yet nothing is being done about it," added Palmer.

For example, the old Shoney's building has sat vacant for years on Blue Ridge Boulevard. 41 Action News reported in June 2019 about the concern from several residents about the building. On Monday, the hole in the roof was boarded up, but the building looked the same.

"There needs to be reform citywide," Palmer said. "I mean, even how we look at everything."

Troost Avenue is often referred to as the racial dividing line in the city, but Palmer suggested that also involves investment from the city, as there's more blight on the east side of Troost compared to the west side.

"We’ve had leaders that I thought would care about this issue, but it just hasn’t happened," Palmer said, "and I think it’s more than just developers. I think the city needs to help, but some emphasis on developing the east side."

To change that narrative, KCMO District 5 Councilwoman Ryana Parks-Shaw worked on a proactive approach to help attract developers to the east side.

Parks-Shaw grew up around the Blue Ridge Boulevard area and said any financial incentive from the city such as tax-increment financing should be used carefully.

"Appropriate incentives so that we can spur economic development on the east side while not doing that on the backs of our students," Parks-Shaw said.

It's a neighborhood Palmer hopes one day will see structural changes as the racial equality conversation continues.

"I believe city council can have two conversations at the same time," Palmer said.