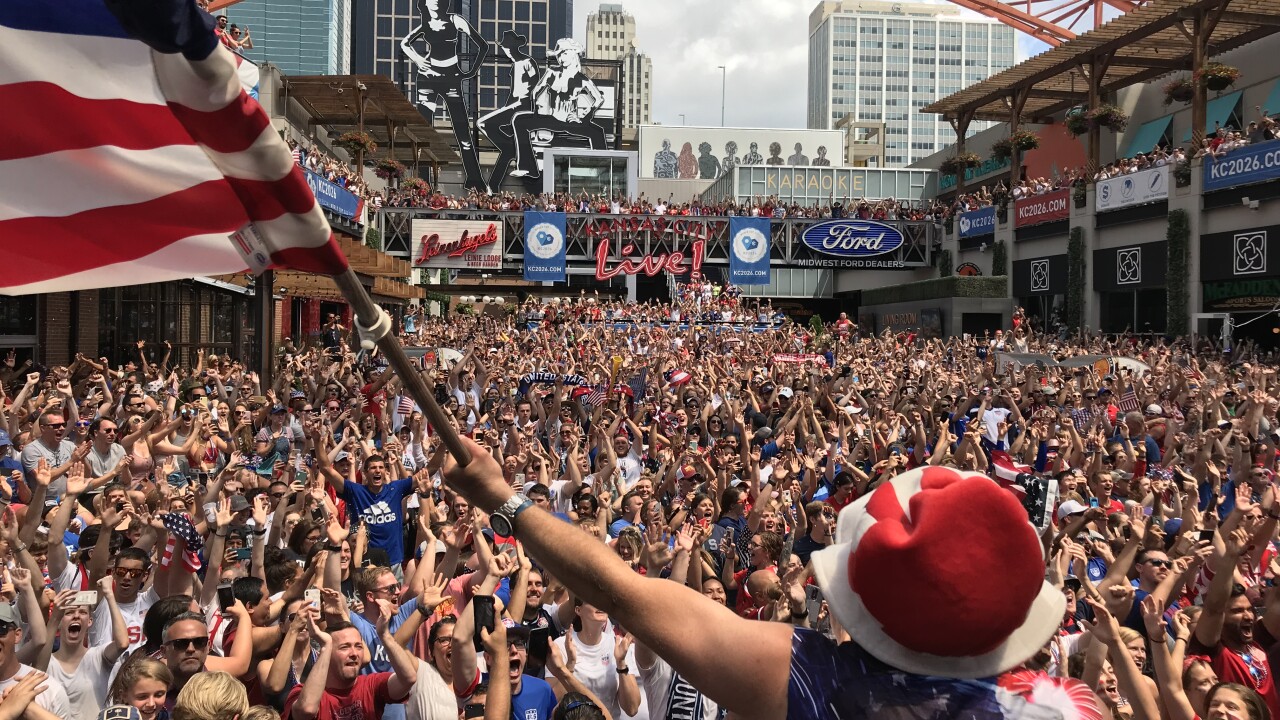 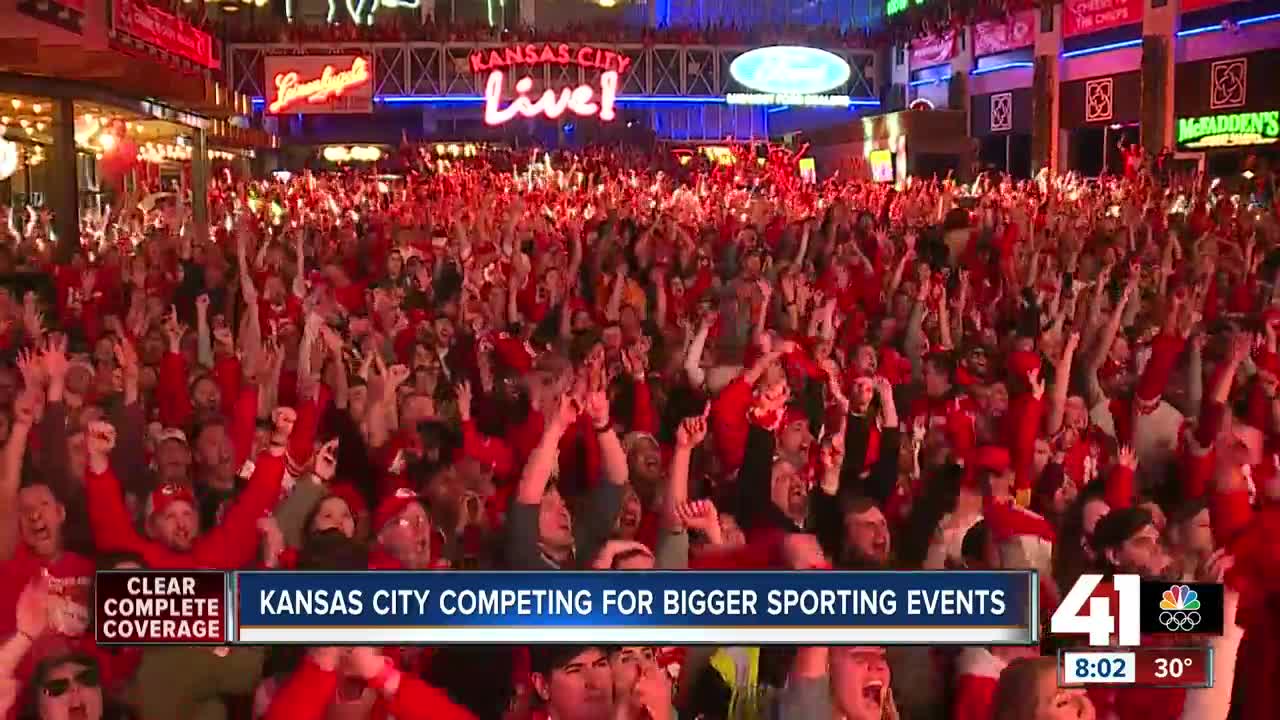 KANSAS CITY, Mo. — When it comes to sports, Kansas City is all in.

From the World Cup watch party to U.S. Gymnastics Championships, thousands and thousands show up to cheer on their favorite team.

The Kansas City Sports Commission is the force behind many of those big time events, and are working around the clock to make sure more big sports come to the metro.

They are currently working on several things including being a 2026 World Cup bid city.

"We are one of 17 finalists, one of 17 final cities in this world cup bid. They will select 10, possibly 12. What has just happened in our city in the last month again creates this awareness for our community that people may not been aware of happens downtown," said Kathy Nelson, President and CEO of the Kansas City Sports Commission. "How fans come out, how the Super Bowl party happened in the Power and light district."

The committee that will select those bid cities will look at several things, but most importantly transportation and venues.

Next month Nelson and her team will go to a workshop, where they will find out the next steps in the 2026 World Cup process. Kansas City hopes to find out this year if we are a bid city.

Days before the Super Bowl parade, the sports commission was working on bids for other events. They submitted 28 bids for games from Division I volleyball to wrestling. Nelson says when it comes to committees looking for cities to host big games, they want KC to be top of mind.

"Our professional teams obviously make us a championship city. When you think about the events that we continue to host that we bid on and that we are awarded. I think we are known as a sports city and now more importantly the championship city," said Nelson. "Things like a Super Bowl victory, a World Series victory, planning those parades it just makes us that much more prominent on the national stage."

The next big thing they will be working on is the upcoming Big 12 Tournament. Then in 2023, the NFL Draft will come to KC.