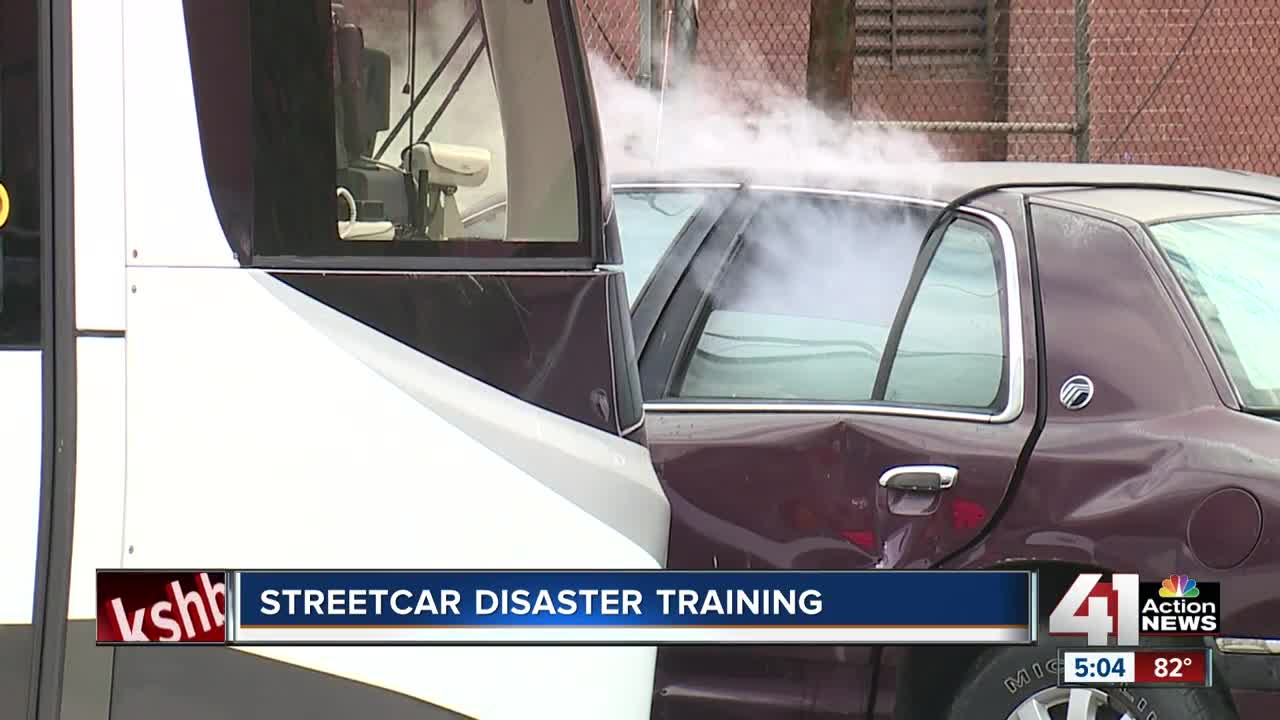 First responders practiced what they would do if an incident occurred involving the KC Streetcar. 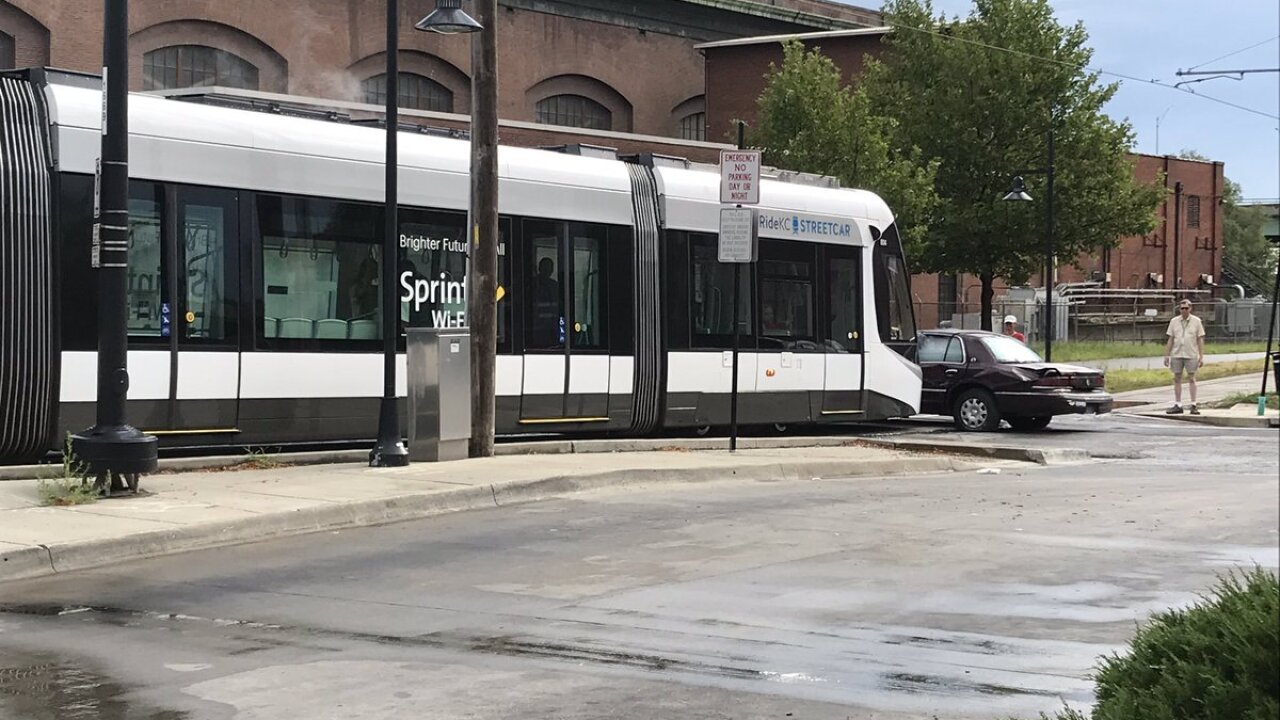 People hop on the car to sight see, head to Power and Light and even get to work.

But, what if something bad happened to the rail? Such as hitting a car?

Emergency responders, along with the streetcar officials, run an emergency exercise drill every three years to test their skills.

Fire and police crews knew they would be called for a drill, but did not know the story line.

"A streetcar operator passes out, hits a car, the car catches on fire and there will be an extrication involved," Kansas City, Missouri, Fire Chief Jimmy Walker said.

Volunteers acted as injured victims. They were tended to by first responders as if they were really hurt.

Walker said dealing with the streetcar can be difficult. So, the firefighters need the training.

"The streetcar poses some unique challenges with the high voltage lines overhead. So, it really gives us a chance to come in and practice in a situation where it's not an emergency. Just nice to drill," Walker said.

KC Streetcar organizers said they do this bigger exercise for a reason.

"Well, it's important to test the safety of our system and make sure all of our partners that are part of the streetcar team are working together," Donna Mandelabum, communications director for KC Streetcar said.

While there have been no major accidents with the streetcar, responders and street car officials just want to be prepared in case anything bad ever happens.

"We always, constantly drill and practice our skills so we can be the best at what we do," Walker said.

The city also does a training once a year at a table top setting.