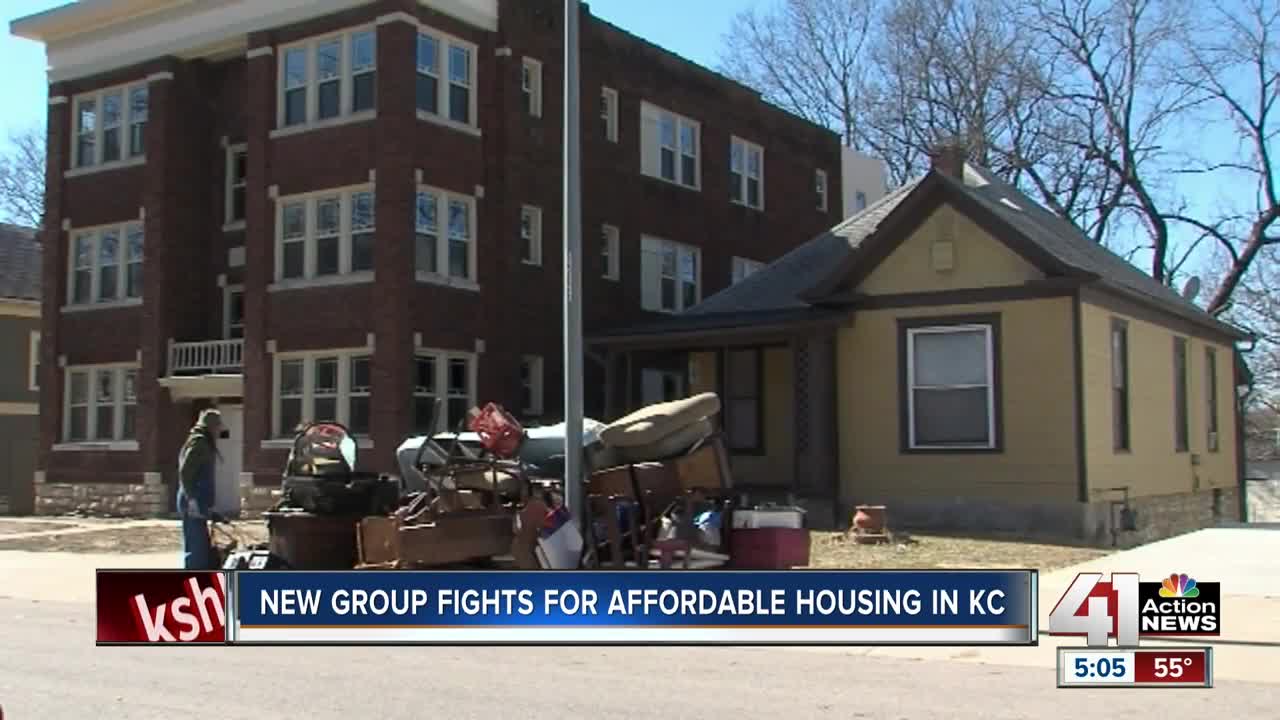 As the Kansas City, Missouri, mayoral race heats up, KC Tenants are urging the candidates to focus on and commit to making affordable housing a top priority in the city. 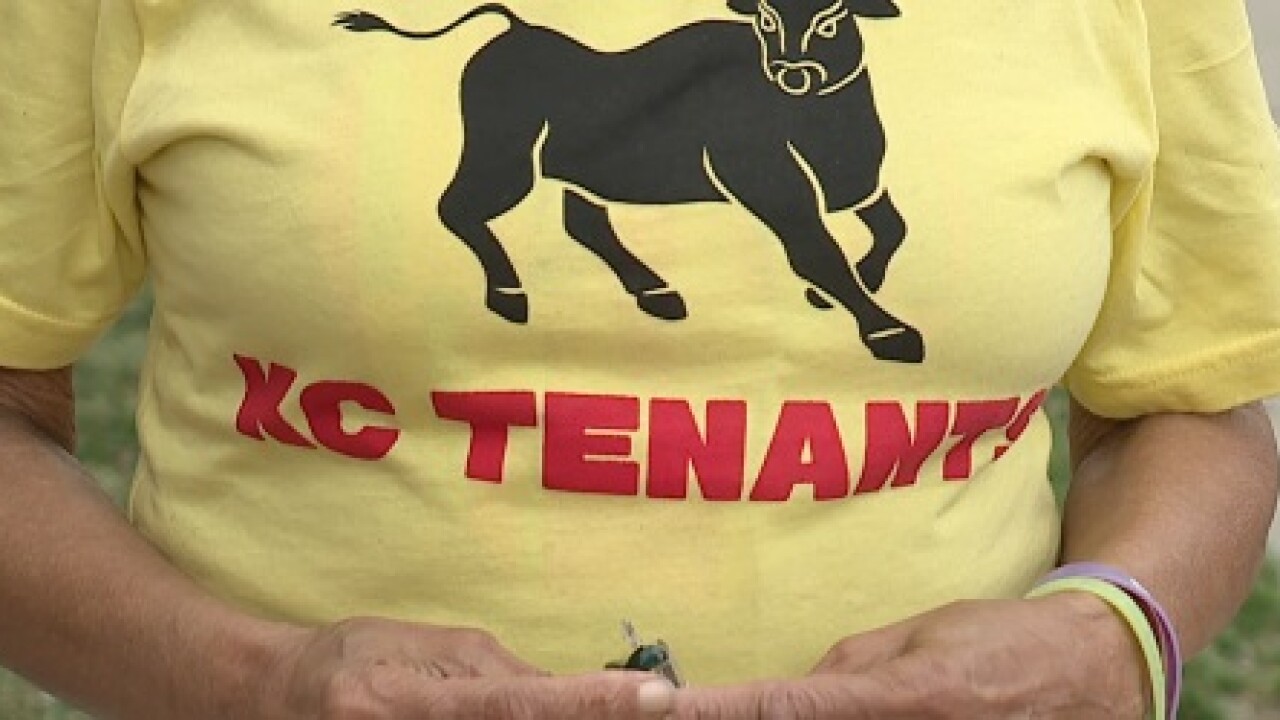 KANSAS CITY, Mo. — As the Kansas City, Missouri, mayoral race heats up, there's a new group urging the candidates to focus on and commit to making affordable housing a top priority in the city.

KC Tenants is a newly formed group whose main agenda is to make sure those who rent in KCMO have a voice in rental situations. They also want to make sure the next mayor and city council will make that a priority as thousands struggle to make ends meet in the face of rising rent costs.

"They went up on the rent the first year $20, $20 the next year, $20 the following year, $30 dollars this year and now they are saying in six months they are going up again," said Diane Charity, one of the grassroots leader of KC Tenants.

"There have been eight people that have moved out where I have lived since January 31," she said. "Eight people because they can't afford next month's rent."

That's why she helped form KC Tenants, which aims to push the mayoral candidates to make affordable housing the No. 1 priority.

The group has shown up to some of the mayoral forums wearing the yellow shirts with a bull on the front.

"We want housing to be the next mayor's airport — not trash, not potholes, but housing," Charity said. "We've got to do something about housing in Kansas City."

According to KC Tenants Director Tara Raghuveer, there are 42 evictions each day and approximately 9,000 each year in Kansas City.

"Those are just the evictions that make it to the courts," Raghuveer said. "Many, many more in our experience are happening informally, illegally and outside of the court system."

The lack of affordable housing is a problem the Housing Authority of Kansas City readily acknowledges. Executive Director Edwin Lowndes point to a wait list that has almost tripled during the past 20 years.

"We average about 300 new applicants every single month," Lowndes said. "Not all qualify, but just the number of applicants continues to go up."

He said there are many reasons, not just financial ones, why a landlord could force someone out.

"Well over half of them are because of behavioral issues," Lowndes said. "They are not complying with the lease. This is after a period of time where we are working with the tenant."

The main goal for KC Tenants is to reverse the trend in how the city looks at affordable housing and hold whichever candidate eventually wins accountable.

"Did you do what you said you were going to do?" Charity said. "What is your timeline to get this done?"

KC Tenants will canvass neighborhoods this weekend to spread its message.

The group has created a voter guide, which ranks the candidates on who performed best to their questionnaire.