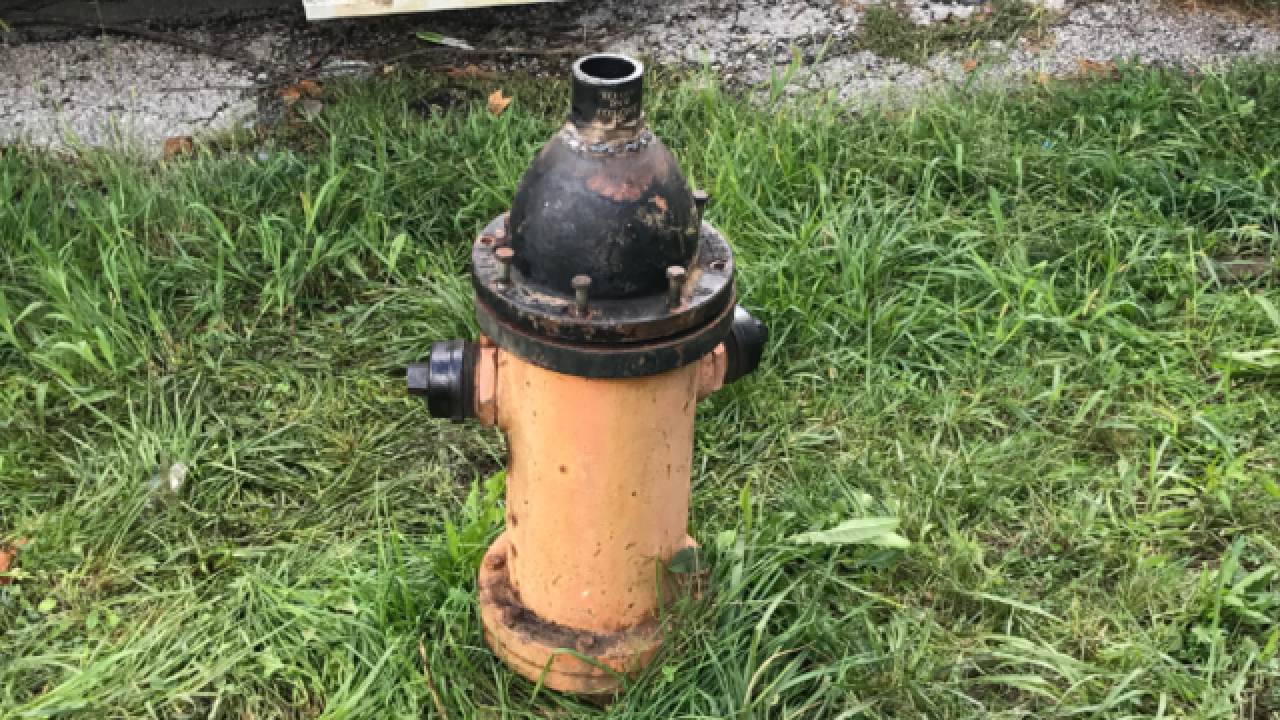 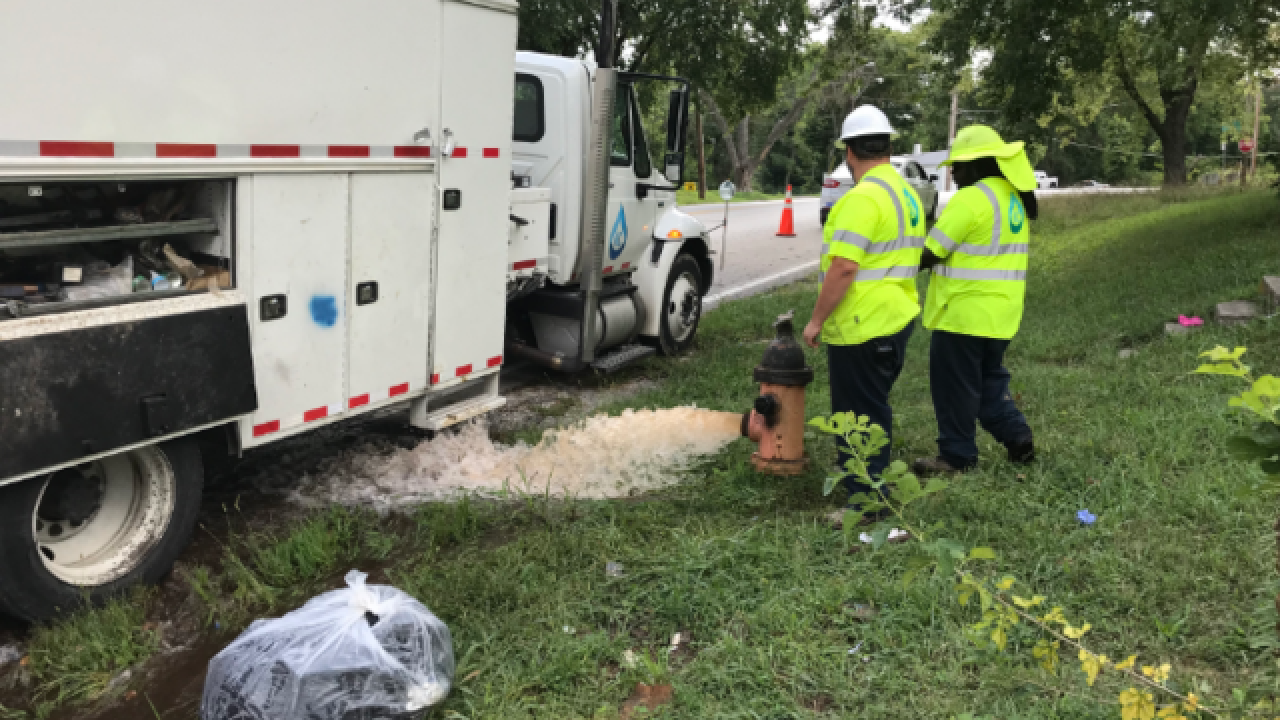 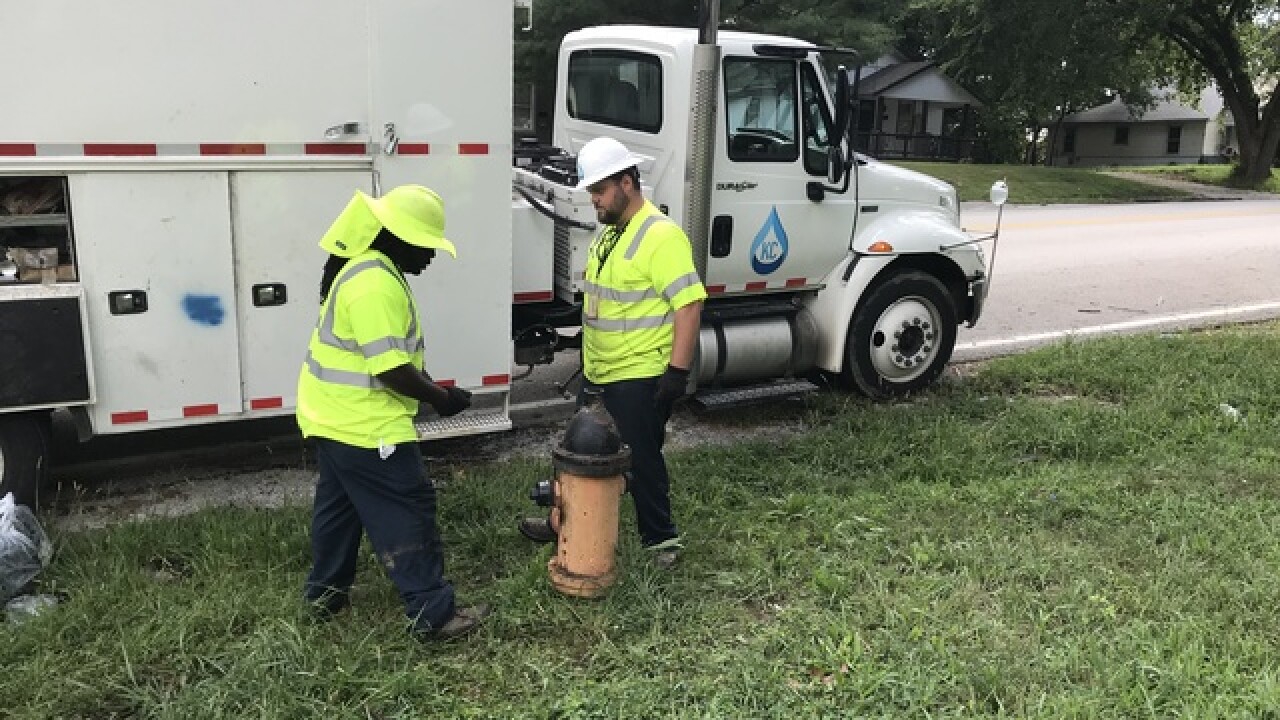 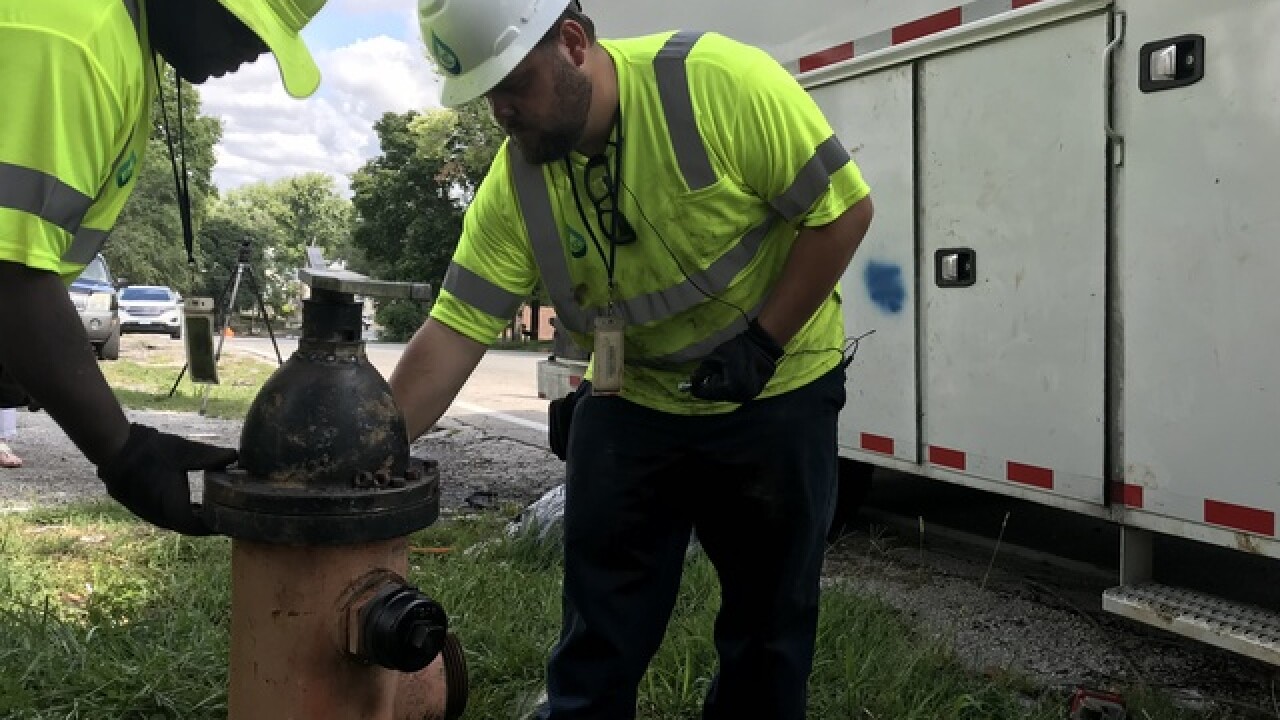 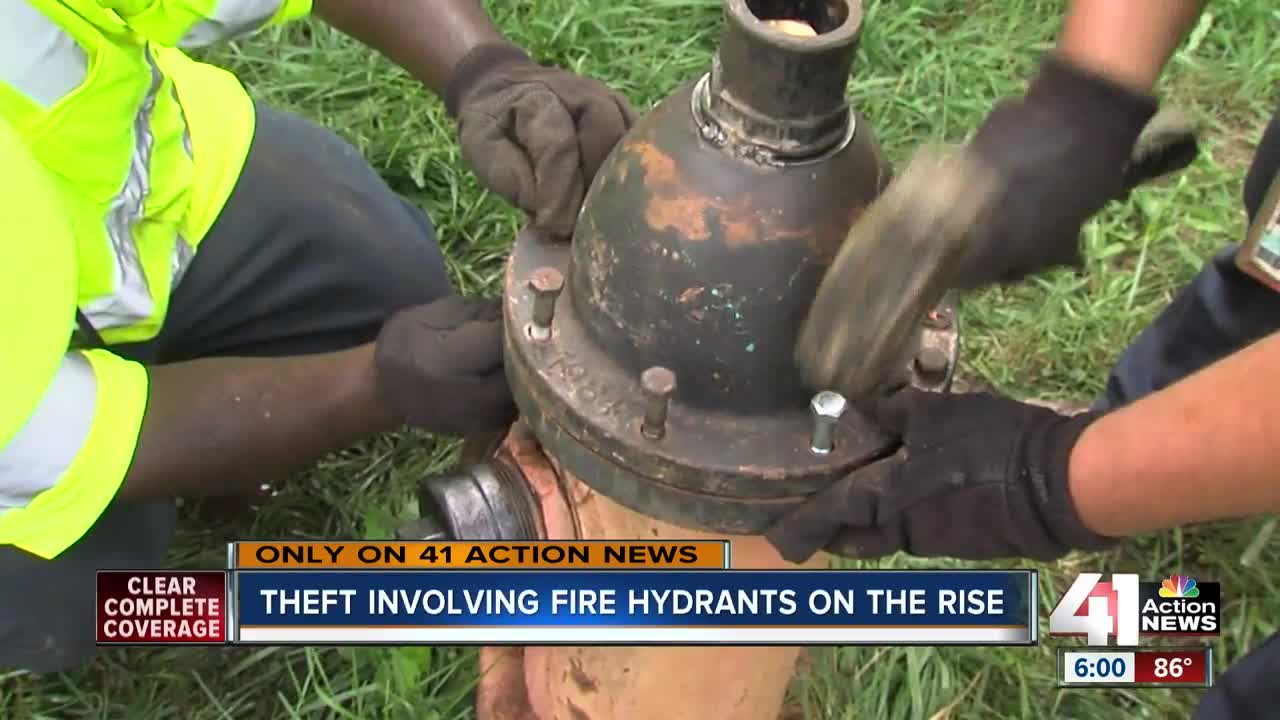 KANSAS CITY, Mo. — The Kansas City Water Department has been busy trying to fix fire hydrants throughout the city because they are being vandalized.

In the past two months, the fire department responded to fires and three nearby hydrants were not working. First on July 19 at 30th and Chelsea Avenue and on August 6 at 16th and Oakley-both house fires.

According to KC Water, there are over 24,000 hydrants in the city, about 4 percent of them aren't working.

“We have put an extra emphasis on it over the past month and a half or so because the fire department obviously is inspecting them and the numbers are up,” said Balliet.

For those who live in the area where the hydrants were not working, those numbers are scary.

“Yeah that's shocking, because they don't need to be doing that just leave them alone and if they want something get it from something else not fire hydrants,” said Bobbie Manning who lives near 30th and Chelsea.

Manning notices when the vandals are messing around her neighborhood, “They come in the middle of the night when they do all of this.”

To help with this problem, KC Water is starting to weld the top piece to the rest of the hydrant. While looking at other security measures.

“Any anti-theft or any devices that are quick fixes can be installed or if it's a longer-term thing we are looking into all those options right now,” said Balliet.

Those who live near the broken fire hydrants said the vandals try to sell parts to the scrap yard to get money, but 41 Action News reaches out to every one of them on Friday and they either didn't know about the problem or said they do not accept any fire hydrant parts.

If you do see any broken fire hydrants you should call the 3-1-1 hotline and the water department will come out and fix it.