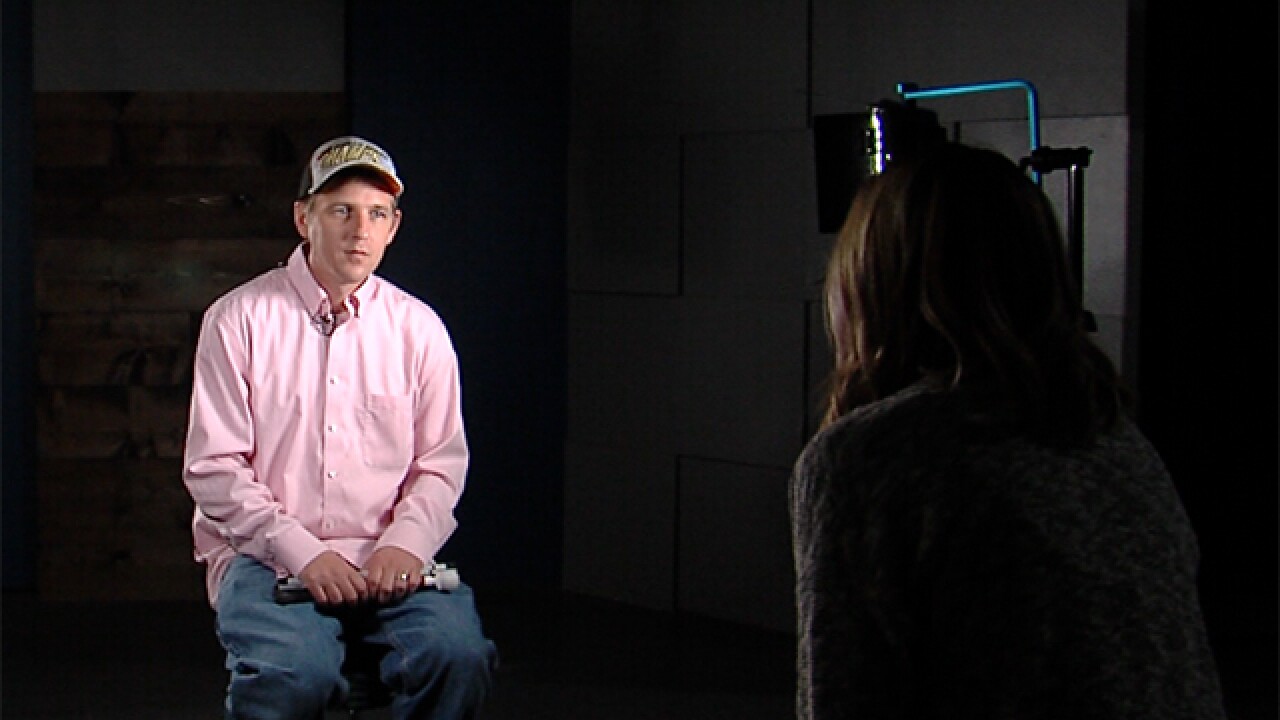 Copyright 2018 Scripps Media, Inc. All rights reserved. This material may not be published, broadcast, rewritten, or redistributed.
<p>Chris Montavon.</p> 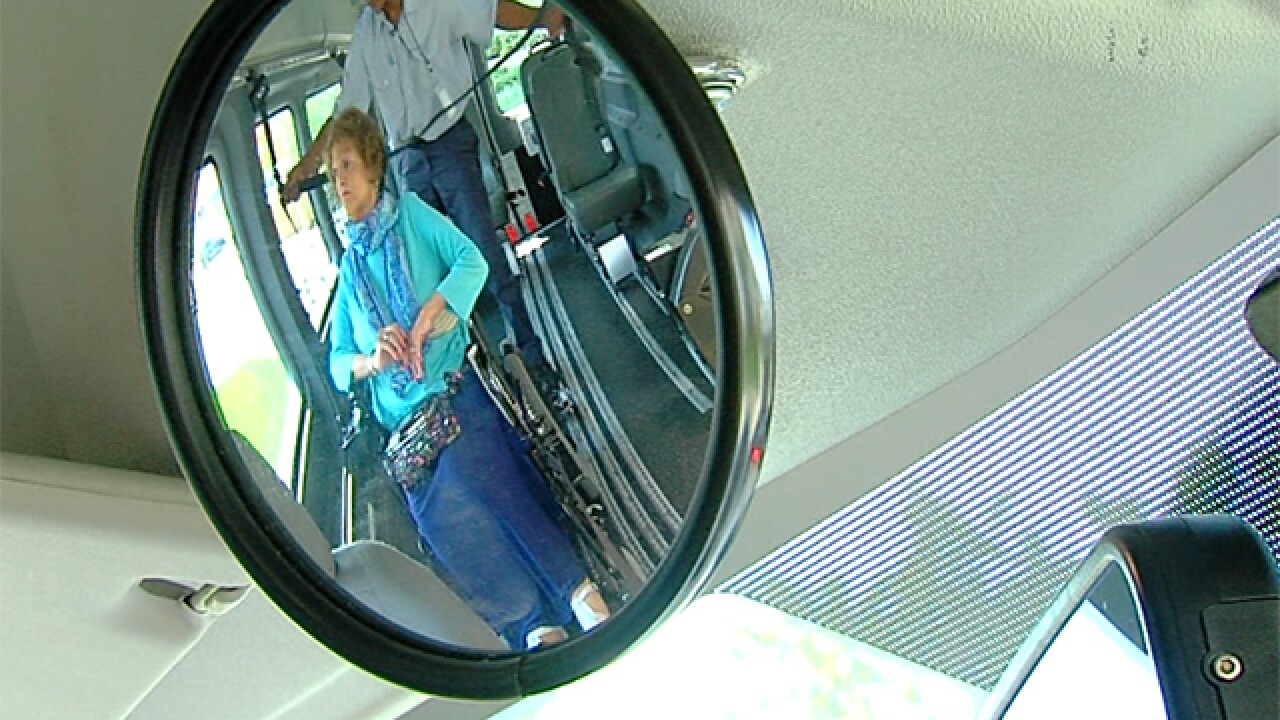 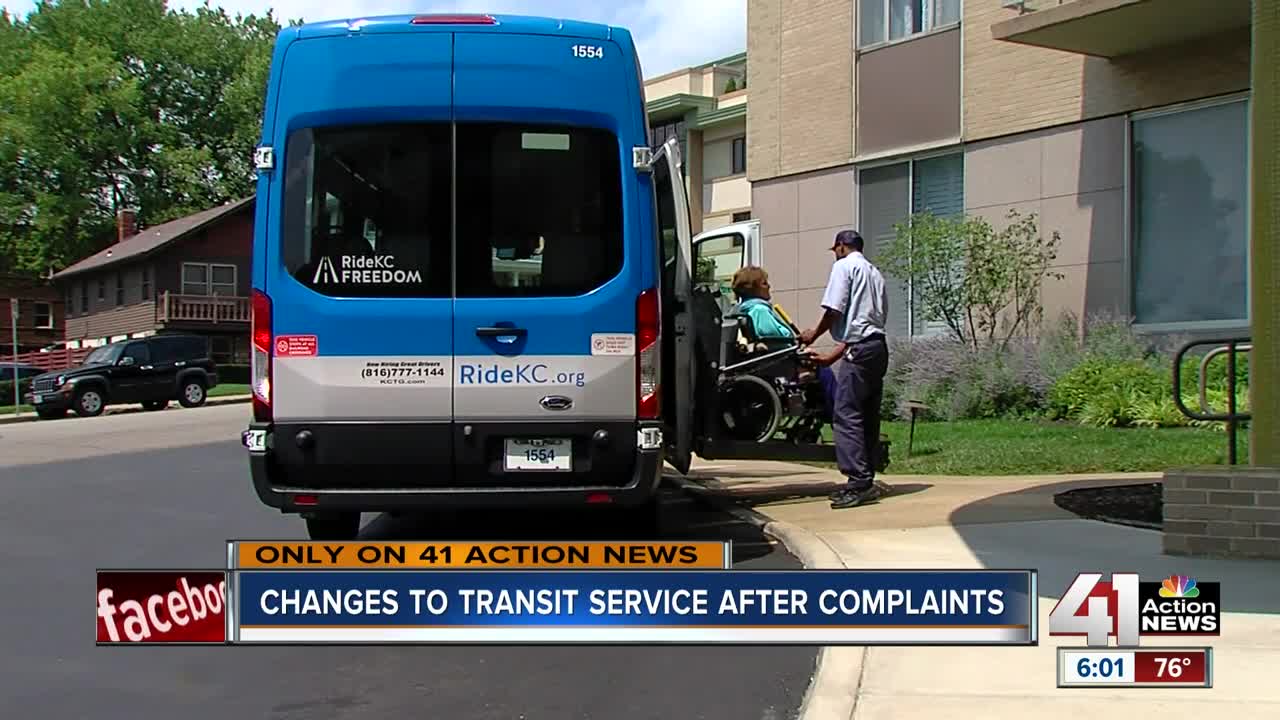 Haake, a Kansas City, Missouri native, contracted polio when she was just 3 years-old and now uses a power wheelchair.

For the past 34 years, she has also relied on paratransit to get around.

"It means that I can live the life that I want to live," she said of the Kansas City Area Transportation Authority's service, RideKC Freedom.

"It shouldn't be a fight every day to make it work," Chris Montavon, one of the users, said at the time.

When we brought their complaints to the KCATA at the end of April, the agency promised to take action. Three months later, we requested the on-time performance numbers. They show a slight improvement, from 90 percent in April to 93 percent in July.

"I think it made a difference," Montavon said of our story when we caught up with him this week.

Some of the passengers we interviewed said the same problems persist, but Montavon said his pick up and drop off times have become more consistent, and the agency has addressed safety concerns with vehicles.

Aside from the story, Montavon credits improvements to the Facebook page he created, Disability Advocates for Transportation Accountability. It's a place where riders can post about their experiences, both positive and negative, but Montavon reminds users to also leave their feedback on the KCATA's phone line.

"I think a combination of that and standing up for ourselves is going to help us down the road," he said.

That's where Susie Haake comes in.

After our investigation, the KCATA created a new position called a community liaison. In mid-June they hired Haake, a nonprofit advisor and disability advocate, who will gather feedback from users and hopefully find solutions.

"We think gathering people in one room so they can learn from each other, share issues with each other and then solve the problems that we have," Haake said of her role.

The first step for Haake is listening at both the KCATA and at organizations like The Whole Person, where she recently sat down with a public policy specialist.

"Because she has a lot of knowledge and has people skills, I think it was a great idea to put her into this position, so that our consumers felt heard, and they're heard by another person with a disability," The Whole Person CEO Julie DeJean said.

"When you know you have humans involved and equipment involved, we're not going to quite get there every single time, and gosh that makes me unhappy that we can't do that, but I would much rather see it at 95, 96 percent. We are working towards those goals," she said.

Montavon is hopeful Haake will push for change.

"We want them to be successful. I want it to work," he said.