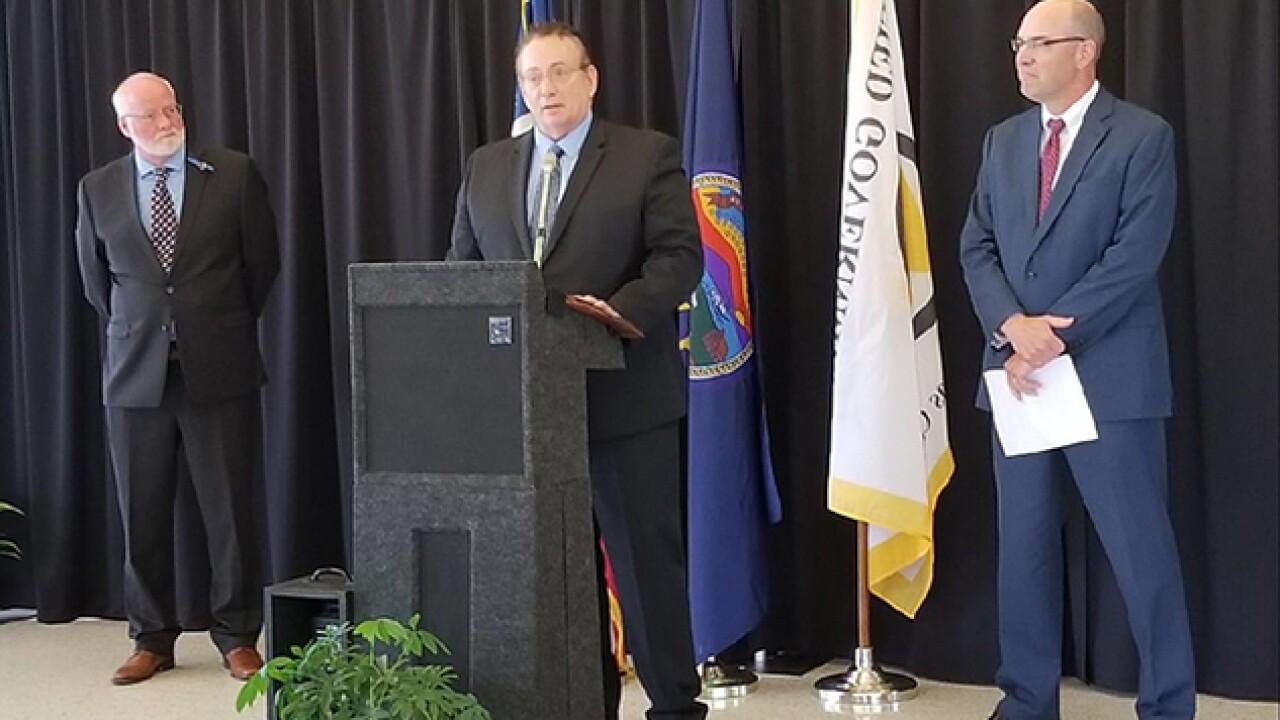 The KCK Fire Department introduced Mike Callahan, a former deputy fire commissioner with the Chicago Fire Department, as its new fire chief Thursday during a news conference at city hall.

“I believe Chief Callahan is an excellent fit our department,” Bach said in a release announcing Callahan’s appointment. “He has extensive experience in fire operations and medical transport, not to mention a manager with a reputation for efficiency and leadership among his fellow commanders.  I am very excited to make him part of our team.”

Six finalists were selected for two days of exercises and evaluations with oversight from a panel before Callahan was offered the job.

“The assessment center process tested the candidate’s leadership abilities, their ability to handle controversial and difficult situations and their thoughts and goals about the future of the KCK Fire Department,” Bach said.