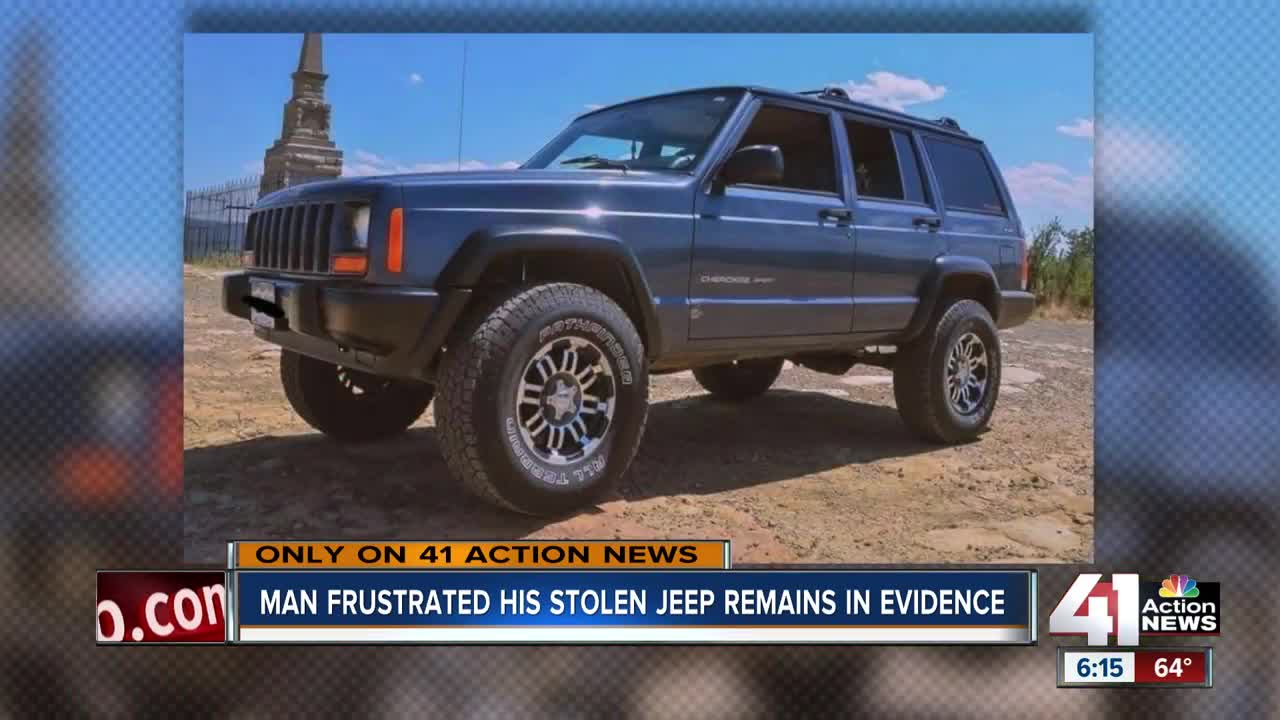 Ryan Hood, a Kansas City, Kansas, man feels he’s paying for other people’s crimes after his stolen Jeep was used in an armed robbery. Police aren't releasing the vehicle as evidence in the investigation. 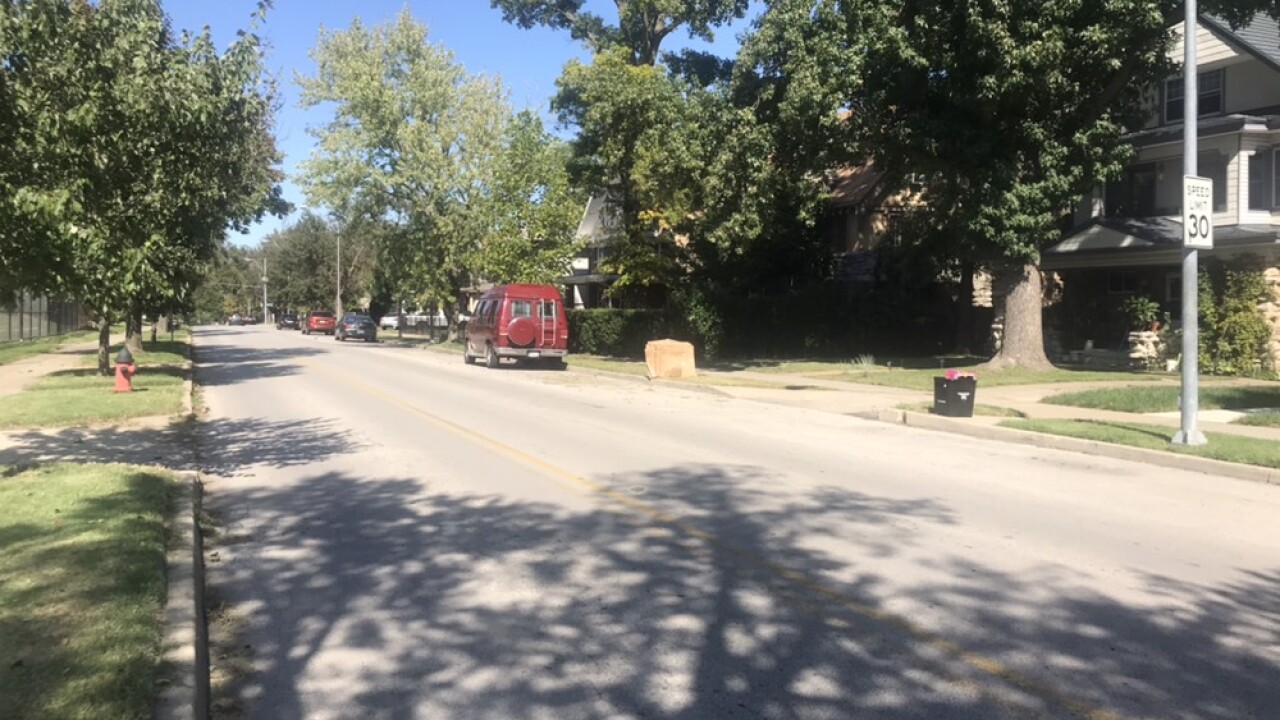 Ryan Hood said his 2001 Jeep Cherokee was stolen more than two weeks ago when he parked it near East 40th Street and Warwick Boulevard near the Hyde Park neighborhood to attend a party in Kansas City, Missouri.

He and his wife had just bought the car less than six months ago.

"It was pretty much all my wife and I's savings what we spent to buy that vehicle," Hood said.

He found out it was later used in an armed robbery a few blocks away on Charlotte Street.

Hood said the KCMO Police Department told him police are using his car as forensic evidence in the investigation, but he hasn’t gotten word on when he will get it back.

KCPD spokesman Sgt. Jake Becchina said the vehicle unfortunately has to wait in line behind evidence in other violent crimes.

Becchina said the time it takes for crime scene investigators to process the vehicle depends on the amount of other evidence and weather.

Investigators must ensure that the evidence is properly protected and recovered, he said. Most of the time, it is the only thing that will conclusively link the suspect to the victim's vehicle in court.

Hood said he understands police have a job to do, but he can't help but feel frustrated.

A friend has been letting Hood use his car while he is out of town, but he said it is still a big inconvenience.

He believes the car will be in drivable condition when he gets it back, but he will likely have to pay around $1,000 to repair whatever was damaged when it was broken into and used in the armed robbery.

Hood used to live near the Hyde Park neighborhood and said he and his wife ended up moving because of the increase in crime.