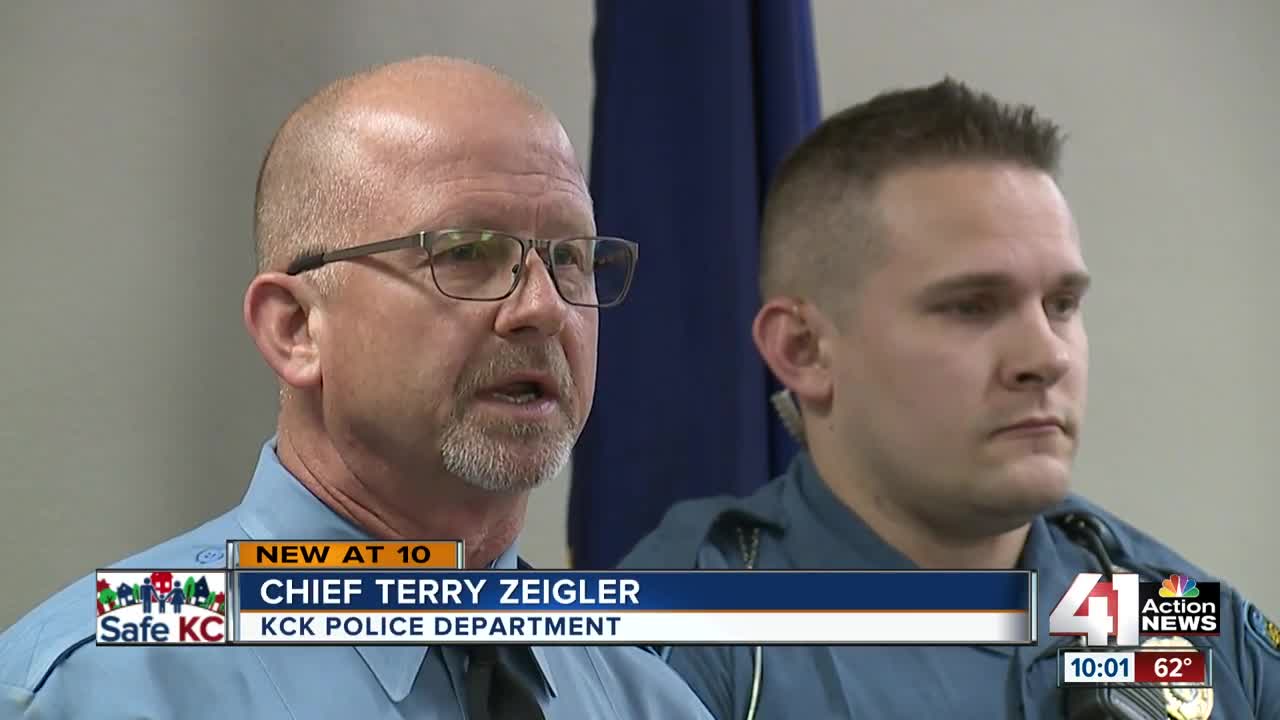 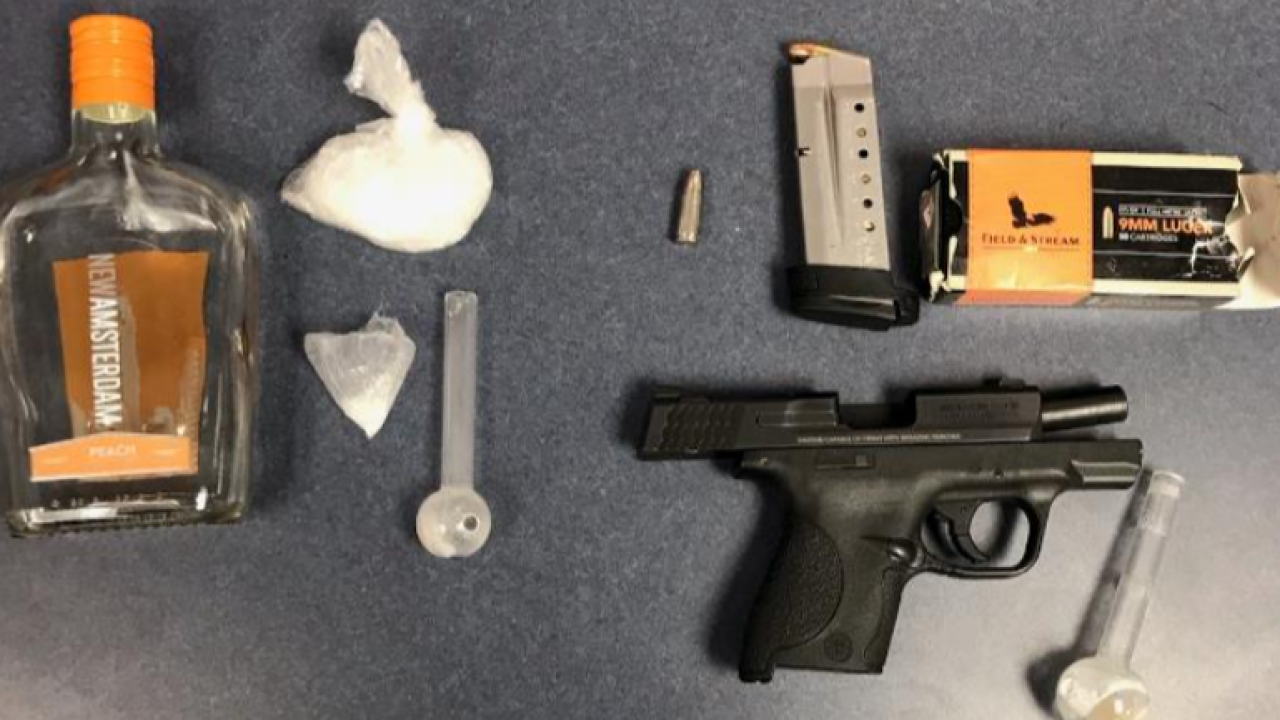 Police said it resulted in more than 37 pounds of narcotics confiscated and 38 weapons seized.

"I guess the message to criminals are, 'Get out of our city. Don't care where you go, just don't come to KCK,'" Zeigler said at a news conference.

41 Action News joined police on a similar operation last year, which resulted in the arrests of 200 people, took 63 guns off the street and confiscated more than 40 pounds of drugs.

In the months following, Paul Soptick said he could see a change in those neighborhoods.

Soptick said he is hopeful this operation will yield similar results.

According to crime statistics provided by KCKPD, the initiatives have been successful. During the 60-day period, violent crimes and property crimes in the targeted area dropped.