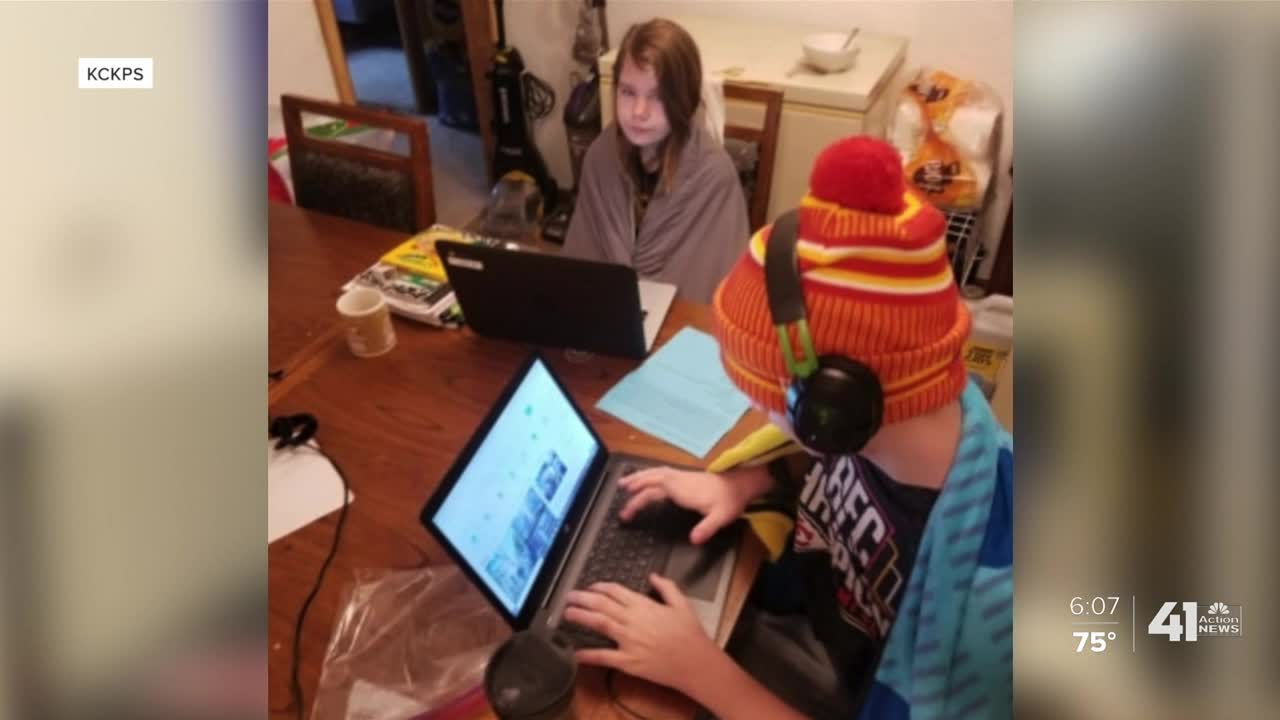 Kansas City, Kansas, Public Schools has launched a new Office of Equity and Inclusion. Dr. Jason Thompson will lead the efforts in promoting equity and inclusion. 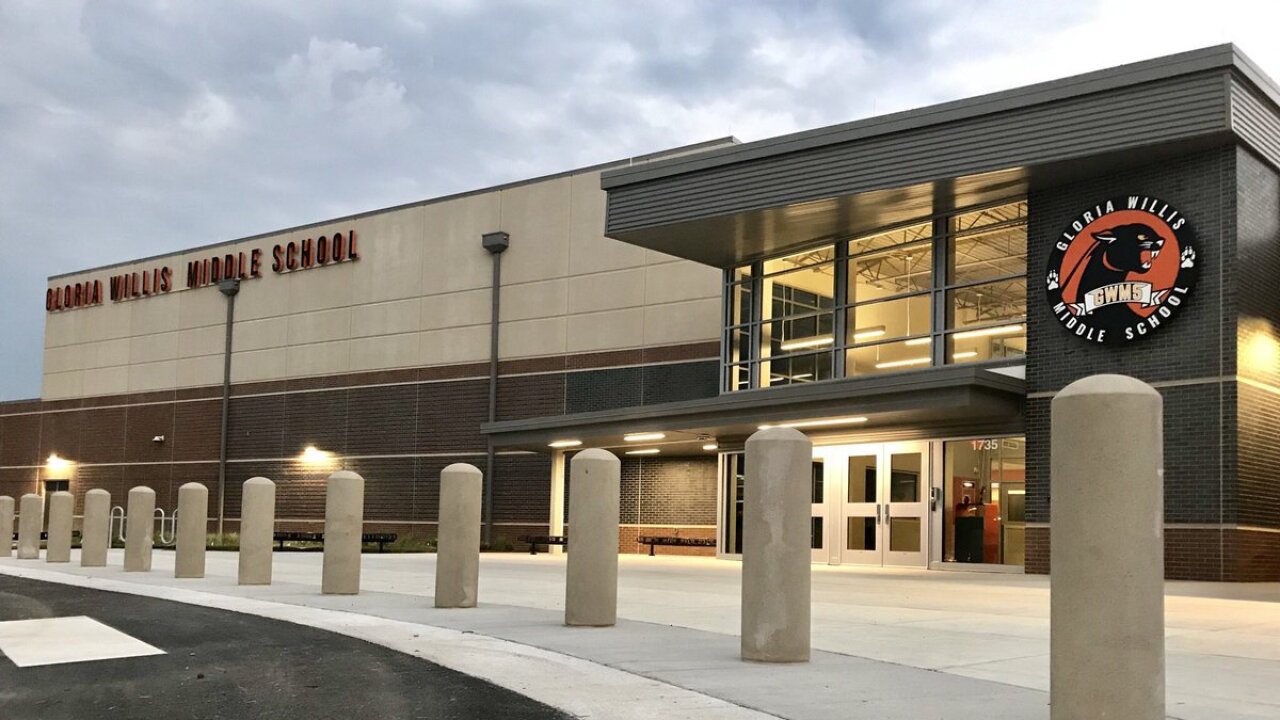 KANSAS CITY, Mo. — In a year where calls for change have made their way to the Kansas City metro and across the country, the Kansas City, Kansas, school district is now joining the efforts for reform.

The district said Tuesday that it has launched a new Office of Equity and Inclusion aimed to “to advance a diverse, equitable and supportive school culture through its commitment to awareness, education and action steps.”

Leading the efforts is Jason Thompson, new executive director of equity and inclusion at the district.

Thompson has more than 20 years of experience as a teacher and tenured professor, according to the district.

"The idea that all young people should have an equal chance to get ahead in life despite their background, financial backing or what neighborhood they call home is at the core of our country’s ideals," Thompson said in a news release from the district. "And, public schools were created to be the great equalizer for young people … except, too often, they are not."

Thompson already has begun the work by facilitating workshops in the district. Those workshops ranged in issues and included topics such as "cultural community wealth."

The workshops are aimed at helping “districts professionals understand their own biases and how racial culture and injustices might mediate and influence their curriculum and instructional practices,” the district said.