How is the metro's first 3D crosswalk working? Neighbors say it helps some 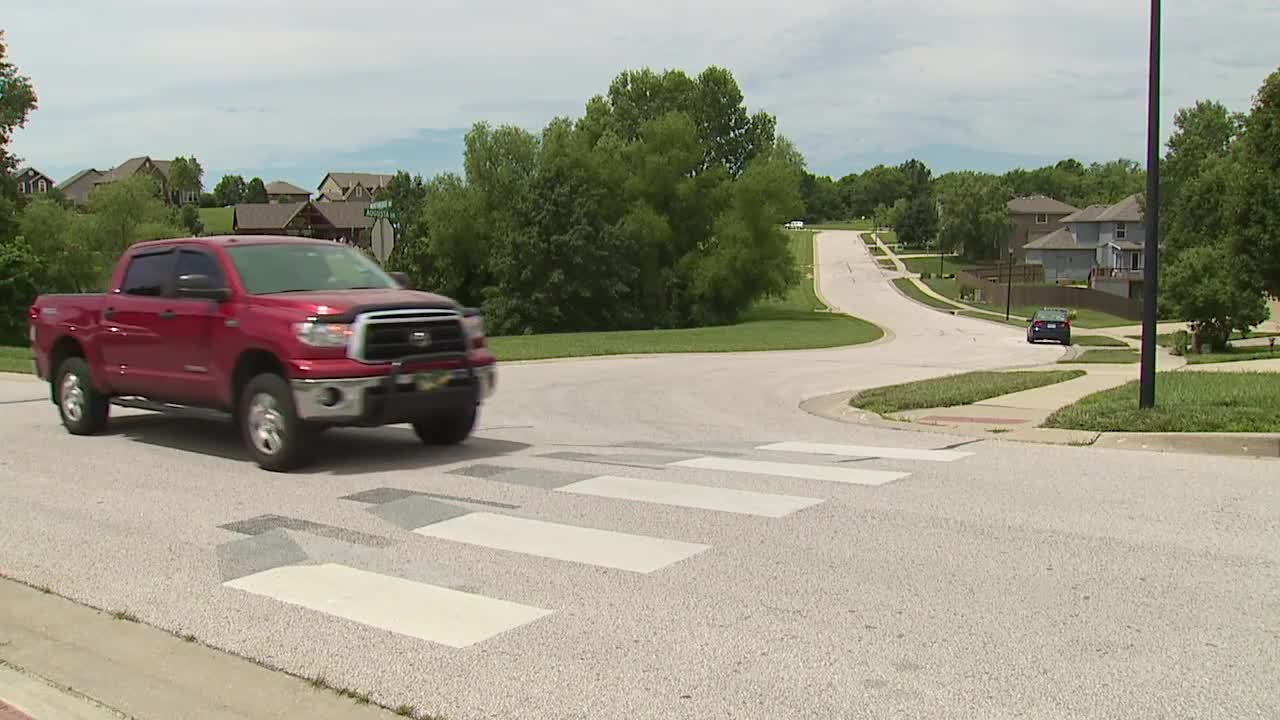 Neighbors near the first 3D crosswalk in Kansas City, Kansas, said the innovative design has helped slow down drivers a bit, but more traffic-calming is still needed. 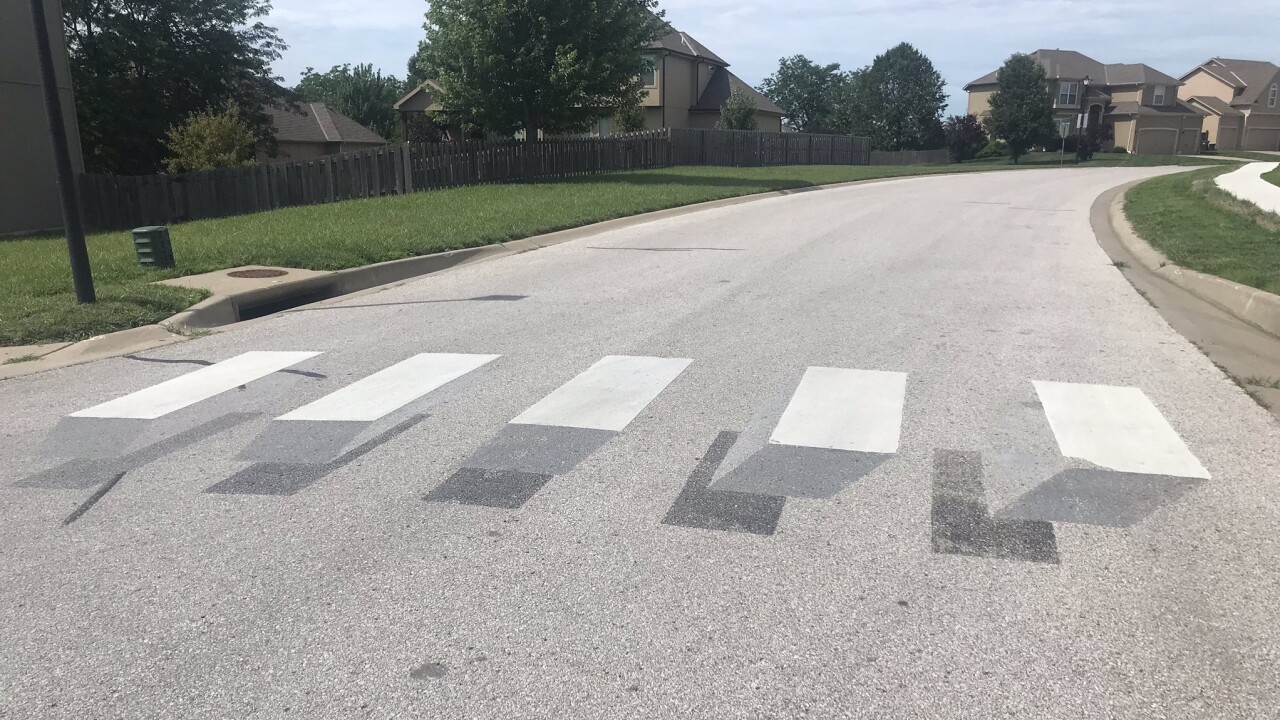 KANSAS CITY, Kan. — It's been seven months since the metro's first 3D crosswalk was installed in Kansas City, Kansas.

The crosswalk lies in a busy neighborhood near a school and community pool. People who live in the area said they have a problem with people speeding through.

"We had a lot of speeding cars and traffic through the area," neighborhood resident Brent Smith said. "We have a lot of children in the area, so we were trying to slow traffic down."

Smith said the neighbors were hoping to put up stop signs or lower the speed limit when they were approached with a different idea.

"They came up with this creative idea to put this 3D crosswalk," Smith said.

Seven months later, Smith says the crosswalk has helped a little with traffic, but, hasn't solved the speeding problem.

"It's a good reminder for everybody," Smith said. "I think the more things we have in place to help slow traffic down, the better."

The city said the crosswalk is part of a pilot program to see if it works and how they could improve the design before installing more.

"We know we need modify our design a little better to make it wider and bigger so that it can be noticeable for the driver perspective," Lideana Laboy, Kansas City, Kansas traffic engineer said.

As for Smith, he hopes the city adds more measures to slow down drivers.

"My personal belief is that we need some stop signs," he said. "I don't know if it needs to be at this intersection, but this 3D crosswalk accompanied by a couple of stop signs along the way, I think it would be helpful. It would be more ways to slow down traffic."

The city does have ideas of where this design could go in future spots throughout the city.

The city said they would repaint the crosswalk if neighbors believe it is working.